Perth-based miner Viking Ashanti will merge with Mongolia-focused coal developer Auminco Mines under a share exchange transaction, with a capital raising of $4.5 million planned for the consolidated company in early 2014. 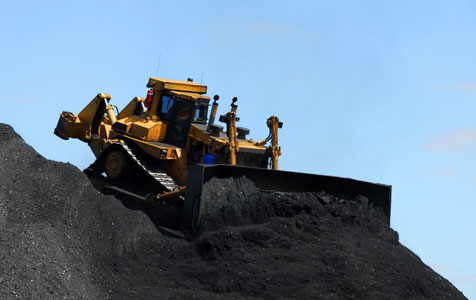 Perth-based miner Viking Ashanti will merge with Mongolia-focused coal developer Auminco Mines under a share exchange transaction, with a capital raising of $4.5 million planned for the consolidated company in early 2014.

Viking will offer to acquire 100 per cent of unlisted Auminco by the issue of Viking shares and options.

Auminco shareholders will hold approximately 59 per cent of the enlarged capital after the merger but prior to the planned capital raising.

Viking will also issue 3 million unlisted options to Auminco option holders, excercisable at 2 cents on or before November 15, 2016.

Three members of Sydney-based Auminco’s management team will join the Viking board.

Andrew Whitten will join as a non-executive deputy chairman, Matt Morgan as managing director and Bayar Tsagdaa as an executive director.

Trygve Kroepelien and Mark Newlands will resign from their positions as non-executive directors.

“Viking is delighted with the proposed acquisition of Auminco and its portfolio of high quality strategically located coal assets in Mongolia, two of which have near term production potential,” chairman Jack Gardner said.

“We welcome the Auminco team members to Viking and look forward to working with them. Their presence and working knowledge in Mongolia will, we believe, enhance shareholder value in the near term.

“Combined with our Ghana gold assets and our management team, this augurs well for successful and sustainable growth of Viking in an otherwise challenging global equities environment for junior players in mining.”

Auminco will bring one zinc and five coal projects based in Mongolia to the combined company.