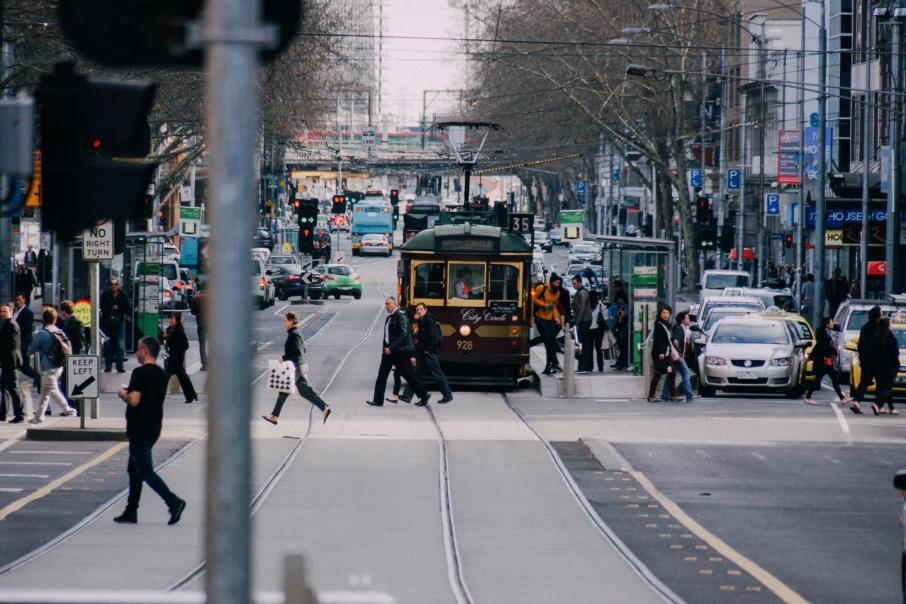 During a press conference this afternoon, Mr Andrews said the state could not afford to wait to act, with the number of active cases now standing at 18 and the number of potential exposure sites continuing to grow.

Under the state’s lockdown restrictions, mask-wearing will become mandatory and residents will only be allowed to leave their homes for essential supplies, exercise, work or to get vaccinated.

The state has been grappling with an outbreak since the highly contagious Delta variant of the virus was imported from New South Wales by Sydney removalists linked to the Bondi cluster.

The Western Australian government upgraded Victoria from very low risk to low risk and announced tighter travel restrictions for those visiting from the state, after it recorded 10 new cases yesterday.

Under the tightened restrictions, Victorians entering WA will be required to quarantine for 14 days and undergo COVID testing upon arrival and on day 11 of quarantine.

"We have had a cautious approach in Australia on medical advice," he told ABC radio.

"We wanted to follow all the usual steps and processes to ensure the vaccines were appropriately qualified before they were used in the community."

Mr Morrison said the initial plan was to rely on AstraZeneca vaccines that could be manufactured in Australia.

Earlier this year, the Australian Technical Advisory Group on Immunisation recommended AstraZeneca vaccines be reserved for people aged 50 plus and then over 60s.

This was because of the risk of rare but potentially fatal blood clots linked to AstraZeneca.

But the Sydney outbreak led ATAGI to update its advice again, saying younger people in greater Sydney should consider getting the AstraZeneca jab because of Pfizer shortages.

The recommended wait time between AstraZeneca doses was also cut from 12 weeks to between four and eight.

"We received medical advice that has changed on two occasions and that medical advice, as I made very clear to ATAGI at the time, was based on an assumption cases would remain low," Mr Morrison said.

"The balance of risk assessment were based on low case numbers in Australia.

"It has created some confusion in the public."