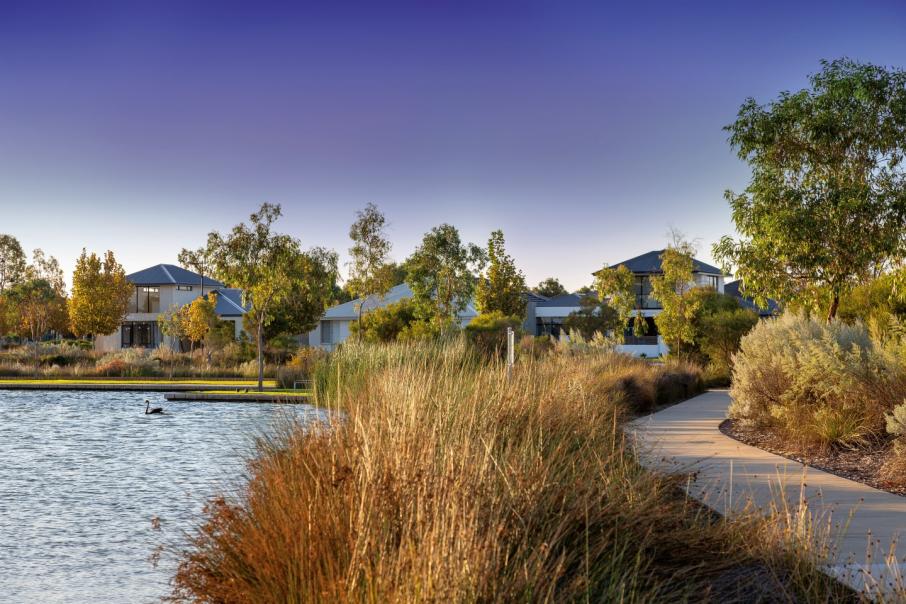 Austin Lakes has been partially completed, with around 450 houses built in the estate. Photo: Wolfdene

Wolfdene, which was established in 2009 in Melbourne, said it would make its first foray west with the acquisition of Austin Lakes, demonstrating the company’s confidence in the Western Australian residential land market.

The developer has a pipeline worth more than $2.5 billion, with more than 8,000 dwellings under construction or in planning.

Austin Lakes, which comprises more than 630 hectares of land, was placed on the market in 2018, with Satterley appointing Victoria-based Biggins & Scott Land to carry out the sale on behalf of the project syndicate.

At the time, Satterley chief executive Nigel Satterley said the syndicate had decided to diversify and recycle its capital into other projects.

Commercial terms of the Wolfdene deal were not disclosed, while the 4,500-lot estate has an end value estimated at around $600 million.

Wolfdene managing director Michael Goldthorp said the company had been attracted by the rapid growth of the Peel region, as well as the fact that Austin Lakes was already partially developed.

“In recent times, the Perth market has presented a number of counter-cyclical acquisition opportunities, and we were excited to finalise a deal on such a well-established and immaculately presented master planned community,” Mr Goldthorp said.

“In many respects, the heavy lifting has been done with this site and we look forward to continuing on with the existing Austin Lakes vision as well as bringing our own urban design and placemaking strategies to the project.”

About 450 houses have been completed to date at Austin Lakes, which also features primary and secondary schools, a shopping centre, a medical centre and an adventure park.

Wolfdene has leased office space in the BGC Centre near Elizabeth Quay and has appointed Mitch Brown as general manager of its Perth operations.

Mr Brown has around 10 years of experience in WA and Victoria, seven of which were spent with national ASX-listed developer Stockland. 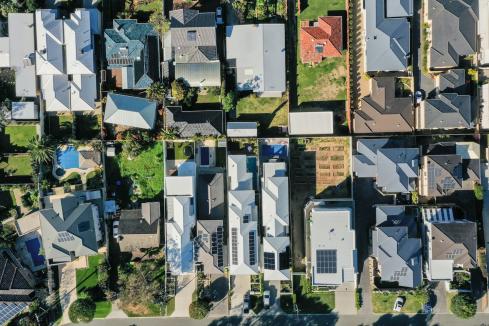