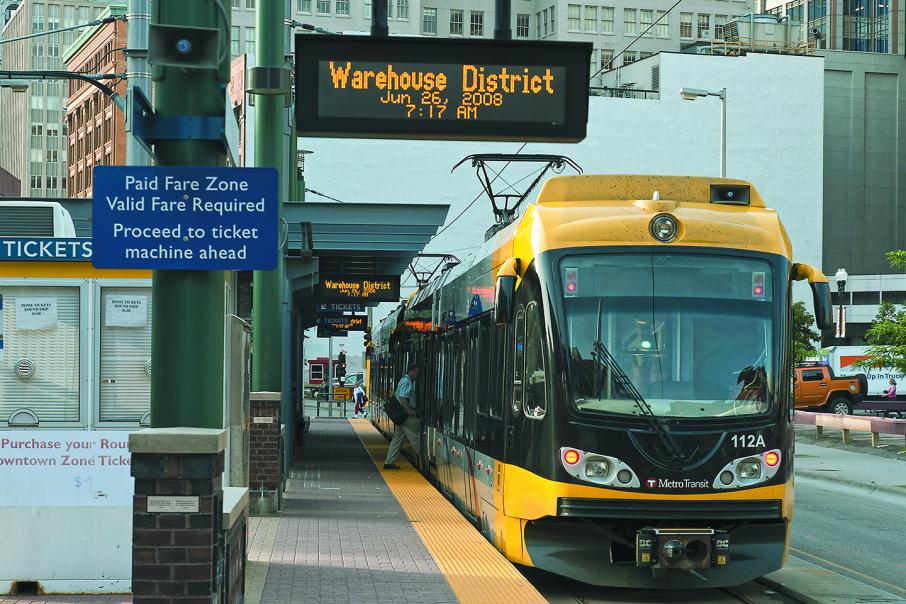 After announcing yesterday a significant contract with Cross Yarra Partnership in Melbourne, Osborne Park-based Veris has today secured further surveying works contracts in the eastern states worth about $5 million.

Veris has been awarded two year contracts for light rail systems in Canberra and Newcastle while also locking in a two year deal for NorthConnex, a 9-kilometre motorway tunnel being constructed in northern Sydney.

The company also received a three year contract for the installation of the NBN service in Brisbane.

“We are proving ourselves as a trusted provider, with the ability to service all surveying related aspects of significant infrastructure and land development projects,” he said.

Veris announced yesterday that it had been awarded a contract with Cross Yarra Partnership for up to $100 million across 10 years to deliver early survey works for the Metro Tunnel Project in Victoria. 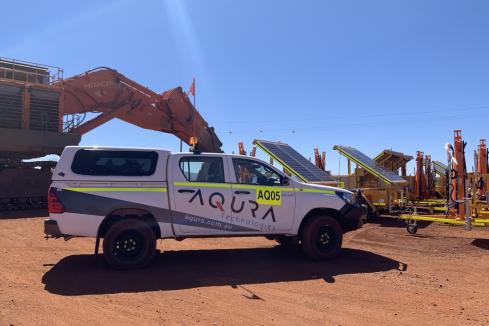