Perth-based Veris has been subcontracted for works at the Royal Australian Navy’s military base in Western Australia, while also winning projects in Victoria and NSW. 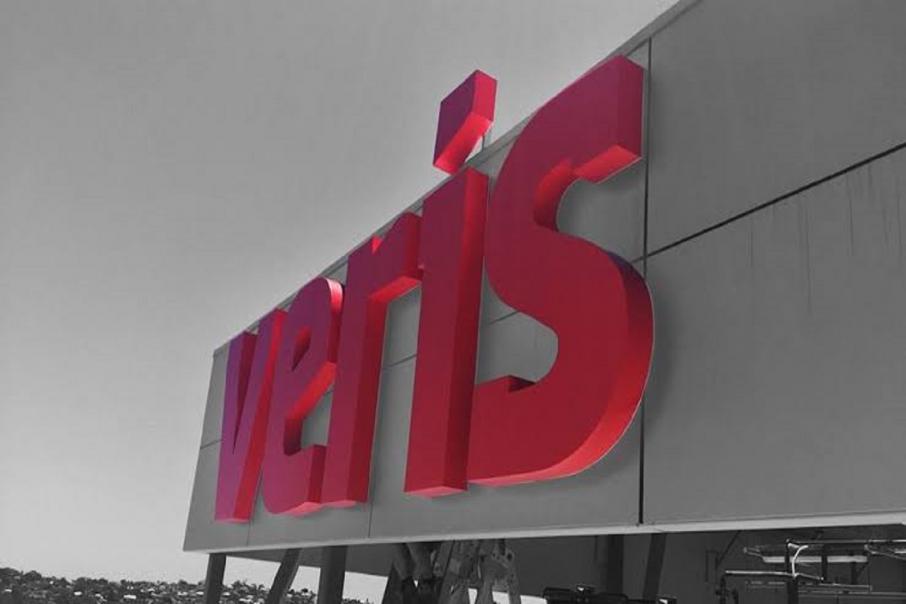 Veris has won three defence-related subcontracts worth a combined $1.2 million.

Perth-based Veris has been subcontracted for works at the Royal Australian Navy’s military base in Western Australia, while also winning projects in Victoria and NSW.

The combined contract value is worth about $1.2 million.

Veris has been tasked with providing survey services to Lendlease Group, which earlier this year was contracted for $365 million to deliver the first round of works at the HMAS Stirling, in Henderson.

The works have already begun, Veris says, and will take three months to complete.

Veris is also surveying phase one of the $230 million Victoria Barracks redevelopment, which forms part of a wider federal government initiative, under a subcontract with Downer EDI.

Downer was appointed managing contractor for the planning phase of the project in July.

Veris expects to complete the surveying works in January.

The group has also been subcontracted by Melbourne-based Hansen Yuncken to provide digital and spatial surveying works at the NSW military base in Orchard Hills and munitions storage facility in Myambat.

“These contract wins demonstrate our capacity and specialist capability to support our clients on projects in the defence sector across Australia by aligning to our local presence in those states,” he said.

Veris shares closed up 6 per cent to trade at 7.5 cents.