Surveying firm Veris has made a number of changes to its board, including Adam Lamond stepping out as managing director, as it deals with the impacts of the coronavirus pandemic. 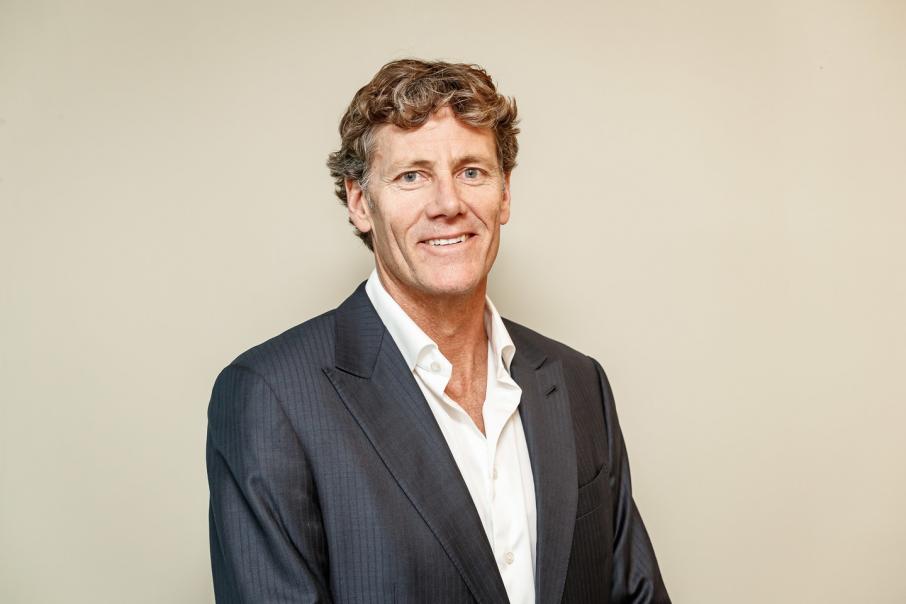 Adam Lamond will transition into an executive director role at Veris on a part-time basis. Photo: Gabriel Oliveira

Surveying firm Veris has made a number of changes to its board, including Adam Lamond stepping out as managing director, as it deals with the impacts of the coronavirus pandemic.

Veris told the market today it was well positioned to navigate the uncertain situation as a result of COVID-19 but would be taking measures to ensure the continuity of the business.

Veris has agreed directors fees will be reduced by half, while non-executive directors and the leadership team have agreed to a 25 per cent cut to remuneration.

Remuneration for the company's shared services and regional leadership team will be reduced by 20 per cent.

Further, Mr Lamond, who is also the firm's major shareholder, will transition into an executive director role on a part-time basis after leading the company for three years.

Meanwhile Lisa Wynne, who was acting as interim chief financial officer, will resume her former role as company secretary and head of commercial on a part-time basis.

She will be replaced as CFO by accountant Steve Harding, effective today.

Veris did not name a new managing director.

Mt Lawley-based Hammer Metals said its non-executive directors will have their remuneration reduced by half, while managing director Dan Thomas and chief operating officer Mark Whittle will each receive 30 per cent cuts.

Hammer’s announcement comes one week after the company suspended drilling activities at the Bronzewing South gold project in WA.

Hammer said a restart of the program would be considered when the impact of COVID-19 becomes clearer.

Similarly, Eagle Mountain Mining employees along with chief executive Tim Mason have agreed to a 20-30 per cent pay cut, while director fees have been waived for the remainder of the financial year.

Meanwhile, Otto Energy announced its chairman Ian Boserio will be stepping down from the role as part of a board renewal process, while its managing director Matthew Allen has accepted a 50 per cent reduced remuneration.

Otto shares closed up 25 per cent today to trade at 0.5 cents.