VenuesWest maintained a cash-based operating surplus of $16.8 million for the 2019-20 financial year, despite all 13 of its venues closing during the peak COVID-19 period. 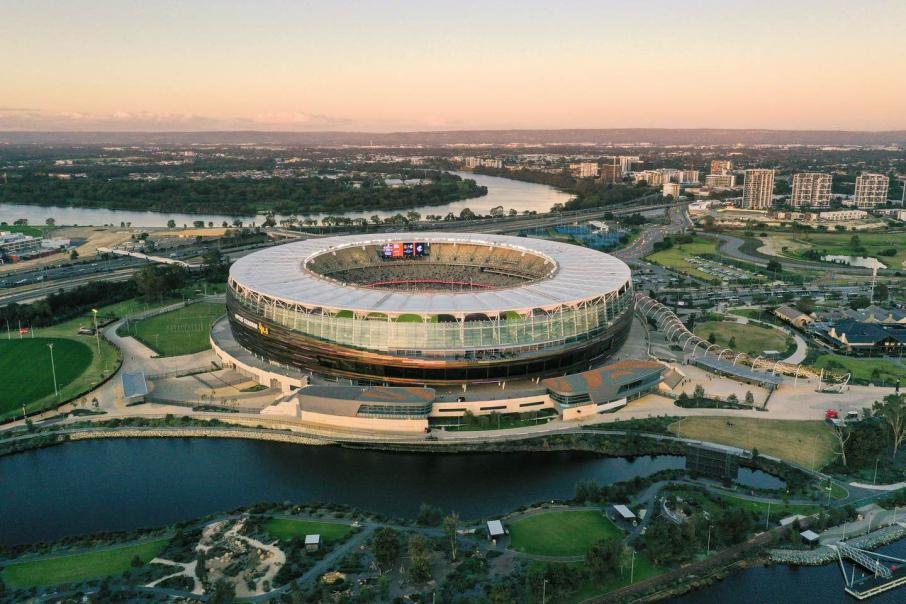 VenuesWest maintained a cash-based operating surplus of $16.8 million for the 2019-20 financial year, despite all 13 of its venues closing during the peak COVID-19 period.

By the end of March, all VenuesWest's venues were closed as a result of COVID-19.

“For the first time in the organisation’s history, our venues closed en masse, and staff were required to manage thousands of cancellations of events and activities whilst adapting quickly to new ways of working,” VenuesWest chief executive David Etherton said in his annual report letter.

“We remain confident in recovery and are encouraged by the strong return of our regular customers in late May and June with gym memberships returning to 95 per cent of pre-COVID levels and all our venues open for business with new COVID-safe plans in place.”

Supplementary funding of $21.8 million was approved by the government in June 2020, to cover the reductions in net revenue as a result of COVID-19.

A major readjustment to the interest rate for the Optus Stadium Design, Build, Finance and Maintain contract provided another boost to VenuesWest’s 2019-20 revenue - resulting in an $18.8 million gain.

The organisation said this realisation gain would reduce the amount of loan repayments for years to come.

“Our focus now is to recover, reset and rebuild,” Mr Etherton said.

“The closure period gave us the opportunity to expedite essential maintenance and capital expenditure, to review business practices across our venues, and to future proof operations and minimise the impact of pandemic related business disruption.

“Accelerating these works whilst we were shut was a great example of our agility.”

VenuesWest reinvested $10.3 million in capital upgrades at venues (more than the budgeted $8.8 million) to maintain and improve the buildings’ accessibility and sustainability.

“Some highlights of the investment program have included major aquatic pool roof repairs and Premier Suite upgrades at HBF Arena,” he said.

“[As well as] the replacement of audio visual displays and over $1.4 million of building maintenance at RAC Arena and the delivery of environmental management plans and building condition audits of all fixed assets at eleven venues.”

VenuesWest said it would continue to focus on and pursue local talent as a means to reactivate its entertainment venues while borders remained closed.

After staged restrictions were lifted, VenuesWest hosted WA Unlocked at HBF Stadium with an all-Western Australian line up including Slumberjack and Crooked Colours.

The organisation said attendance at the event was close to capacity and that it provided a glimmer of hope of a return to some normality.

VenuesWest said it was unlikely the public would have access to major international touring artists in WA in the near future.

That notion follows the cancellation of several international acts this year, including Harry Styles’ world tour earlier this month, which was due to take place at RAC Arena in December.

“The state government now has a role in assisting with the provision of arts and cultural content to the public,” VenuesWest stated in its annual report.

“As part of a $15 million state government recovery package to help performances and touring, a $5.65 million venue hire waiver for performing arts companies will provide free access to state government venues (until 31 December 2020), including those managed by VenuesWest.

“This will increase opportunities for venue activation across our venues in 2020-21.”

Despite COVID-19 forced closures, during 2019-20 VenuesWest sold 1.7 million tickets, and hosted 98 events and 4 million patrons across its venues.

Another 2019-20 highlight included Optus Stadium being named the most beautiful sporting facility in the world at the 2019 Prix Versailles international architecture awards.

Designed by architecture firms Hassell, Cox Architecture and HKS, Optus Stadium has won more than 30 awards since it was completed in late 2017. 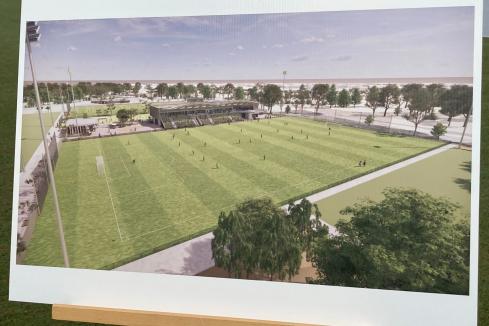