BGC Australia has taken its second major step to consolidate its residential businesses, announcing the merger of the BGC Housing Group and Ventura Home Group. 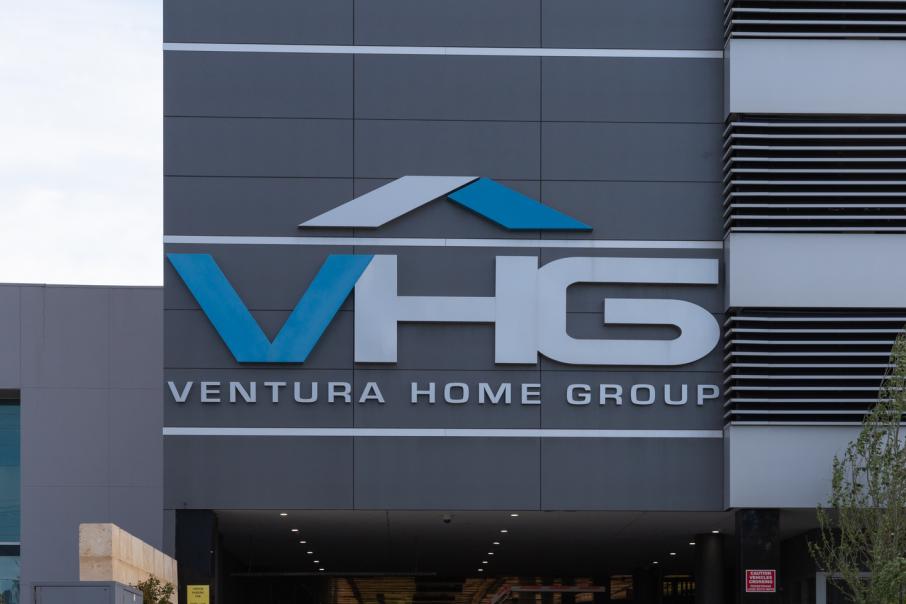 BGC Australia has taken its second major step to consolidate its residential business, announcing the merger of the BGC Housing Group and Ventura Home Group.

Ventura Home Group was founded in 1993 by brothers Mark and Phil Di Masi, and has since risen up the ranks to become Western Australia’s third largest builder, according to the Housing Industry Association’s 2018-19 Housing 100 survey.

Historically, Osborne Park-based Ventura has widely been considered to be part of BGC but in recent years had been seeking to build an independent profile in the home building industry.

A BGC spokesperson said neither of the brothers had any ongoing involvement with the business and it’s understood both of the Di Masis had since departed the industry.

“We have dedicated 2020 to strengthening our residential housing group to provide the very best offering to Western Australians looking to build a home,” he said.

“This is part of our determination to remain the biggest and strongest builder in WA, and we are committed to continue investing in maintaining and growing our position.

“The tough economic conditions during the past few years have highlighted the need for us to continue to modernise our business platform in order to continue to offer our customers the best value for money, quality, technology and inclusions.”

The merger follows BGC's announcement last July that it would be consolidating its homebuilding divisions across BGC Residential and J-Corp's 11 other housing and development brands, including GO Homes and Aussie Living Homes.

BGC said all existing contracts would be completed during the transition period, with warranties and guarantees honoured.

Mr Bartier said through the restructure the BGC Housing Group would reduce its overall number of housing brands and concentrate on its powerhouse modern brands.

“This restructure provides us with a unique opportunity to combine the most successful elements of both groups, while retaining the individual identities and offerings of the different building brands,” he said.

BGC Housing Group’s new showroom at Osborne Park is due to open mid-2020 and will be home to BGC Housing Group building brands including HomeStart, Aussie Living Homes, Commodore Homes and Now Living, providing social and affordable housing to the state government via the Department of Communities.

BGC Australia employs more than 2000 people and has been the state’s largest residential builder for more than a decade.

Mr Bartier said the WA construction industry was well-placed to recover strongly and that it would be driven by pent-up demand, affordability, stimulus measures and record low interest rates.

“Backed by the balance sheet of BGC, all of our customers can be assured that we will be with them throughout their building journey,” he said.

“We are continuing to invest in growth and to deliver more affordable, quality homes to Western Australians than any other builder and there has never been a better time to build.”