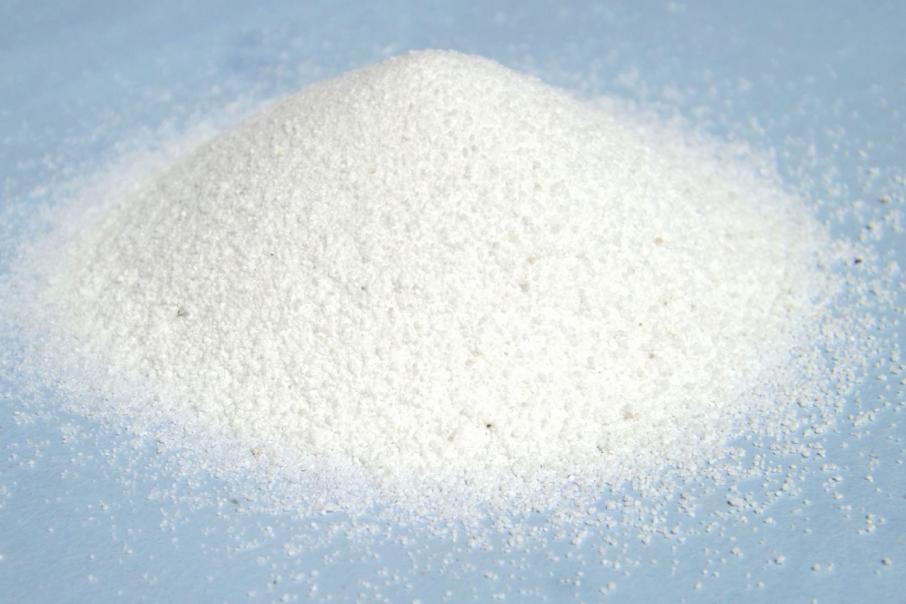 The project is prospective for silica sand.

Under the deal, West Perth-based Ventnor will give Australian Silica (AS) 65 million shares and 20 million options in consideration for the project.

The options will be exercisable at 10 cents each before June 2021.

Perth-based AS will also receive an ongoing net production royalty of 1 per cent as part of the agreement.

Ventnor said the purchase would complement its recent announcement of the acquisition of an additional tenement at the company’s Arrowsmith silica sand project, located 270 kilometres north of Perth.

Meanwhile, Ventnor said it had tapped investors for $2.4 million, after issuing 40 million shares at 6 cents each.

The company said funds raised from the placement would be used for exploration at the Arrowsmith and Muchea projects, along with general working capital and administration costs associated with the capital raising.

Shares in Ventnor have been voluntarily suspended since January pending the release of details of the Muchea purchase, and the company said it expected the suspension to be lifted soon.

“ASX has confirmed that the company is no longer required to re-comply with ASX’s admission requirements for the re-listing of the company and is working with ASX towards the lifting of its current suspension and the recommencement of trading in its shares on ASX as soon as possible,” Ventnor said. 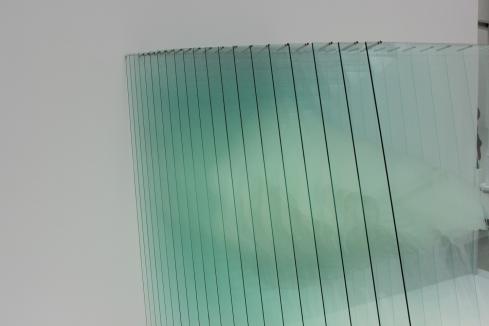