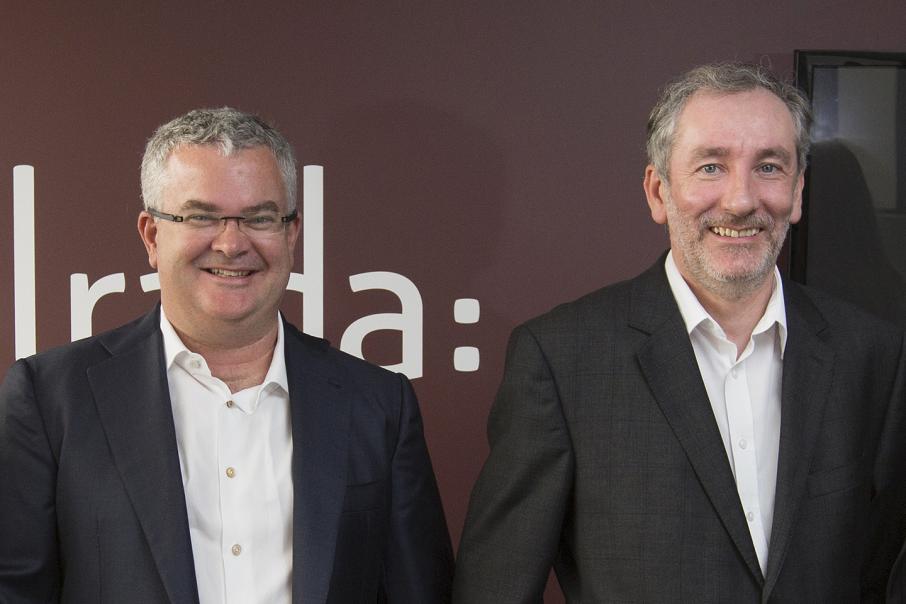 Velrada will provide consulting, systems integration and managed services to support Sodexo, which is a major provider of mine camp services in the region.

It is currently expanding its presence in the Pilbara after signing a $2.5 billion contract in March to manage all of Rio Tinto’s mine camps and other facilities for a period of 10 years.

The Sodexo contract will support Velrada’s strong growth, with chief executive Robert Evans telling Business News in April the firm expected to record revenue of $23 million in 2015-16 and $30 million in the current financial year.

Mr Evans said the combination of cloud, digital and analytical expertise, as well as Velrada’s ability to provide deep industry and consulting capability was key to the Sodexo win.

“Increasingly we see our customers wanting to take advantage of the ‘as a service’ offerings of the major providers such as Microsoft, and coming to us for the combined consulting and solution expertise to deliver agile, business aligned and cost effective solutions,” Mr Evans said in a statement.

“The Velrada team has already delivered significant functionality to Sodexo, without the usual IT complications of risk, infrastructure investment and poorly aligned outcomes.”

The solutions include customer interaction and customer satisfaction systems, along with scheduling and management systems for maintenance, housekeeping and property maintenance, and remote service desk and operations management.

Sodexo staff will use apps developed by Velrada for task scheduling and reporting, while internet kiosks will be installed for collecting information on customer satisfaction levels related to food, accommodation and so on.

The Rio contract was one of three big wins secured by Sodexo in Western Australia over the past year.

It has been contracted to run support facilities on Shell’s Prelude floating LNG facility, to be moored off the Kimberley coast, while last month it was named as preferred contractor to run the state government’s new women’s prison.