Velrada builds IT presence in SA

South Australia has become a major growth driver for Perth-based IT company Velrada, which is enjoying a period of rapid expansion. 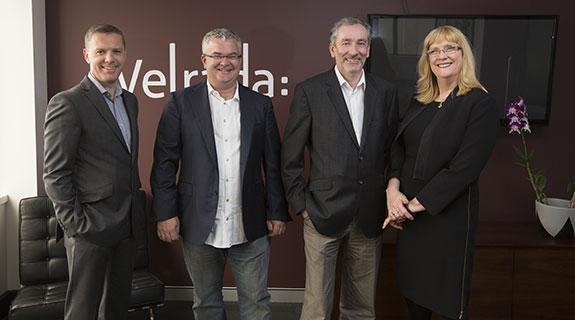 South Australia has become a major growth driver for Perth-based IT company Velrada, which is enjoying a period of rapid expansion.

The local firm, which was a winner in the Business News Rising Stars awards in 2014, has been expanding its team of business and IT consulting staff in Adelaide, as it grows its blue chip client base.

The six-year-old business has lifted revenue to about $23 million, with Adelaide clients contributing a healthy $11 million.

“The major growth for us has been in data analytics,” Mr Evans said.

“A lot of companies are using business intelligence … that’s part of their focus on productivity.”

He said clients were recognising they did not need to go to international firms to obtain top quality IT services.

Other Western Australia-owned IT firms to have made inroads against international competition include Kinetic IT, which has won large government contracts in Victoria and the Northern Territory.

With 1,200 staff nationally, the privately owned business is ranked as the largest IT firm in WA on the BNiQ search engine.

Mr Evans said the growth Velrada was enjoying followed a tight period when many clients cut back their IT spending.

“For us, I think the cycle has turned,” he said.

Mr Evans said the cutbacks had in many cases included a culling of in-house IT staff.

This had reduced cost pressures in the market, freed up talent and created more opportunities for external consultants.

The government contracts include work in the education and TAFE sectors.

This includes some contracts in Victoria being run from Adelaide, where 50 of Velrada’s 130 national staff are based.

Mr Evans said it was great to see the Adelaide operation continuing to expand.

“It’s where we established our now global relationships with several major mining and oil and gas companies,” he said.

“At a national level we have recently won several multi-year programs, with long-term recurring income for the business, and we will generate $30 million in revenue in FY17.

Mr D’Antonio said the company was continuing to invest heavily in SA, where it had hired 12 new staff this year.

It was also investing in a dedicated Adelaide CBD technology facility, where it will establish a software integration hub to service clients in SA and nationally.

Mr Briggs said the group was able to draw on its global experience with organisations such as MMG in South America and South-East Asia, Newcrest in PNG and BHP in Singapore.

“We can scale this capability to service a number of national resources companies that now call Adelaide home, and we have a local, proven team of experts who can deliver,” he said.

Microsoft awarded Velrada its 2016 Partner of the Year in Data Analytics based on project work in SA with the state government. 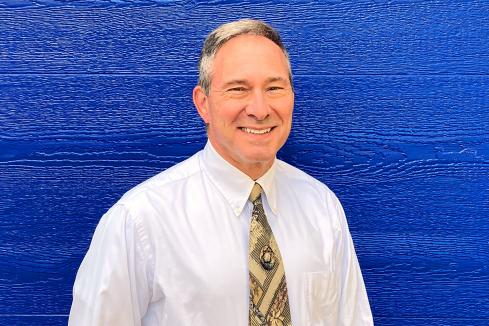