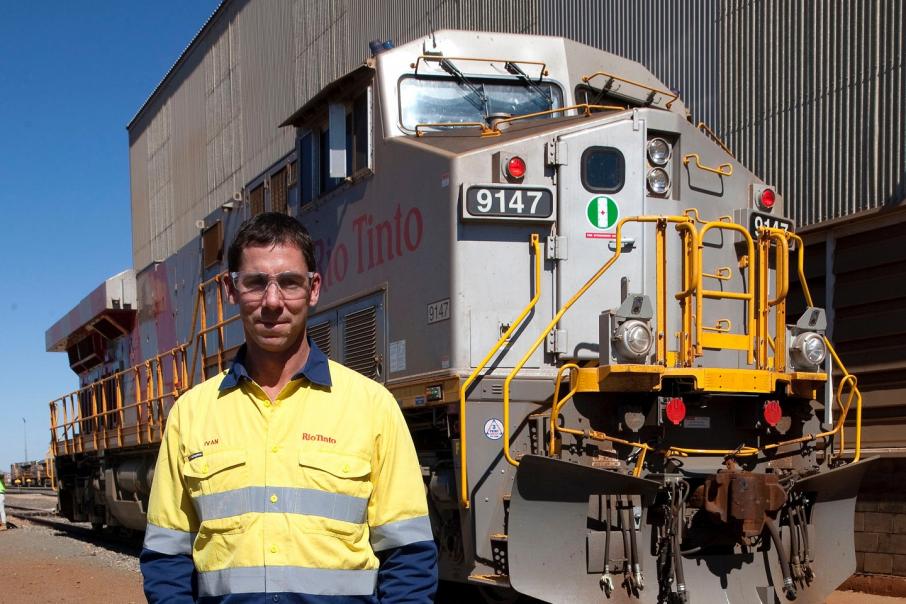 Mr Basto is acting president operations minerals Australia at BHP and has served in the role since 2018.

Now the managing director of port, rail and core services iron ore at Rio Tinto, Mr Vella worked at the company from 2003 to 2011 and then moved to Deloitte before returning in 2016 to his current position.

Chamber of Minerals and Energy of WA chief executive Paul Everingham congratulated Mr Vella on his appointment and said he was confident he would provide valuable direction and leadership through the economic recovery phase of COVID-19.

Mr Everingham thanked Mr Basto for his leadership as president for the past two years.

“Despite his heavy workload and responsibilities with BHP, Edgar has always been extremely generous with his time and incredibly  supportive of the work CME has carried out with members, and particularly with our Women in Resources Awards and the Pilbara Collaboration initiative,” Mr Everingham said.

Ms Hick, who was elected vice-president, has more than 25 years’ experience in the resources sector and is the acting executive vice-president operations at Woodside.