Vector Resources has secured a $US35 million ($50 million) debt facility with Dubai-based conglomerate Fast Telecom to fund the acquisition of a gold project in Africa. 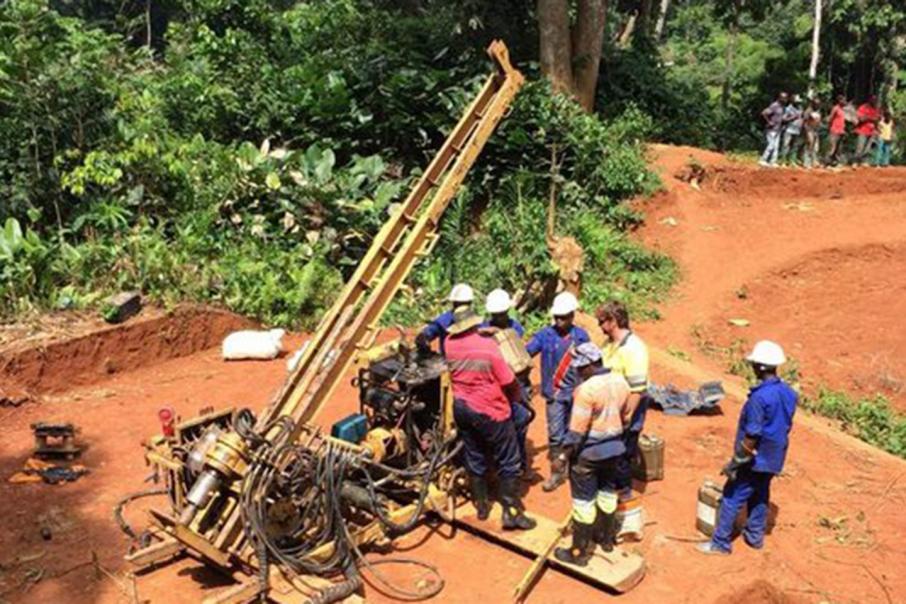 The company announced the acquisition of the project in July.

Vector Resources has secured a $US35 million ($50 million) debt facility with Dubai-based conglomerate Fast Telecom to fund the acquisition of a gold project in Africa.

Under the deal, the funding will be provided in three tranches, as the company advances the Adidi-Kanga mine in the Democratic Republic of Congo.

Tranches one and two are repayable in 36 months from the drawdown of the first tranche, while tranche three is repayable in 24 months of its drawdown.

Interest of 7 per cent is payable on a quarterly basis.

The company announced the acquisition in July.

“The finalisation of the debt facility is considered by the company as a major step in the acquisition of Vector’s interest in the Adidi-Kanga gold project,” Vector said in a statement to the ASX.

“With the committed offer of funding from the debt facility accepted by the board and currently being documented, the company is now working with its DRC based lawyers to ensure the satisfaction of the final outstanding conditions are achieved for completion of the Adidi-Kanga acquisition.

Shares in Vector finished up 4.55 per cent at 2.3 cents each today.