STRIKING the right balance between administrative costs and service delivery is a fine art for community sector organisations.

Operating as it does in a business environment means the community sector is not immune to rising employment costs and growing demand for services, all the while under pressure to curb operational costs.

Children’s charity Variety WA is one organisation that has set strong financial goals during the past five years to allow its revenue stream, and more importantly its supply of services, to track the same trajectory as community demand.

In 2007, (then) chairman Ennio Tavani set out a plan to drive revenue from $1.4 million to $5 million within five years by diversifying the organisation’s revenue streams, working on its brand, and motivating his team to drive the required organisational growth.

As part of the growth strategy, significant weight was put behind developing strong governance structures and a staff base that could deliver services most efficiently.

“There is a certain amount of administration costs which is going to be necessary in order to deliver an effective outcome.

“In our case, if we spent all of our energy on raising money and not a lot on how we give it away, we can raise money no problem but not necessarily give it out in the best fashion. There has to be investment in processes, systems and people in order to achieve that.”

In its 2011 annual report, Variety stated its total revenues for the year were $6.3 million, while total expenses were $2.6 million.

Finding staff who are motivated not only by Variety’s cause – empowering sick, disadvantaged and special needs kids by delivering practical equipment, programs and experiences – but also the need to raise significant funds and deliver services effectively has not been difficult for Variety.

“If you define your purpose, and you have a growth plan, to attract and retain quality people is a lot easier,” Mr Pailthorpe said.

Since 2004 the organisation has grown from six staff to 12 and is preparing to move into new premises in April, funded by Lotterywest, which will allow for further growth.

Current chairman John Mancini said Variety’s board was positive about the level playing field that the new Australian Charities and Not for Profit Commission would set for reporting when it came into force in July.

Variety will continue towards the goal of generating $5 million revenue with the same strategies it has developed in recent years.

Historically, the Variety Bash motor event has been the organisations biggest fundraiser, and while it is still the cornerstone event, Mr Pailthorpe sees the bigger picture with fundraising and corporate partnerships.

“We think the major driver for us will be through our corporate partnerships, and widening those. We are looking at strategic partnerships with membership organisations like the Chamber of Minerals and Energy and we have a very good partnership with Channel Nine’s Appealathon,” Mr Pailthorpe told WA Business News. 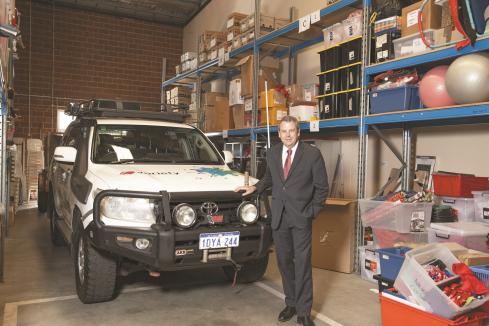 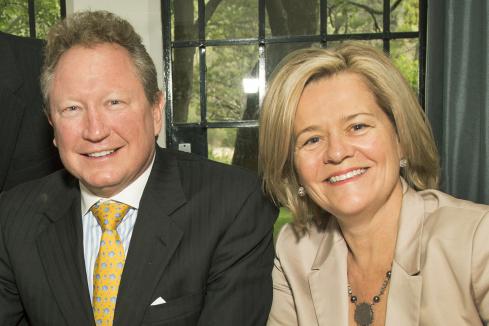