SPECIAL REPORT: In 2014, Daniella and Matt Papa opened the doors to a new performing arts studio with just eight students on their books. 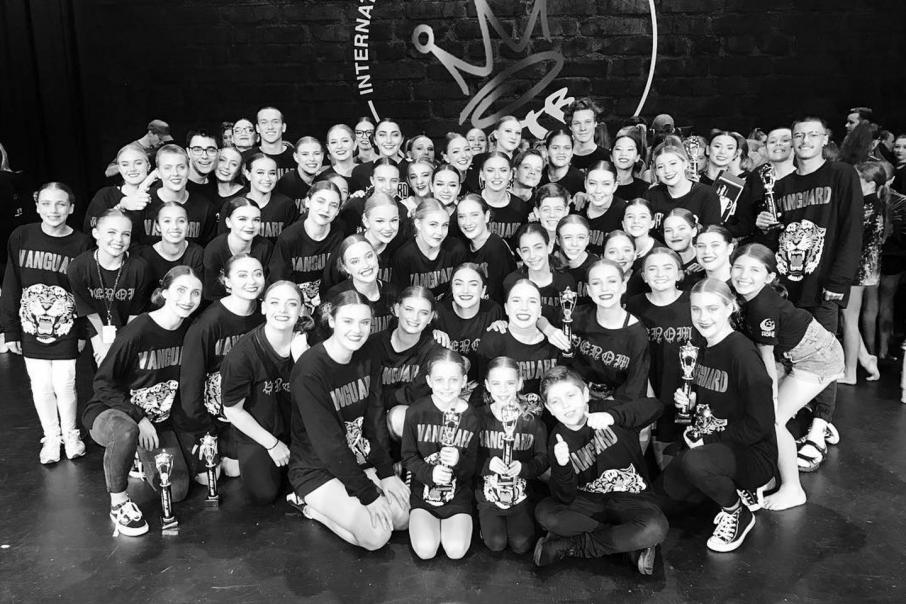 In 2014, Daniella and Matt Papa opened the doors to a new performing arts studio with just eight students on their books.

Vanguard Performing Arts, based in Malaga, now welcomes 250 students across more than 50 classes weekly, backed by five full-time staff and a repertoire of standout performances.

Mr and Mrs Papa are gifted artists in their own right, with careers spanning interstate as well as internationally, and have both subsequently been invited as guest judges on panels across the country and in Christchurch, New Zealand, and Las Vegas, US, as delegates of the Australian performing arts community.

This reputation, Vanguard’s high-standard staff and exposure through Vanguard’s public performances have driven positive word-of-mouth support for the business.

“Our secret sauce is to run Vanguard Performing Arts as a business,” the Papas said.

“To those in the professional services sector this may seem straightforward; the arts industry is plagued with emotion, poor organisation and hierarchies.

“We refuse to conform to the way ‘it’s always been done’.”

The Papas believe their active and open discussions with clients, students and teachers are pillars of the business’s success.

“The arts industry is ever-changing with new styles, methods and fads heavily dictating an impressionable audience,” they said.

“We believe that abiding by our core values … Vanguard Performing Arts will continue to attract top talent and desirable clients in a hugely competitive space.”