Improving market conditions have led to positive news for a number of local vanadium outfits. 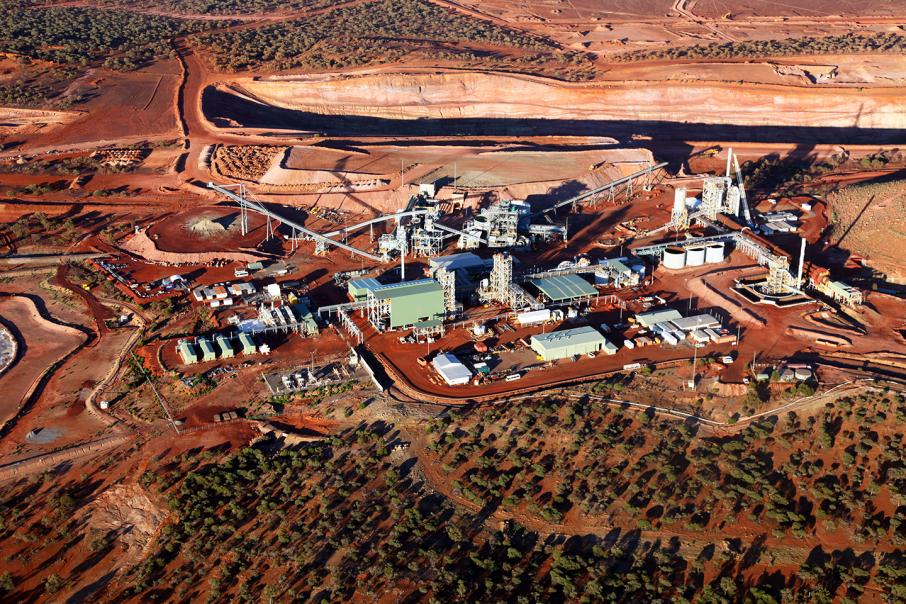 The restart of the Windimurra project has an estimated capital cost of $127 million.

Improving market conditions have led to positive news for a number of local vanadium outfits.

Led by managing director Vincent Algar, Australian Vanadium has released the base case for a pre-feasibility study at the company’s Gabanintha project near Meekatharra, detailing a capex of approximately $US360 million ($495 million) with a 35 per cent range of accuracy.

The company is planning an open-pit mining operation with annual output of 10,100 tonnes over 17 years.

The price of vanadium has doubled during the past year and hit a 13-year high last month, after moving above $US20 per pound.

The mineral is primarily used to harden steel, with the addition of 0.2 per cent of vanadium increasing steel strength up to 100 per cent while reducing weight by as much as 30 per cent.

Steel makes up about 90 per cent of vanadium consumption.

The rising price of vanadium has been driven by supply concerns, along with a tightening of Chinese standards for the strength of reinforcing bar (rebar).

Mr Algar said the initial base case indicated robust economics for the project.

“Our intention with the ongoing feasibility study work is to understand and design a long-life, low-cost vanadium pentoxide and cobalt concentrate production facility,” he said.

“It is essential that all technical aspects are understood and the capital and operating costs minimised, given the cyclical nature of the vanadium markets.

“Achievement of this objective will contribute greatly to a robust business case, which will allow continuity of operation across a range of business conditions.”

Mr Algar said the next step in the pre-feasibility study would be to improve the range of the capex forecast to 25 per cent accuracy.

One area of expected growth in demand for vanadium is through energy storage in the form of vanadium redox flow batteries (VRFB), which provide a way to store and resupply renewable energy.

Australian Vanadium offers exposure to this technology through its subsidiary, VSUN Energy, which is looking to commercialise its VRFB and has installed a pilot battery in Busselton.

Meanwhile, TNG has signed a heads of agreement with German company Ti-Cons for the supply of a technology package for titanium pigment production from its Mount Peake vanadium-titanium project in the Northern Territory.

Under the agreement, Ti-Cons will provide a full commercial design contract for the delivery of the titanium pigment production process, which will be incorporated into the final engineering process design for the Mount Peake project.

“This is a significant agreement for the company to achieve with such a highly credentialed and respected specialist titanium engineering group,” TNG managing director Paul Burton said.

“It was imperative that we engage with the correct supplier for our titanium business so that we can deliver the right products, so I am very pleased to have secured this agreement with Ti-Cons, a leader in the titanium pigment technology field.”

The TNG project has a capex of $853 million.

Back in WA, Technology Metals has tapped investors for $6 million, as the company advances a definitive feasibility study at its Gabanintha operation, located near Australian Vanadium’s project.

The company has issued 12 million shares at 50 cents each, with Patersons Securities acting as lead manager to the placement.

The offer price represents an 18 per cent discount on the last closing price.

Technology Metals released a pre-feasibility study for Gabanintha in July, which forecast a capital cost of $380 million and annual production of 13,000t over 13 years.

Private company Atlantic recently approved the next stage of redevelopment of the mothballed Windimurra project, which is located near Mt Magnet.

Executive director Tony Veitch told Business News that DRA Minnovo was currently working on the front-end engineering and design work for the development.

He said the company was planning to issue construction tenders later this year, make a final investment decision in early 2019, and start construction in the second quarter of 2019.

First production is scheduled for mid-2020.

The restart of the Windimurra project has an estimated capital cost of $127 million, with a forecast annual output of 7,750 tonnes.

In 2014, a fire destroyed the project’s beneficiation plant, effectively shutting it down.

The combined value of the four projects is about $1.88 billion.

* To see the newly-created listing of Major Projects in Western Australia, go to www.businessnews.com.au/index/project. The listing has been created by the research team at Business News and includes Ongoing, Likely and Possible projects across the transport, mining, oil & gas, construction and other sectors. 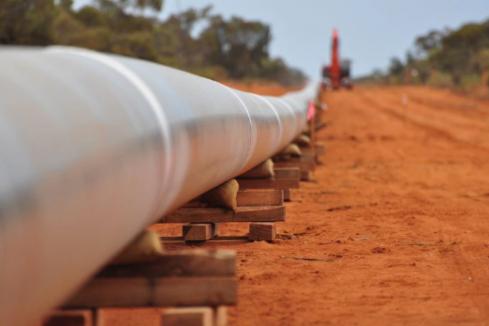