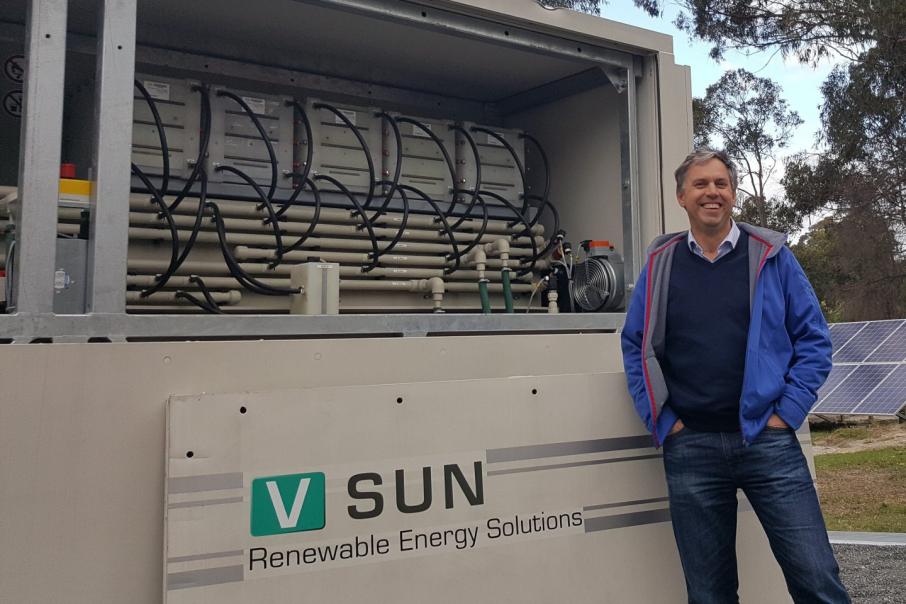 Listed minerals group Australian Vanadium has installed its battery system in Western Australia via a subsidiary acting as a reseller of technology linked to its parent, in this case an alternative to lithium-based storage.

It claimed it was the first time a vanadium redox flow device has been commissioned in the state.

The storage system was constructed by European flow battery manufacturer Gildemeister. The total project value of the CellCube storage system and solar PV system is $164,000.

WA-based Sun Connect supplied the photovoltaic system which will provide energy to the farm.

AVL managing director Vincent Algar said these storage systems could provide reliable three-phase power for high energy use applications, such as welding, and the energy system in operation on the Busselton farm.

“This includes the ability to time-shift up to 10 hours of power usage, by storing renewable energy from the solar PV system for later use,” Mr Algar said in a statement. 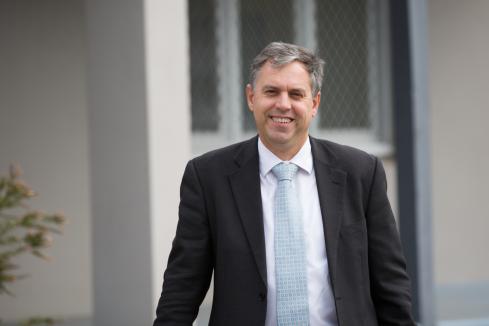