Cost reductions, east coast expansion, and cutting the number of products on offer are all part of HBF chief executive John Van Der Wielen’s strategy to help the not for profit deliver results for members in a tough private health insurance market. 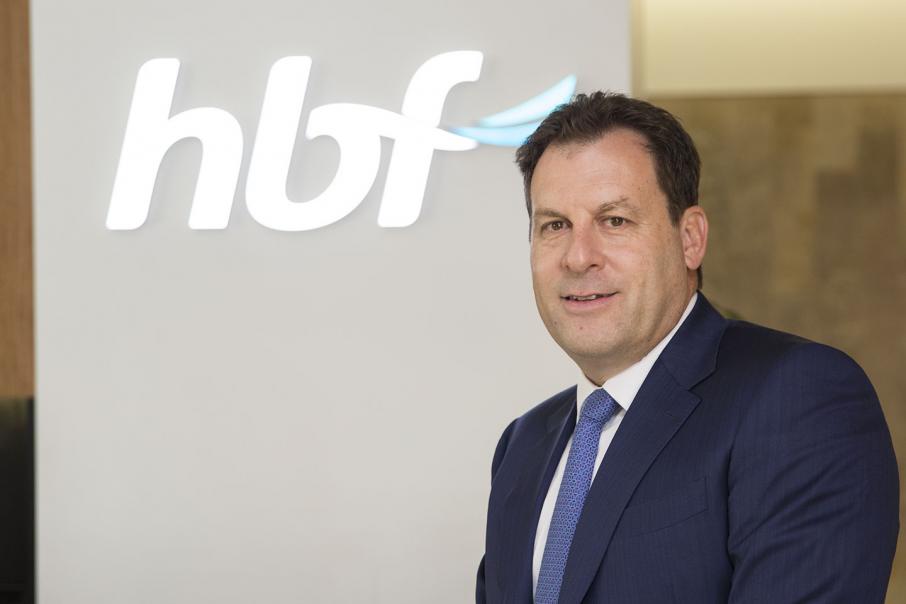 EFFICIENCY: John van der Wielen has been paring back costs since taking over at HBF. Photo: Attila Csaszar

Cost reductions, east coast expansion, and cutting the number of products on offer are all part of HBF chief executive John Van Der Wielen’s strategy to help the not for profit deliver results for members in a tough private health insurance market.

“Every day I look at the operation and try and make it more efficient,” Mr Van Der Wielen told Business News.

“We’ve got to focus on getting (the business) fit.

“Part of that is our expense ratios as a company are too high, we’re actually on the high end of the industry.

“We’ve got a very large policy legacy, an enormous amount of products in our company, and we haven’t migrated customers off old products onto new products.”

Taking those steps would simplify training, reduce the cost of claims management and enable integration of new technology, he said.

The business had also closely reviewed sponsorship and closed some branches to reduce costs.

Mr Van Der Wielen, who took over leadership of the business about six months ago, said a further part of the strategy would be to grow scale, with the organisation of more than 1 million members to target opportunities in the eastern states.

So far that has been from aggregator websites, rather than a physical presence, however.

“We would like to get scale on a national basis, and there’s a variety of ways in which to do that,” Mr Van Der Wielen said.

“You can do it via the intermediation sites, you can open your own branches, and you can go into consolidation moves for some of the other smaller insurers.

“We’re keeping all our options open at the moment.”

The organisation had a very strong brand and a strong balance sheet, he said.

But the market for private healthcare had been challenging, with private insurance memberships falling in the past year, while population in Western Australian, HBF’s main market, is no longer growing rapidly.

Revenue from contributions and premiums of $1.6 billion was up 7 per cent, although that was driven more by premium increases than membership take-up, Mr Van Der Wielen said.

“The premium increases are far more than (membership growth) and inflation,” he said.

At the same time, the cost of payments to private healthcare providers were growing.

HBF ran a surplus after tax of $59.5 million, although that was supported by a strong performance of the organisation’s investments, while a $24.5 million loss was made in the underwriting part of the business.

Mr Van Der Wielen said that surplus had only just been enough to cover capital requirements, with more work needed to bring that part of the business into positive territory.

One positive for the industry was the government’s recently announced reform package, he said.

That package, which was designed to encourage younger people to take up private health insurance through discounts, would reduce premium increases to be below 4 per cent, Mr Van Der Wielen anticipated.

It was in the national interest to ensure premium rises were low, he said, because families moving away from private insurance would put burden back onto the public purse. 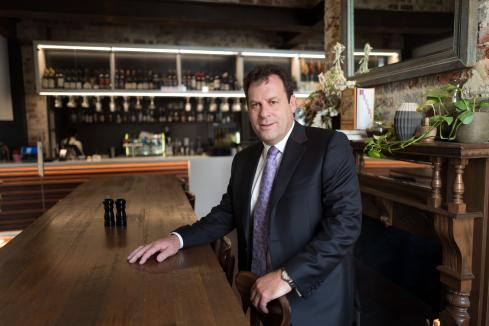