A big increase in manufacturing capacity could result from the production of tight and shale gas in Western Australia similar to that which occurred in the US state of Pennsylvania, according to Dennis Davin, secretary of that state’s department of economic development. 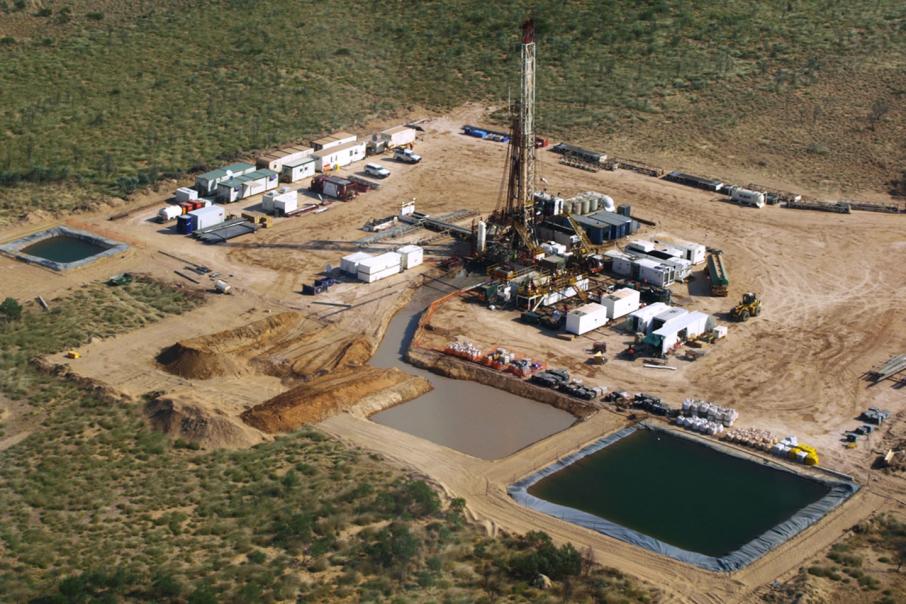 Only one unconventional gas well was drilled in Western Australia in the past two years.

A big increase in manufacturing capacity could result from the production of tight and shale gas in Western Australia similar to that which occurred in the US state of Pennsylvania, according to Dennis Davin, secretary of that state’s department of economic development.

Mr Davin spoke to a breakfast organised by the Australian Petroleum Production and Exploration Association about the growth of unconventional gas production in Pennsylvania in the past decade.

He said the shift had facilitated a significant economic expansion in a state that had suffered an economic deterioration after the collapse of the steel industry some decades earlier.

WA has a moratorium on tight and shale gas drilling, pending a scientific inquiry into fracking.

Mr Davin said a significant number of Pennsylvania's shale gas deposits came with liquids, such as ethane, which were used in manufacturing processes to make plastic.

In 2016, Shell made a final investment decision on an ethane cracking plant in Pennsylvania's west, which he said was one example of the manufacturing potential.

Production at the facility would cost about 30 per cent less than competing plants in the country’s south because it was closer to the source of the liquids and most of the end users.

There would be sufficient liquids for a further three plants, Mr Davin said.

One local example of manufacturing using domestic gas is the Yara Pilbara Nitrates project near Karratha, which relies on gas produced from the nearby North West Shelf Venture.

A further benefit of unlocking greater gas production would be for energy intensive industries, such as data storage, he said, which would win from cheaper input costs.

Chevron Australia managing director Nigel Hearne drew the debate to the current discussion about a potential gas pipeline being built from WA to the east coast.

“I actually argued with a couple of politicians about the pipeline policy,” Mr Hearne said.

“The moment to connect (to a new state), that state is now competing with your state.

“And while I want to do that to get my gas flowing, there’s an obligation here as a business with a long-term licence to operate to help create wealth and economic development.”