Shares in engineering and construction business Valmec surged after the company announced plans to suspend dividend payments to preserve capital for its expansion plans. 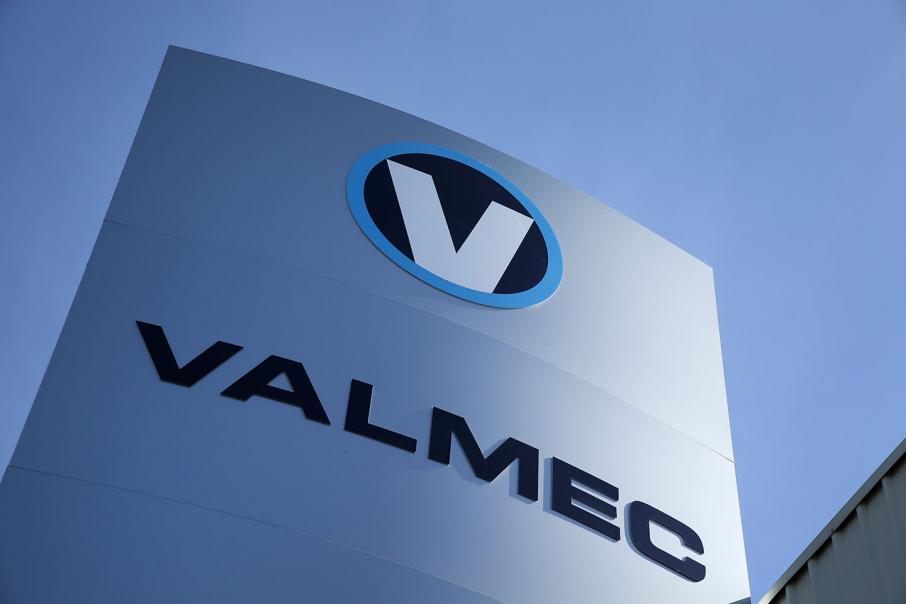 Shares in engineering and construction business Valmec surged after the company announced plans to suspend dividend payments to preserve capital for its expansion plans.

In a brief statement today, Perth-based Valmec said it expected to report underlying earnings before interest, tax, depreciation and amortisation of about $3.1 million for FY16, with final accounts to be reported late next month.

“Reiterating its previous comments to the market, record tendering activities on new service, minor and major capital works across all of Valmec’s markets, underpin the company’s expectations of both a stronger performance and expanded order book during FY17,” Valmec said.

“Accordingly, the board has resolved to suspend future dividend payments until further notice, electing rather to retain capital to assist in the company’s current east coast expansion activities.”

Investors welcomed the news, with Valmec shares closing 33.3 per cent higher to 14 cents each.

Valmec recently reported it had won $11.8 million worth of contracts with several clients based in Western Australia and NSW.

The group has also been providing its services to Origin Energy at the Australia Pacific LNG project in Queensland. 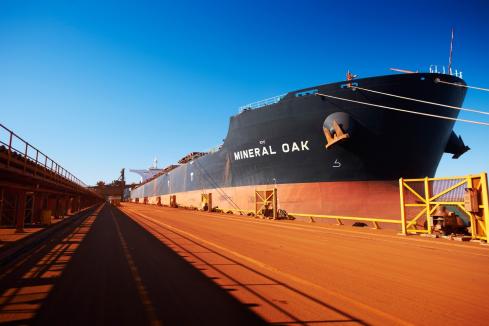