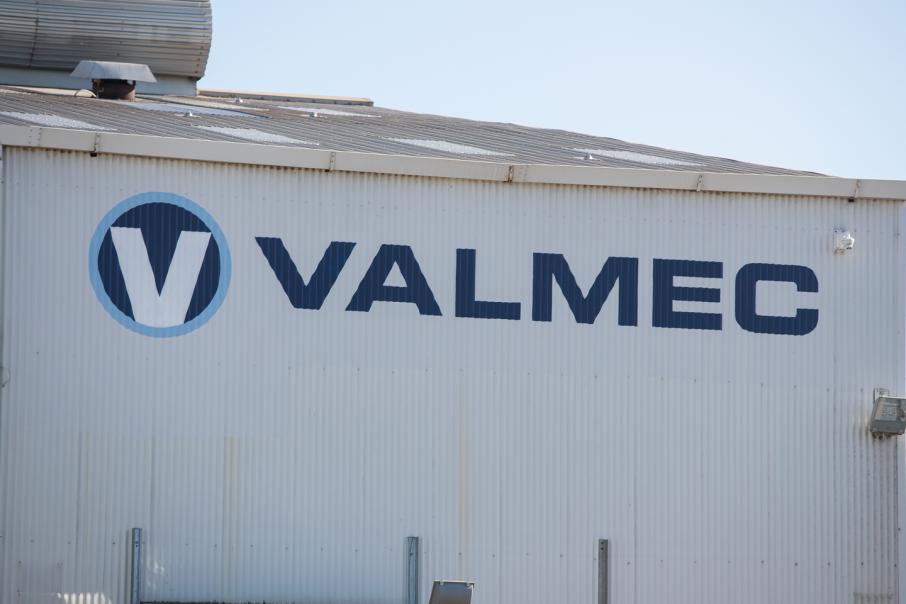 The Valmec board has declared a 1.2 cents per share special dividend. Photo: Valmec

On Friday, Valmec said it had discontinued its claim against John Holland after both parties agreed to a confidential settlement.

The board has also declared a 1.2 cents per share special dividend, to be paid on July 7.

Valmec had commenced Supreme Court proceedings against John Holland in August 2018, claiming about $12 million from the construction giant over work completed on the NorthLink project’s southern section in early 2018, from Guildford Road to Reid Highway.

John Holland was the head contractor for the project, led by Main Roads Western Australia.

In August 2018, Valmec alleged there was a “breakdown in protracted commercial discussions” since completing work on the project.

“Valmec’s claim was prepared and reviewed by its external construction lawyers and by its independent project engineering experts, to ensure there was a proper basis for the claim to be made against John Holland,” Valmec said.

The contractor also said it had made provisions in its financial results for 2018 in relation to the project but did not disclose the amount. 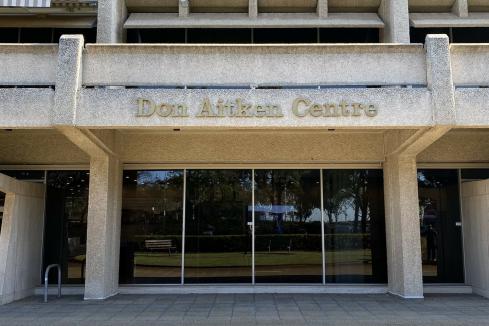