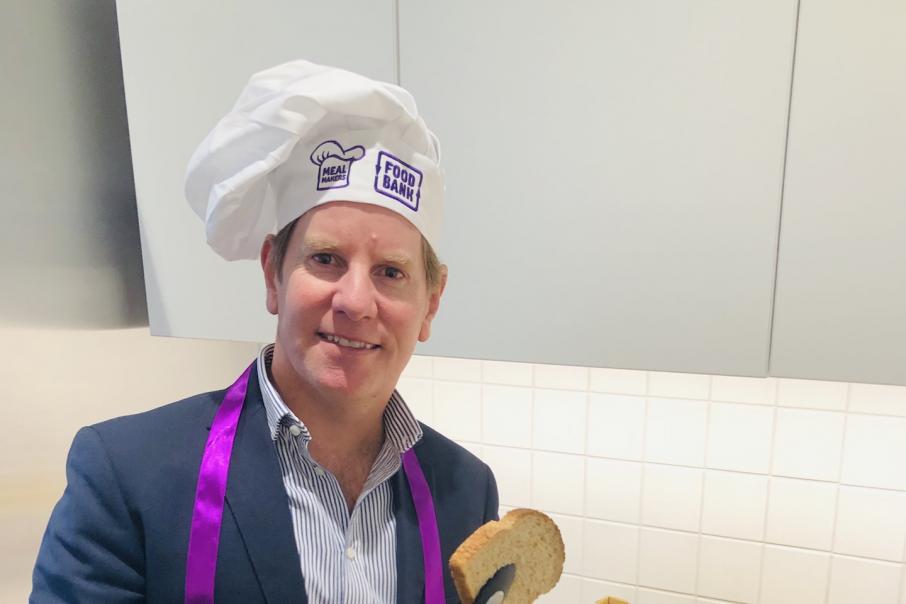 Justin Little during a fundraiser for Foodbank. Photo: Gilbert and Tobin

Gilbert and Tobin energy and resources partner Justin Little has passed away following his battle with a brain tumour.

The corporate law firm announced the passing of Mr Little via social media on Monday.

Mr Little joined Gilbert and Tobin as a partner in 2014 and advised clients such as BHP, Wesfarmers, New Zealand-based Todd Corporation and the China National Offshore Oil Corporation.

He earned accolades last year for his work with Perth-based Mineral Resources, and was notable for helping Perth-based Talison Lithium settle an operational dispute at the world’s largest hard-rock lithium mine in the town of Greenbushes.

Prior to his time at Gilbert and Tobin, Mr Little held a 15-year partnership at legal services firm Herbert Smith Freehills, and from 2002 to 2004 concurrently lectured at his alma mater Murdoch University.

Alongside his professional career, Mr Little also found time to give back to the community by organising charity events and working with Foodbank WA, and was director between 2012 and 2017.

Mr Little was described by colleagues as joyous and fun to be around, with Gilbert and Tobin disputes and investigations partner Marshall McKenna calling him a talented lawyer at the peak of his career.

Mr McKenna also described Mr Little as loyal, recalling an anecdote where he risked being sacked to keep a promise to a friend.

“Having identified his friend’s potential, he promised while still at school that he would come to watch his first test.” Mr McKenna said.

“As a young articled clerk, fully expecting to be sacked, Justin told his supervising partner he had to drop everything and fly to the UK at short notice when Simon Katich was called up to the Australian test team”.

Gilbert and Tobin told Business News the firm had been inundated with well wishes from clients and lawyers at other firms and demonstrated the high regard in which Mr Little was held in the industry.

Lawyers association The Piddington Society also expressed their condolences through a statement released on Twitter.

Mr Little is survived by his wife Kelley and two sons.