Western Australian conglomerate Wesfarmers has paid tribute to its former chief executive John Bennison, who led the business as it transitioned from an agricultural cooperative to a listed industrial company. 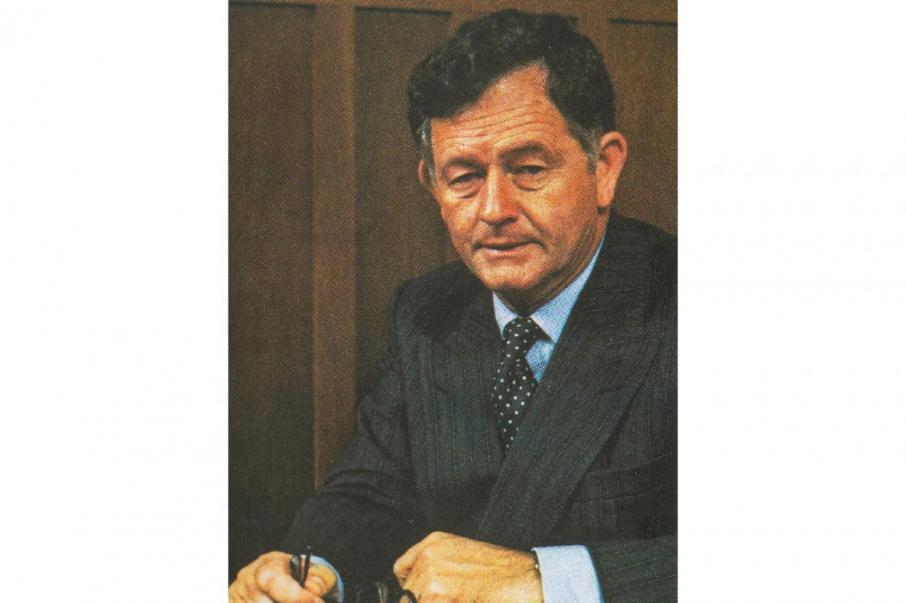 Western Australian conglomerate Wesfarmers has paid tribute to its former chief executive John Bennison, who led the business as it transitioned from an agricultural cooperative to a listed industrial company.

Mr Bennison, who passed away on Saturday, is survived by his four children Jane, Sally, Simon and Kate.

Managing director Richard Goyder said Mr Bennison was a visionary leader who established the commercial foundation for the company which Wesfarmers had become.

“John’s commercial skills, outstanding leadership and tenacity underpinned the transformation of Wesfarmers from a cooperative to a more broadly-based company with the financial and management capacity to grow,” Mr Goyder said.

“He was widely regarded as being way ahead of the business environment of his time and has appropriately been credited as the architect of today’s Wesfarmers.”

A wartime bomber pilot in the Royal Australian Airforce, Mr Bennison joined Wesfarmers in 1954 as a budgetary control clerk and transferred two years later to the then pioneer Kleenheat Gas business.

He became manager of Kleenheat in 1958, and soon after the head of the industrial division, also responsible for Gascoyne Trading and Farmers Stores.

He became general manager of Wesfarmers in 1974, only the fourth chief executive in the cooperative’s 59-year history. 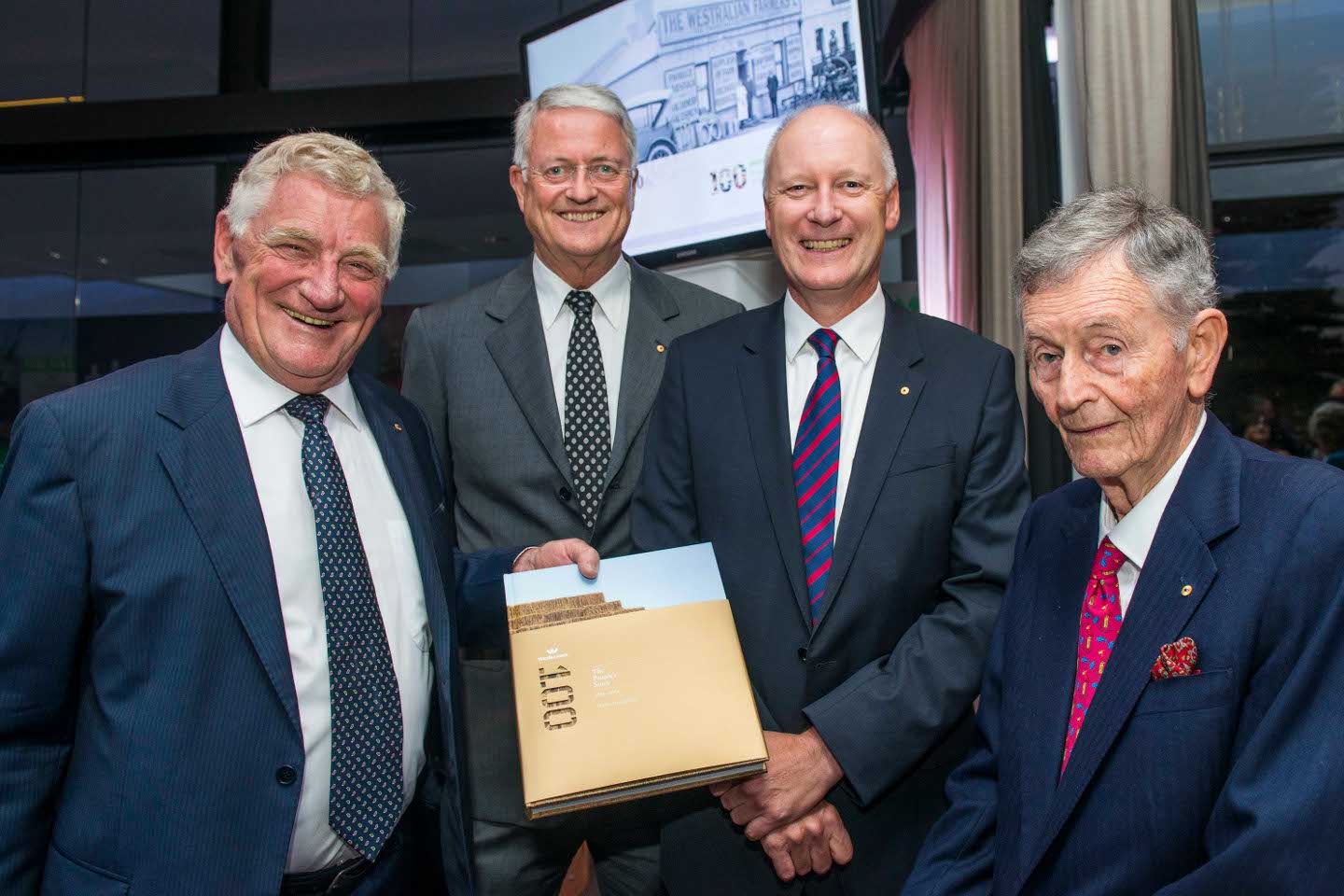 Mr Bennison (right) with fellow Wesfarmers CEOs at the launch of the company's 100th anniversary book in 2014. Photo: Wesfarmers

He had identified CSBP as the ideal prospect to give Wesfarmers growth, breadth and cash flow and persisted through several years of internal and external resistance to complete a deal which elevated Wesfarmers into a much bigger corporate league.

Mr Bennison then led the long and arduous campaign to transform Wesfarmers from a cooperative to a publicly listed company.

By his retirement on June 15 1984, Wesfarmers’ assets had increased more than five times and its net profit had risen 450 per cent.

Mr Goyder said Mr Bennison was a lifelong proponent of the importance of education and pushed for more skilled employees and graduates at Wesfarmers.

This included sending his protégé and ultimate successor, Trevor Eastwood, on the Harvard Advanced Management Program, a pathway since repeated by many of Wesfarmers’ executive leadership.

Mr Bennison was also behind the creation of the Wesfarmers Collection of Australian Art, now one of the most significant and valuable collections in Australia. Under his stewardship, Wesfarmers acquired a number of important historical Australian landscapes that would form the foundation of the collection, the first of which - a pastoral scene by Australian impressionist Elioth Gruner – was purchased in 1977.