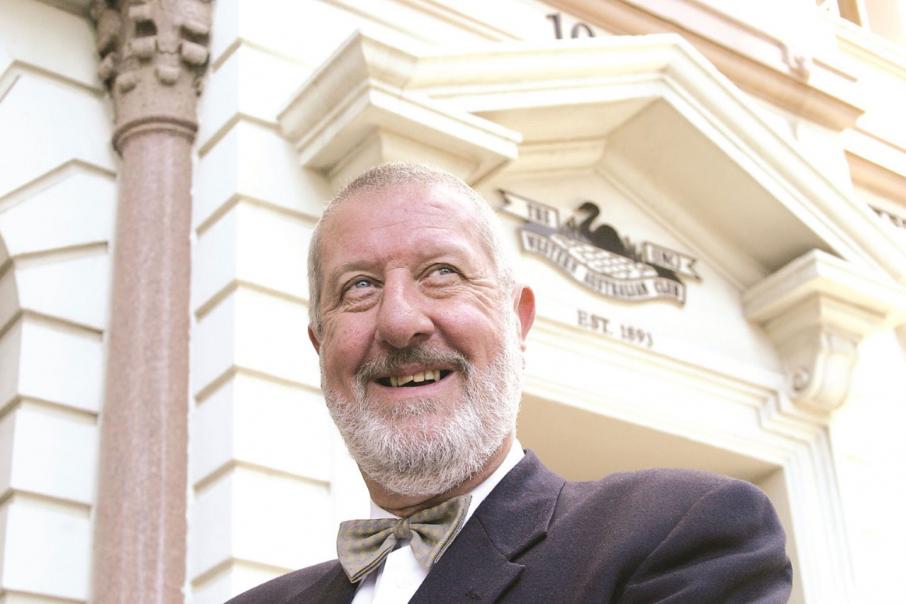 Well known Perth business and charitable community identity J Barrey Williams has passed away after a battle with illness.

Mr Williams was a former CEO of the WA Club who has been integral to the operations and fund raising of several other community-focused organisations such as Variety – the Children’s Charity WA, The 500 Club, not-for-profit Edge Employment Solutions and Olympic and Commonwealth Games Team Appeal Committee.

Prior to these  community-based pursuits he was a television and advertising executive, with skills in marketing that he transferred to his charitable undertakings as well as a stint with the Perth Wildcats basketball team.