Engineering business VEEM is forecasting strong growth in revenue in the current financial year but a fall in profit, the family owned company has disclosed in the prospectus for its $25 million initial public offering. 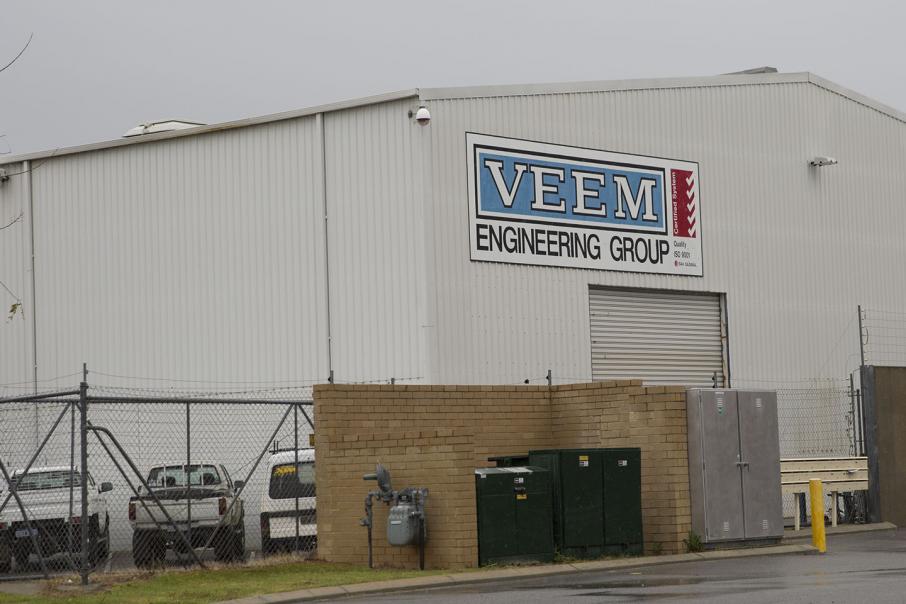 Engineering business VEEM is forecasting strong growth in revenue in the current financial year but a fall in profit, the family owned company has disclosed in the prospectus for its $25 million initial public offering.

The prospectus has also disclosed that most of the money raised in the IPO will be paid to the Miocevich family, which established Veem in 1968.

The family will reap $20 million from the IPO, which will cost $1.4 million, leaving net proceeds of $3.6 million to support the business.

The IPO, which values the Canning Vale-based business at $65 million, will result in the family controlling a 61 per cent shareholding.

Non-executive chairman Brad Miocevich said the company has delivered stable and consistent earnings over a number of years, with a focus on high-tech marine propellors and stabilisation equipment.

The prospectus reveals revenue has ranged from $38.5 million to $41.4 million over the past three years and is expected to jump to $46.8 million in the year to June 2017.

After adjusting for offer costs and income tax effects, the statutory net profit will be even lower at $4.01 million.

The company is forecasting a dividend of 0.92 cents per share, equivalent to 30 per cent of earnings.

Veem was named after founders Voyka and Elizabeth Elsie Miocevich, and has been run by their sons since 1982.

As well as Brad, Mark Miocevich is managing director, on a salary of $420,000 plus superannuation.

Their brother Gary, who was well known as the founder of drag racing venue Perth Motorplex, was also involved in the business prior to passing away last year.

The company has an unusually small, three-person board, with no independent directors.

The only non-family member is former HLB Mann Judd partner Ian Barsden, who has been a Veem consultant since 1980 and became an employee in 2011.

The prospectus states that in light of Veem’s size and nature, the current board is considered a cost-effective and practical method of directing and managing the company.

The IPO is being managed and underwritten by Euroz Securities, while Pitcher Partners is the company’s corporate adviser, Steinepreis Paganin is the lawyer and HLB Mann Judd is the investigating accountant and auditor.

The opening date for the IPO is October 3 and the company is aiming to list on the ASX by October 14.

Veem’s core business is the manufacture of marine propellors and ship roll stabilising equipment, which is sold globally through distributors and agents.

Its Timcast business manufactures bi-metal pipes for use in alumina processing, while VEEM 24/7 and VEEM Defence provide manufacturing and repair services for the mining and defence sectors respectively.