Welshpool-based company VDM Engineering and its director have been hit with a $460,000 fine after a worker was crushed to death. 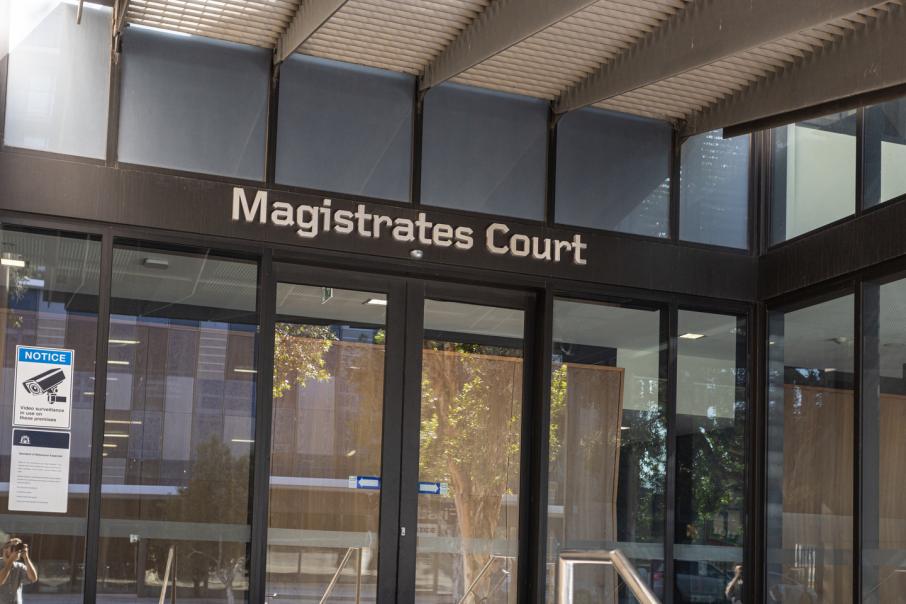 Welshpool-based company VDM Engineering and its director have been hit with a $460,000 fine after a worker was crushed to death by a falling steel pipe.

The incident occurred back in late 2018, when transport company Expressway-Civic was delivering four 12-metre steel pipes weighing in at about 1.1 tonnes each.

But the prime mover and semi-trailer used to deliver the goods was not equipped with physical barriers to stop the pipes from rolling off.

A VDM forklift operator offloaded the pallet and placed the first two pipes onto wooden gluts on the ground.

But when the operator returned and attempted to offload the remaining two pipes, one of them rolled off the forklift, crushing the truck driver against the limestone wall.

WorkSafe commissioner Darren Kavanagh said the case was a consequence of the failure of multiple companies to provide a safe working environment for the truck driver.

Mr Kavanagh said the investigation had found VDM had not implemented safe work procedures despite being responsible for the worker’s safety, despite being aware of the hazards associated with loading and unloading the pipes.

“WorkSafe’s investigation into the incident was told that another company had previously refused to load VDM’s truck with pipes because it did not have adequate physical barriers,” he said.

“In addition, VDM employees had previously been required to stand in exclusion zones when undertaking deliveries using VDM’s truck – obviously not a safe work procedure.

“VDM should not have permitted the truck to be unloaded with a forklift when it was not equipped with physical barriers – the truck could have been unloaded with one of the three five-tonne capacity cranes in its factory.

“At the time of this incident, VDM also did not have or enforce a procedure on exclusion or safety zones while trucks were being loaded or unloaded.

“Mr Van De Meeberg was on site on the day of this incident, and did not recognise the hazard or take any action to manage those risks.

“He could have and should have ensured that practicable measures were taken to prevent an incident such as this.”

The court was told a procedure was implemented requiring truck drivers to be located outside an exclusion zone and in the sight of the forklift operator in the wake of the incident.

Trucking contractor Expressway-Civic has also been charged over this incident, but has not yet entered a plea.