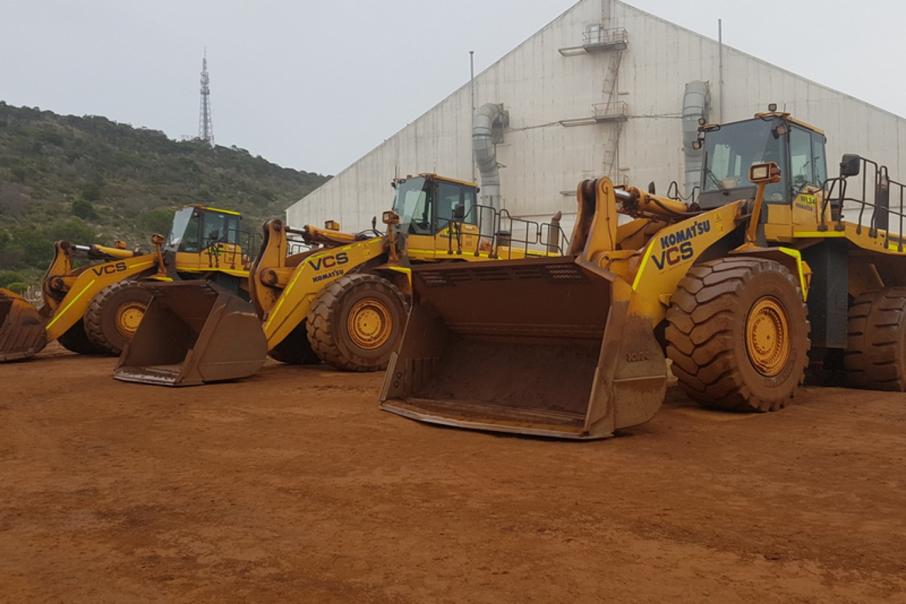 Contractors Doug Grewar and John Silverthorne are planning to develop the Brightstar gold project near Laverton, after their private company signed an agreement with project owner Stone Resources Australia.

Under the non-binding heads of agreement, Maddington-based VCS Civil and Mining will provide funding and a range of engineering and contracting services for the project.

The agreement comes after a joint venture between ASX-listed Stone and Paul Kopejtka’s MHM Metals to develop the same project was terminated earlier this year.

VCS was established last year, when its directors purchased the assets of Viento Group with backing from private equity group CarVal Investors.

Stone and VCS plan to finalise terms of their agreement over the coming eight weeks.

The agreement allows VCS to commence drilling and related due diligence immediately.

Stone will provide the Brightstar tenements and access to the associated gold plant, located 40 kilometres south-east of Laverton and currently under care and maintenance.

VCS will gain the required approvals, develop the mine plan and pit design, and manage road haulage.

Once development is completed, it will provide manning and mobile plant for the mining and haulage services to deliver the ore to the processing plant.

Today’s announcement did not disclose the likely cost of developing the project, however the earlier agreement with MHM provides a rough guide.

MHM had planned to spend $7.5 million to acquire a 50 per cent interest in the gold project, and was able to spend a further $10.5 million to lift its stake to 80 per cent. 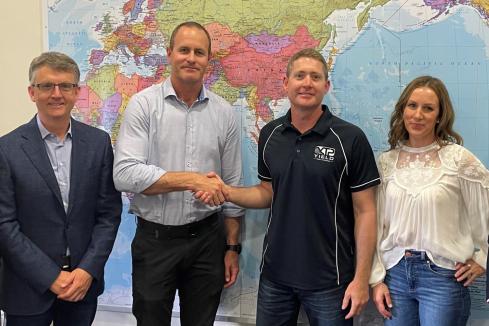