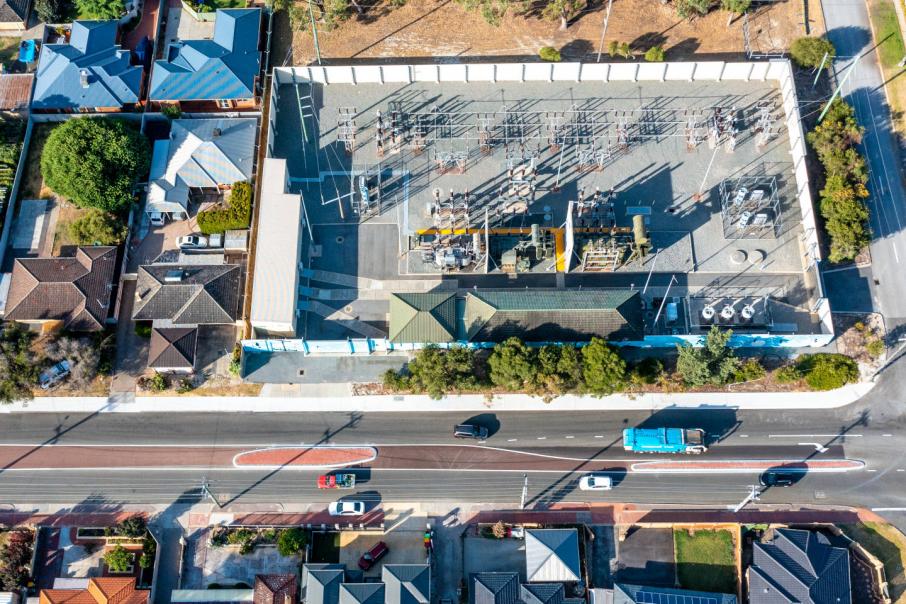 Business News revealed in March that state government-owned Western Power hoped to spend $4.6 billion on capital investment over the next five years; as its grid ages and it acts on potential risks including exploding transformers.

That proposal needs to be approved by the Economic Regulation Authority as part of Western Power’s regular access arrangement process.

It includes $413 million for investment into Western Power’s telecommunications systems and its Supervisory Control and Data Acquisition system.

That was more than double the spending in the previous five-year period.

Western Power had argued in its proposal that much of the system was rolled out in the 1980s and was analogue, rather than digital.

But Alinta Energy’s submission on the proposal said it was concerned some of the spending wasn't backed by a business case and would add to costs for users.

Alinta operates generation assets on the grid and retails power to some big businesses.

It was not clear how customers would benefit from the proposed ICT investment in terms of reduced outages or increased savings, Alinta’s submission said.

The new equipment would also have a short asset life, which would lead to power tariffs covering higher costs over a shorter time frame, it said.

Some of the ICT capital was to enable increased renewable and distributed energy resources as part of a modular network.

That would be inefficient because prices don’t reflect costs, the Sydney-based utility said.

Encouraging uptake of rooftop solar would add to government-owned retailer Synergy’s losses, cause demand on the network to reach critically low levels at times; and lead to higher investment requirements, the submission said.

The government has moved to update its pricing structure for rooftop solar in recent years because it was incentivising power generation at times when the network already had too much energy.

There’s also been debate about how the fixed capital costs of the grid are spread across consumers, with rooftop solar owners effectively passing that cost on to other customers.

A lack of investment into transmission capacity (the towers which carry energy from generators to substations) to support utility-scale renewable projects would jeopardise Western Power’s emissions reduction targets too, Alinta said.

An example of a large-scale project would be Alinta’s Yandin Wind Farm, a 214 megawatt generation asset in the Mid West.

The government’s Expert Consumer Panel also raised questions about the ICT spending, although it was broadly supportive of Western Power’s plans.

The panel’s submissions said ICT spending would have the greatest impact on short term prices.

“We consider that only projects with maximum value should be approved,” the panel said.

The panel said Western Power did not appear to have assessed risks or priorities, nor used other tools that would cut capex requirements.

It didn’t have a plan to improve operating efficiency either, the panel said.

In a particularly stark warning, the panel said reasonably stable prices in recent times could be attributed to interest rates falling, while locking in higher capital spending could lead to big cost problems as rates rise.

“This investment will enable a secure transformation to a modular grid by improving Western Power’s foundational cyber security controls and adopting a ‘secure by design’ approach to the introduction to new and emerging technologies such as battery storage solutions, stand-alone power systems and electric vehicles,” the spokesperson said.

Regarding the focus on rooftop solar ahead of grid-scale power, Western Power said it reflected customer feedback.

One in three homes on the network had installed rooftop solar, the utility said.

“Independent research indicated the community (is) interested in ensuring the network supports renewables and other technologies that can increase and improve service,” the spokesperson said.

“Overall, there was strong support for Western Power to proactively lead the way and plan for the future and they supported further investment that increases the amount of renewable energy in the SWIS.

“Stakeholders believe that renewables are essential to the future of the Western Power Network.”