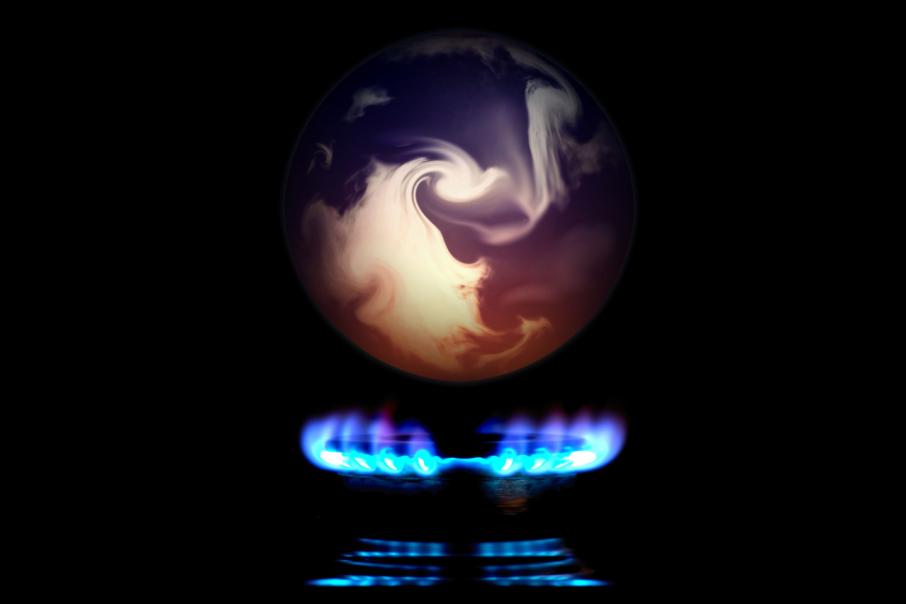 Industry and governments globally have spent decades focused on the application of carbon capture utilisation and storage technology to reduce emissions.

It has not been smooth sailing, however.

More recently (2010-2017), the appetite for investing in CCUS seriously declined, with a reduction in the number of projects being considered.

This is in stark contrast to several other low-emissions technologies, and it reflects a core challenge of CCUS: without the ‘u’ for utilisation, it is a cost impost on the operation.

Without finding a customer for the CO2 or an alternative financial incentive, it’s incredibly difficult to build a business case.

This slow progress has been discouraging for a technology that is viewed across the globe as being critical to addressing climate change, particularly in hard-to-abate sectors such as steel and cement production.

However, more than 100 new CCUS facilities were announced globally last year, which would quadruple the capacity of CO2 capture.

This renewed interest can be attributed to several factors, including: greater financial support from governments and policies to facilitate investment; strengthened emissions reduction goals; investor pressure to reduce emissions; and growing favourable sentiment toward hydrogen whereby CCUS is one way of producing clean (blue) hydrogen.

There are four distinct processes that together encapsulate CCUS: capturing and separating CO2 from other gases; compressing and transporting the CO2; injecting and storing the CO2 in underground formations; or using that CO2 for various saleable processes.

Certain elements, such as transporting CO2 in pipelines to safely inject and store in geological formations, is by no means new.

Enhanced oil recovery, where pressurised CO2 is injected into oil reservoirs to increase the volumes of recoverable oil, has been used since the 1970s.

Chemical absorption, where CO2 and other gases are removed during gas and industrial processing to meet sales and environmental standards, has also been used for decades.

While some technologies are advanced, there are several that remain at the pilot phase. Post-combustion technologies, where CO2 is captured after combustion (e.g. post combustion at a coal-fired power plant) remain more challenging than pre-combustion capture (e.g. removal of CO2 from feed gas).

Generally, the lower the CO2 concentration being captured, the more technically difficult, energy intensive, and costly the process becomes.

Here in Australia, the Morrison government has gone to great lengths to embed CCUS as a priority low-emissions technology.

The government will soon announce the first recipients of its $250 million CCS Hubs and Technology Program.

It has also implemented a new methodology to its Emission Reduction Fund, which will enable CCS proponents to accrue Australian carbon credit units from eligible projects.

This was pivotal for the final investment decision on Santos’s $220 million Moomba CCS hub in South Australia.

To attract investment into Western Australia, the state government will need to update its regulatory framework to enable CCS projects, which can then take advantage of the new ERF methodology.

Another important component of the CCUS growth story is its role in delivering clean hydrogen, known as blue hydrogen.

Blue hydrogen operations captured 3.7 million tonnes of CO2 in 2021 compared to 0.4 million tonnes a decade earlier, which would rise substantially alongside a growing hydrogen market if existing infrastructure is retrofitted with carbon capture.

The next few years will be telling, with consensus lacking on both whether a clean hydrogen market will emerge and, if so, what the technology choice will be.

Australia is hedging its bets. With great fanfare in January, the first tranche of liquified hydrogen was exported from the brown coal fields of La Trobe Valley to Japan.

Coinciding with this milestone was yet another bilateral agreement between Australia and Japan to continue building the clean hydrogen trade.

Such agreements will be important to continue to address the challenges of CCS; while the export of liquid hydrogen was very important, the CCS element of the project is not yet off the ground.

To detractors, the unpalatable irony is that CCUS, which is traditionally used to bring more hydrocarbons out of the ground, is now being deployed as an emissions reduction pathway.

Locally, the industry will need to continue to establish CCUS’s social licence and work to ensure that the challenges on Barrow Island do not manifest as broad perception that the technology itself cannot deliver.

Joe Doleschal-Ridnell is director at JDR Advisers, where he works with clients in mining, energy and industry