The Rio Tinto Naturescape Kings Park facility will close next month to allow a $3 million expansion, which has been funded by the mining giant. 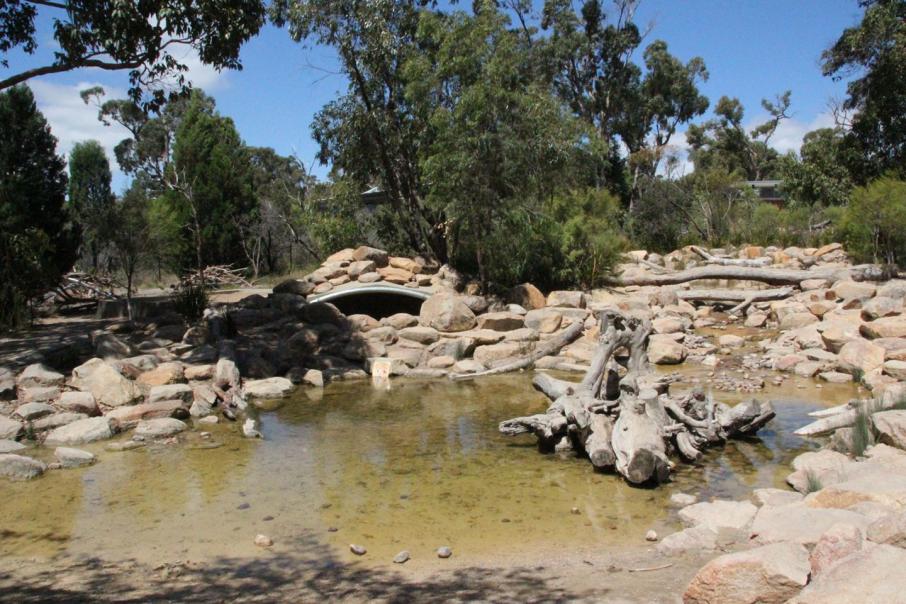 The Rio Tinto Naturescape Kings Park facility will close next month to allow a $3 million expansion, which has been funded by the mining giant.

The facility will re-open in early 2018, with the new features to include a bigger creek and rock pool, an aerial walkway nearly seven metres high, a hidden tunnel, more climbing and balancing features, and a new cubby zone.

“Rio Tinto Naturescape Kings Park has established itself as a world leader in connecting children with nature since it opened in 2011,” Environment Minister Albert Jacob said.

“These exciting new additions will bring even more opportunities to explore and learn in this unique space.

“We are fortunate that we have this park to give children a sense of immersion in the bush in the heart of our city.”

By 2020, Rio would have contributed about $9 million to the facility.

Rio vice president of health, safety and environment Zara Fisher said the company has been a proud partner of the nature play initiative since the concept was first put forward in 2008.

It follows news over the Christmas Break that BHP Billiton’s $13 million water park at Elizabeth Quay had re-opened nearly a year after it closed due to issues with contaminated water.

Construction of Chevron’s parkland at the new Perth Stadium is also underway.