Unprepared for the silver tsunami

The fact that seniors’ housing is leading the way in the real estate market should come as no real surprise. 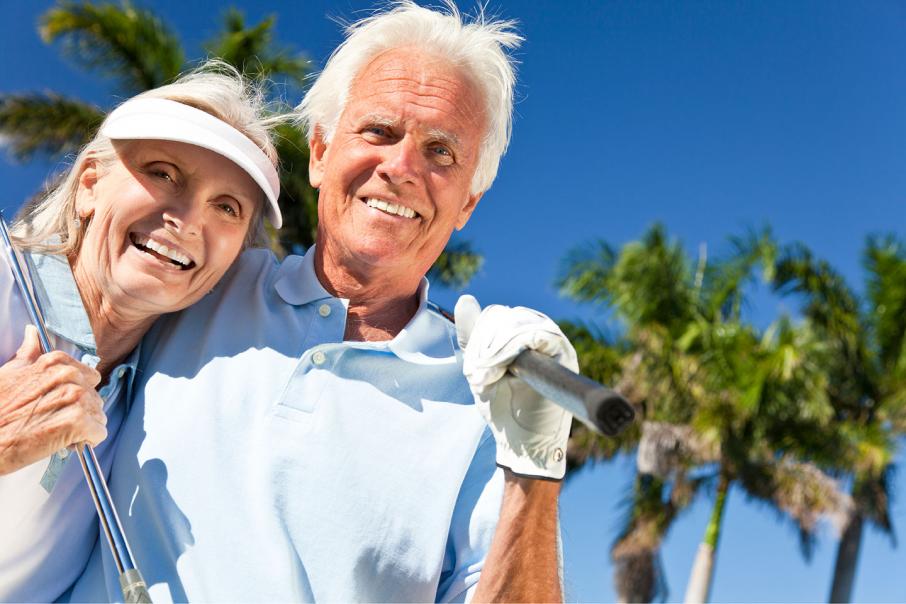 The fact that seniors’ housing is leading the way in the real estate market should come as no real surprise.

It follows the first homebuyer boom of the 1970s and 1980s, and the lifestyle housing boom of the 1990s and early 2000s. Now, the retirement housing boom is set to grow rapidly. But there’s a problem; the housing market is not prepared for the ‘silver tsunami’ about to hit us.

Before we detail the problem and some solutions, let’s consider some facts.

According to the Australian Bureau of Statistics, the number of people aged 65 and over is growing at twice the rate of the rest of the population. By 2026, more than 5 million Australians will be over 65, and the number in Western Australia will be around 600,000, which is an increase of 100 per cent on the current level.

Most of these people will continue to live in their existing home, however WA’s aging population will also result in a growing need for seniors’ accommodation.

But outdated planning policy and a restrictive Retirement Living Act is seriously impeding the industry’s ability to meet the next wave of demand.

While the number of people seeking accommodation in retirement villages is set to double in line with the growth in numbers of seniors, the supply of new retirement village dwellings is not growing at the same rate, which is resulting in a supply shortfall. It is expected that at least 27,000 residents will be forced to move into standard residences rather than more suitable retirement dwellings over the next decade. This will increase the pressure on government to spend on health and aged care, in home support and other living services offered by retirement villages.

The retirement living industry is facing significant barriers to growth, stalling development during the past decade at a time of growing need and demand for retirement villages. The industry is struggling under the weight of increasing legislative and regulatory review, and change that has created undue levels of uncertainty. This lack of certainty has a flow-on effect on financial services sector funding of the industry as an investment class. Excess legislation and regulation imposes unfair cost on operators, which affects their ability to deliver sufficient housing at affordable rates.

The ability to grow the supply of retirement living options for the community, which will relieve pressure for the government, must be fostered by active support.

The industry is calling on the following:

• facilitate the creation of an effective consultative committee that was a focus on growing the provision of response accommodation options and actively engages with industry;

• investigate the creation of incentives (planning and land release programs) that ensure appropriate accommodation can be developed affordably in areas where people need it; and

The industry would also support the appointment of a minister for retirement living and a department that brings together the raft of agencies that currently have regulatory oversight for the housing needs of seniors in WA.