A historic overnight collapse in oil markets has not significantly shaken bigger ASX-listed energy producers today, but it does foreshadow continuing uncertainty for one of Western Australia’s largest export industries. 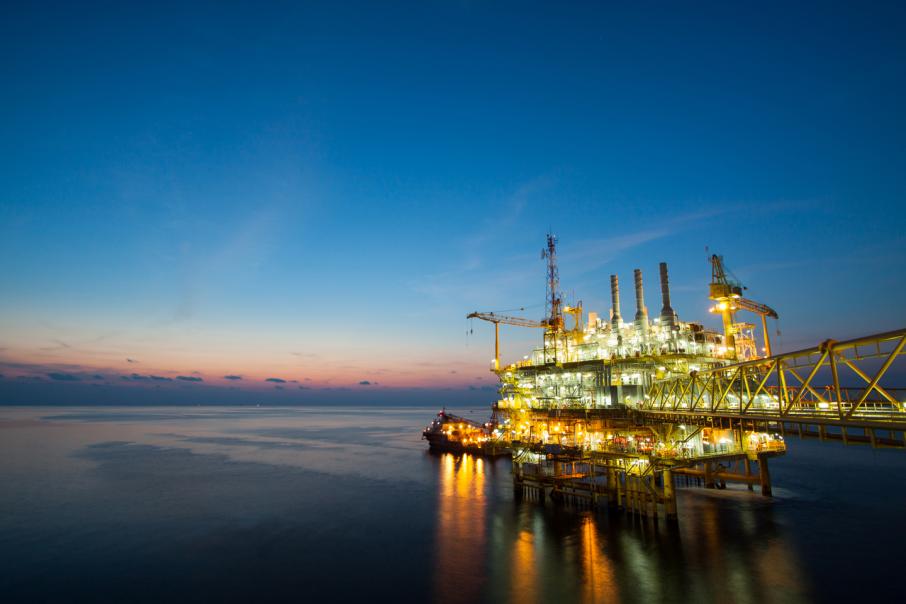 The uncertainty in oil markets will affect WA projects.

A historic overnight collapse in oil markets has not significantly shaken bigger ASX-listed energy producers today, but it does foreshadow continuing uncertainty for one of Western Australia’s largest export industries.

In the latest example of financial markets being rattled by the impact of the COVID-19 pandemic, West Texas Intermediate crude traded for some hours at a negative price, recovering to be $US1.58 per barrel at the time of writing.

The price of Brent crude held up more strongly, at $US25.41 per barrel at the time of writing, although that is a third of the level 12 months ago.

The big gap between the two indices highlights a dramatic problem in the US; there’s not enough capacity to store all of the oil produced.

Curtin University senior research fellow Roberto Aguilera told Business News that suppliers were effectively paying to sell their oil to avoid the cost of shutting down and reopening production.

The negative prices would encourage new storage options into the market, such as hiring floating tankers, Dr Aguilera said.

Brent prices were higher because of more storage capacity, although he said it was possible that could be used up in coming weeks.

Despite the carnage in the US, Australian producers have held up.

Smaller players were impacted, however, with shares in Strike Energy down 7.7 per cent to 12 cents.

The long-term impact of falling oil prices has been more severe, with Woodside shares about 46 per cent lower than this time in 2019.

“There’s no real impact yet (on Australian producers) due to the price results of recent days,” Dr Aguilera said.

“My view is what we have seen in the past few days will be short lived.”

Nonetheless, price weakness will continue through 2020.

That has already led to delays of major projects, such as Woodside’s Scarborough, where a final investment decision was anticipated this year.

Business News had previously estimated that $60 billion of final investment decisions would be on the horizon this year, prior to the pandemic.

Dr Aguilera estimated a price of $10 per gigajoule would be needed to make those investments profitable, which he said was about triple the spot price of LNG in Asia now.

“It’s nowhere near what’s needed to make decisions on these large-scale investments,” he said.

That means the economic boost of big energy construction projects is not on the horizon any time soon.

For the state government, sensitivity analysis published in the 2019 budget shows revenue will fall about $11 million for each $US1 drop in the oil price.

The budget had forecast an oil price of $US64.50 per barrel in the 2021 financial year, while the price of Brent crude was $US25.41 per barrel at the time of writing.

If the price continued at that level throughout the 2021 financial year it would represent a $430 million hit to the state budget.