Lower demand from Indonesia for WA wheat as well as growing need interstate should lead to a fall in grain export numbers. 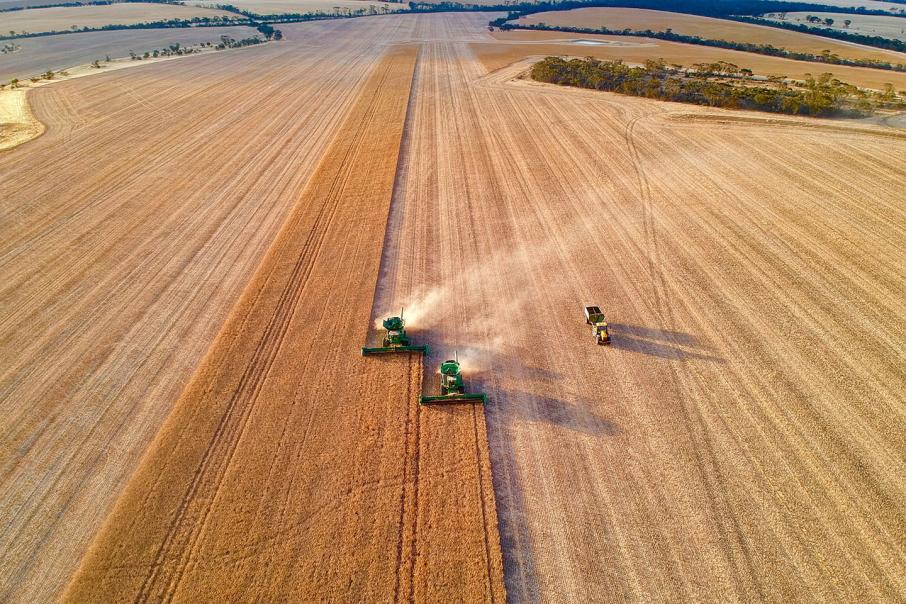 Lower demand from Indonesia for WA wheat as well as growing need interstate should lead to a fall in grain export numbers.

Competition from Argentina and Ukraine is displacing Western Australian grain exports from the Indonesian market, although it is unclear exactly how much that will affect the state’s grain traders.

This year in particular, a major drought on Australia’s east coast has also meant plenty of WA wheat has headed interstate.

These factors have led to reports that Australian grain exports for the 2019 financial year could be less than half their level of the previous period.

Data from a presentation by Bogasari Flour Mills deputy director Erwin Sudharma at a recent Grain Industry Association of Western Australia conference suggested Australian grain exports to Indonesia had fallen from 5.1 million tonnes in 2017 to 440,000t in the first six months of 2019.

The big winner was Argentina, which increased exports over that period from 152,000t to 1.7mt for the first six months of 2019.

This will have a big impact on WA, traditionally the country’s grain export powerhouse, and grain handling cooperative CBH Group, which will release its annual report in December.

Taking this into account, Business News has estimated CBH Group’s wheat exports would be about half the level of the previous year, with prices about $355/t over the growing season.

One industry insider estimated CBH would have made a loss of between $100 million and $300 million, and said it was a hard season for all local grain marketers.

A paper analysing the Indonesian grain market published by the United States Department of Agriculture in March said Australia’s status as a preferred supply source for noodle wheat was changing.

“Russian wheat exports to Indonesia increased by 579 per cent in 2017.

“These increases have come at the expense of Australian wheat, which in addition to price, has had inconsistent supply due to weather-related problems.

But there is some evidence that the market may not be too bleak.

Data from Fremantle Ports said 7.3mt of grains passed through its facilities in the 2019 financial year, with about 16 per cent destined for customers in Australia.

That implies about 6.1mt went overseas.

Southern Ports Authority reported 5.5mt of grain shipments across its three harbours, slightly down on the previous year.

Added together, and assuming a similar portion of interstate sales across the authorities, provides a figure of 12mt of grain exports in the 2019 financial year.

Business News understands demand from Japan and South Korea has held up better than other Asian destinations.

All of this was despite a good season for growers.

GIWA’s season summary, issued in February, said 17.9mt had been produced, the second highest on record.

That was valued at about $7 billion, the association said.

Wheat production had been 10mt, and barley about 5mt.

“This resulted in a high average operating profit per hectare, a high average return on capital and a stronger equity position for the average grower at the end of the 2018 season,” the report said.

“WA’s broadacre agriculture is now in an incredibly strong position, with excellent long-term profitability and growing confidence in the sector.”

At WAMMCO, the farmer’s cooperative for selling lamb and sheep meat, revenue in the 2018 financial year was $380 million, with about 90 per cent generated from exports.

That was the most recent year data was available.

Wellard, which ships live exports from WA and the Northern Territory, reported revenue of $235 million in the year to June 2019, down 1 per cent.

That was less than half the level in the 2017 financial year, due to reduced trading activity.

The company said at the time that it was moving from trading to chartering vessels, which led to lower income.