Local universities risk losing much of the income derived from international students if they don’t rethink their curriculums and entry requirements, according to the chief of a prominent Asia-Australia business advocacy group. 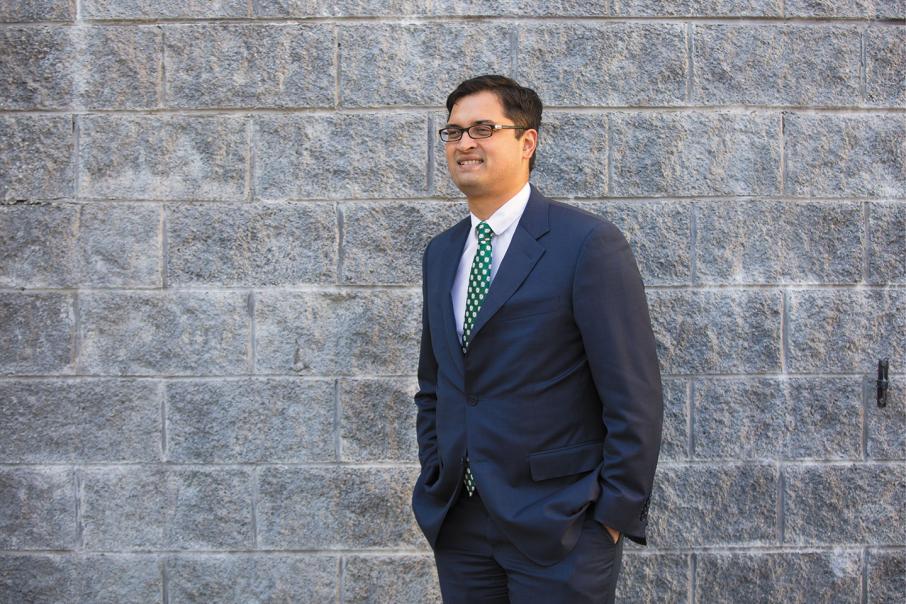 Local universities risk losing much of the income derived from international students if they don’t rethink their curriculums and entry requirements, according to the chief of a prominent Asia-Australia business advocacy group.

Asialink Business chief executive Mukund Narayanamurti told Business News the power in the international student marketplace had swung to the demand side, as students recognised their value amid growing international competition.

Mr Narayanamurti, who was previously a director of KPMG’s Asia business group, said the student base in the region had become very sophisticated.

“They want to understand how an education from Western Australia will enable (them) to become a more globally competent and mobile worker,” he said.

One area he felt would need attention was the curriculums, which currently did not cater to global skills.

“If you come here to do a business course and you end up having to learn about the Australian taxation system, and you’re from China or Indonesia, that’s not very helpful,” Mr Narayanamurti said.

“While our recruitment policy for domestic students is incredibly onerous, if you’re an international student, the barriers to entry are a lot lower because the price point is a lot higher,” Mr Narayanamurti said.

There were several other factors for universities to consider, and the same thinking should take place at Tafes.

One area where WA performed quite well, he said, was recruiting international students for high school.

But despite their obvious proximity to the local university market, those students did not always stay on to attend higher education institutions here.

Additional places in high schools for international students would help rebuild the pool of future higher education students in Perth, he said.

Mr Ryan said WA universities needed to focus on collaboration and resource-pooling to drive destination awareness, including quality of life and the benefits of the student experience in Perth.