A prominent Australian academic and architectural consultant has questioned the wisdom of using city deals to relocate universities into CBDs. 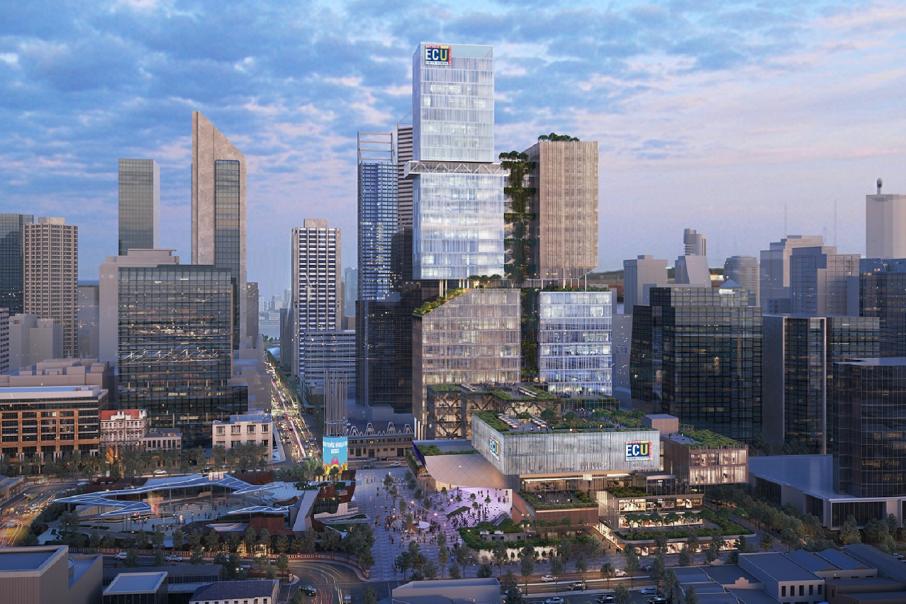 A prominent Australian academic and architectural consultant has questioned the wisdom of using city deals to relocate universities into CBDs.

City deals, which are managed by the Department of Infrastructure, Transport, Regional Development and Communications, have been signed by eight Australian cities to encourage job creation through capital works.

Geoff Hanmer, who has been managing director of consultancy firm ARINA since 1988, told Business News these deals were now among the few ways universities could access capital funding from the federal government since the elimination of the capital development pool and education investment fund in 2012 and 2013, respectively.

In practice, however, he said these deals could result in universities entering agreements that were not mutually beneficial.

Professor Hanmer cited Charles Darwin University, which in 2018 agreed to open a fourth campus in Darwin’s CBD as part of a city deal, as an example.

He questioned the impact this would have on the local economy, given 70 per cent of the university’s cohort study remotely.

“We’ve seen this before with state governments and universities, where relatively small amounts of capital in an environment where there is none is enough to convince universities to do fairly silly things,” Professor Hanmer said.

Closer to home, Edith Cowan University will relocate its Mount Lawley campus to Perth’s CBD by 2025 as part of a deal signed with the federal and state governments in September.

While the university has argued the move will make it more appealing for prospective students, Professor Hanmer cited data from Quality Indicates for Learning and Teaching surveys, undertaken by the Department of Education, to argue ECU already performed well on these measures.

In response, ECU vice-chancellor Steve Chapman told Business News the university’s decision to move to the CBD predated its signing of the deal.

He said the university had pursued the move in part because business and arts students, specifically, were limited by the lack of amenity and opportunities in Mount Lawley.

“Every year [has a] new QILT survey, and we have got to be doing what’s right for our students,” Professor Chapman said.

ARINA, which has an office based in Fremantle, has in recent years worked with Curtin University and Murdoch University.