A breakdown in talks between universities and the national teaching union is unwelcome news for WA’s higher education sector. 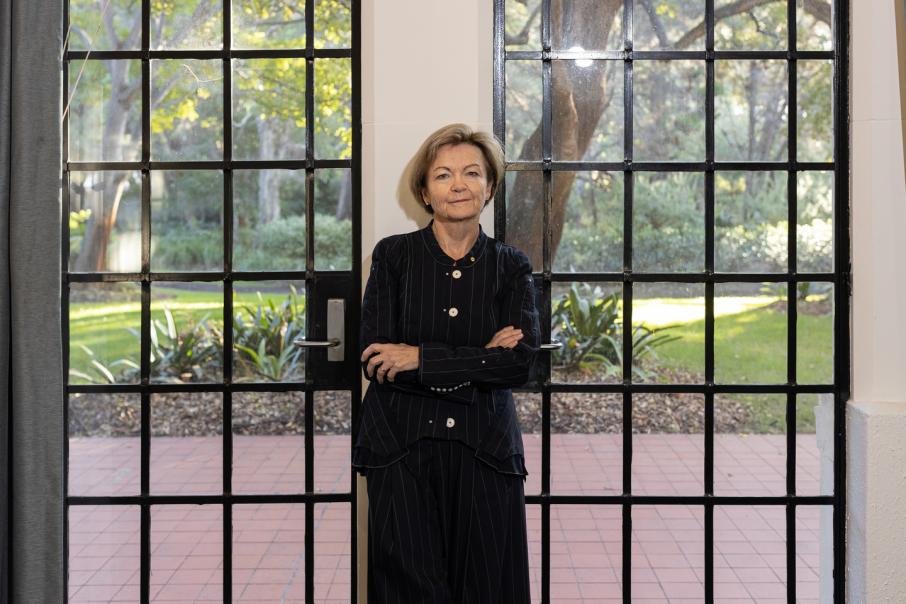 Jane den Hollander was one of four vice-chancellors who helped negotiate the agreement with the NTEU. Photo: Gabriel Oliveira

A breakdown in talks between universities and the national teaching union is unwelcome news for WA’s higher education sector.

Australia’s universities face the possibility of widespread industrial action in the months ahead, after more than a dozen vice-chancellors voiced opposition to an agreement struck between the teaching union and the country’s tertiary institutions.

That accord, negotiated between the National Tertiary Education Union and the Australian Higher Education Industrial Association in March, would have given university staff greater job security in exchange for possible pay cuts of up to 15 per cent.

Casuals and staff paid less than $30,000 a year would not have been affected by the framework’s pay cut provision, while vice-chancellors and executives would have been expected to take pay cuts exceeding the 15 per cent cap applicable to other staff.

According to the annual reports for WA’s four public universities, each university’s highest paid executive, believed to be the vice chancellors, earn between $880,000 and $1.1 million per annum.

While the NTEU claimed the framework could have saved up to 12,000 jobs in the sector, it proved divisive among the nation’s vice-chancellors.

Edith Cowan University was the only university in Western Australia to publicly reject the framework, with an ECU spokesperson telling Business News the agreement was not fit for purpose.

The University of Western Australia was expected to agree to the framework, as interim vice-chancellor Jane den Hollander was one of the four vice-chancellors to play a role in its negotiation.

Professor den Hollander told Business News UWA supported negotiation of the agreement on the principle it would lessen job losses as a result of COVID-19.

A spokesperson for Curtin University told Business News the university would wait until the proposal had been finalised before providing public comment.

Universities Australia chair and Curtin University vice-chancellor Deborah Terry had originally offered her thanks to the vice-chancellors who participated in the negotiations, but did not offer a full endorsement of the deal.

Murdoch University did not provide comment to Business News on the matter. A collapse in negotiations between unions and industry bodies comes at the same time as the sector is set to miss out on hundreds of millions of dollars in semester two due to both a loss in international enrolments and a dearth of federal support.

Under current guidelines, all five of WA’s major universities are unable to access JobKeeper funding.

Murdoch would be the next worst affected with $80 million, or 20 per cent of revenue, coming from international students last year.

Curtin, meanwhile, received $159 million from international students, which was about 16 per cent of its total revenue.

UWA received $150 million from these enrolments, which constituted 15 per cent of revenue.

The University of Notre Dame earned just $3.9 million from international enrolments in 2018, around 2 per cent of overall revenue that year.