Western Australian universities are facing the prospect of diminishing returns as fee overhauls and fewer international students weigh on the sector’s growth prospects. 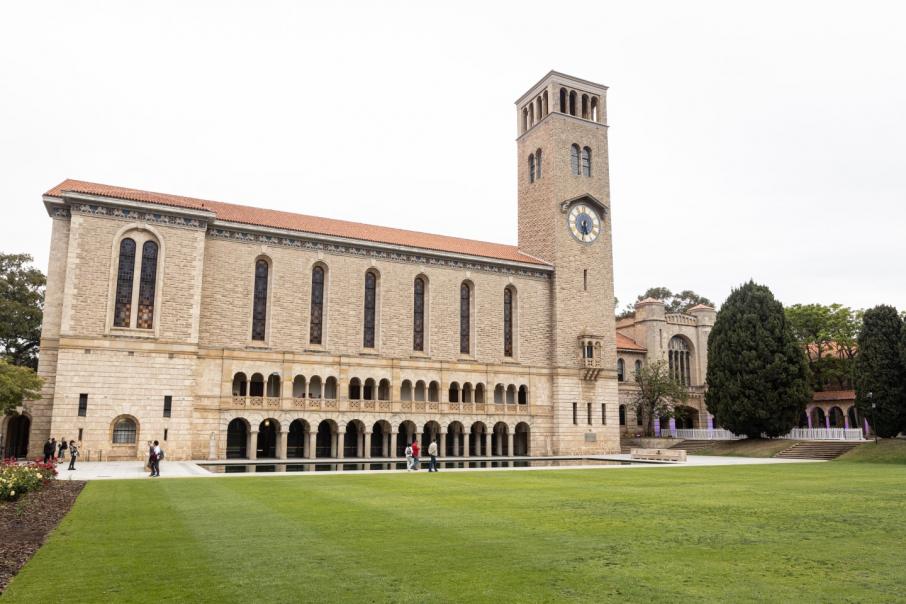 UWA says preliminary estimates show changes to funding could lead to a 3 to 4 per cent reduction in revenue. Photo: Gabriel Oliveira

Western Australian universities are facing the prospect of diminishing returns as fee overhauls and fewer international students weigh on the sector’s growth prospects.

That comes after the federal government last month announced its ‘job-ready graduates’ package, which is intended to funnel prospective students into courses aligned with national priorities from 2021.

Under the proposed reforms, students studying medical science degrees, for example, would receive a discount of more than $11,500, with universities absorbing the cost of around $8,000 less from the government and $3,500 less from students.

While those changes could be offset by funding for 39,000 additional domestic enrolments nationally, universities face the prospect of losing thousands of dollars in funding for courses such as engineering, communications and agricultural studies.

When asked by Business News how these changes might affect future revenue, Curtin University, Edith Cowan University and Murdoch University declined to provide estimates, saying modelling of the changes was continuing.

A spokesperson for the University of Western Australia, however, said an initial estimate had suggested changes to funding could lead to a reduction in the university’s revenue of between 3 and 4 per cent per student.

That estimate did not account for any resulting changes to student demand, though HECS architect Bruce Chapman was recently quoted saying changes to fees would cause few students to choose different courses.

These funding changes come as Australia’s universities paused plans to bring students back to the country in semester two via charter flights as a result of the recent COVID-19 resurgence in Victoria.

That move is unlikely to affect WA’s universities though, given the state had no plans to have any international students in semester two.

That report did, however, stipulate that all universities would need to identify how to adjust expenditure and potential revenue streams, including through reductions in, and freezes to, executive remuneration and decreasing staff numbers.