The two-speed economy that hampered Western Australia during the peak years of the mining boom continues to linger in sectors where labour markets lack flexibility. 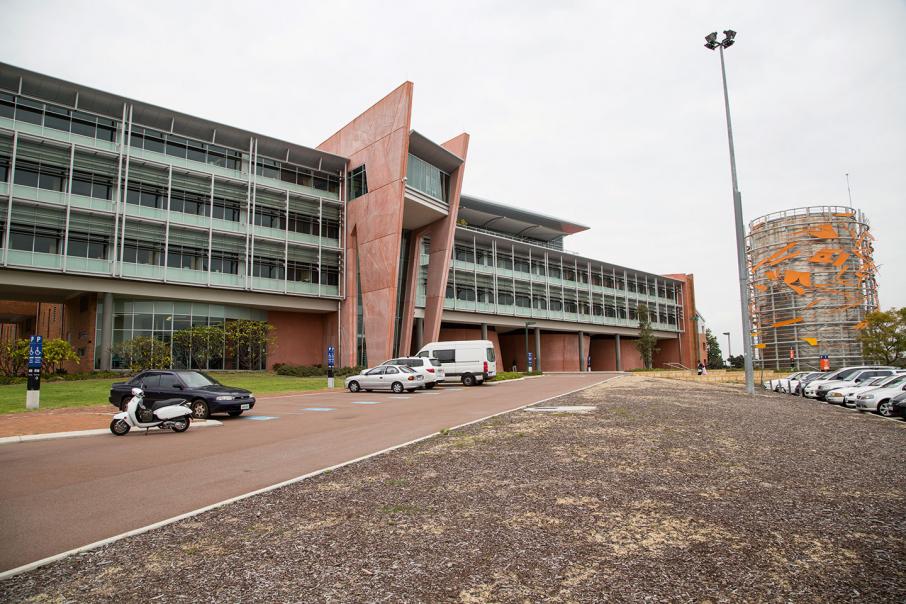 Senior lecturers at Curtin University are the third best paid in the nation. Photo: Attila Csaszar

The issue of wages and conditions at the state’s four public universities remains unresolved in many cases.

The two-speed economy that hampered Western Australia during the peak years of the mining boom continues to linger in sectors where labour markets lack flexibility.

A good example, it seems, is in academia, where local universities have staff with salaries and conditions well above national standards. In the boom years, educational institutions had to pay over the odds to attract and retain talent.

They are now stuck with this in a downturn, a situation exacerbated by a union-led drive for large increases in the latest round of enterprise bargaining.

The wages push appears to show WA’s disconnect from the rest of the country remains, despite the boom’s end. Some local universities have been in cost-cutting mode as demand has dropped significantly.

Business News research shows lecturers at some of WA’s biggest higher education institutions are earning upwards of $10,000 per annum more than interstate colleagues at some leading institutions.

Mr Andrews represents most publicly owned universities across the country in enterprise bargaining, including all four in this state, where the latest round of industrial negotiations started nearly a year ago.

“We’ve got rates of pay in the west which really fell off the back of the mining boom, where we’ve had accelerated increases for staff beyond what was applying elsewhere in the sector,” Mr Andrews told Business News.

“In terms of the competitive situation that Western Australian universities see themselves in at the moment, there’s a need to come back to where they should be relative to the rest of the sector.

“The universities are looking for pay increases, but they are much less than what the unions are seeking.

“I think at the moment the National Tertiary Educators Union have got formal claims of 15 per cent (salary rise) through to 2021.

“There have been modifications of that claim in bargaining; it’s fair to say the NTEU have been prepared to look at reducing that claim, but not down to anywhere near what the universities are offering.”

By contrast, Mr Andrews said most universities were offering rises at a rate of between 1 per cent and 1.5 per cent per annum.

AHEIA data show top-range academic salaries at three WA institutions sit in the highest 20 per cent of Australia’s 38 public universities. A senior lecturer at Curtin University earns up to $137,000 annually before superannuation.

At the University of Western Australia and Edith Cowan University, the pay range peaks at more than $135,000.

The national average is $130,435, close to Murdoch University’s highest academic salary level. The award rate is $82,509.

Mr Andrews said there were also issues regarding superannuation.

“Permanent staff and many short-term contract staff get 17 per cent employer contributions as opposed to the 9.5 per cent that the general community receive,” he said.

Mr Andrews said the NTEU wanted casual staff to be on the 17 per cent rate.

He said the NTEU had lobbied against the federal government’s university privatisation plans and ‘$100,000 degrees’, highlighting the cost to parents and students, yet was now trying to impose unrealistic wage costs, which ultimately would flow through to the price of each student’s education.

A final matter of contention concerned the conditions of the agreements, which make it difficult to take disciplinary action and undertake change management at a time when universities were facing significant disruption.

In December, Murdoch University applied to have its current enterprise agreement terminated, with a hearing at the Fair Work Commission flagged for early May.

The NTEU did not respond to requests for comment from Business News about the bargaining process, but has run a public campaign to criticise the university, including with the social media hashtag #thinkMurdochthinkshame.

Curtin University has also applied to sit down with the Fair Work Commission.