Recovering from COVID-19 is shaping up to be a long haul for WA’s universities. 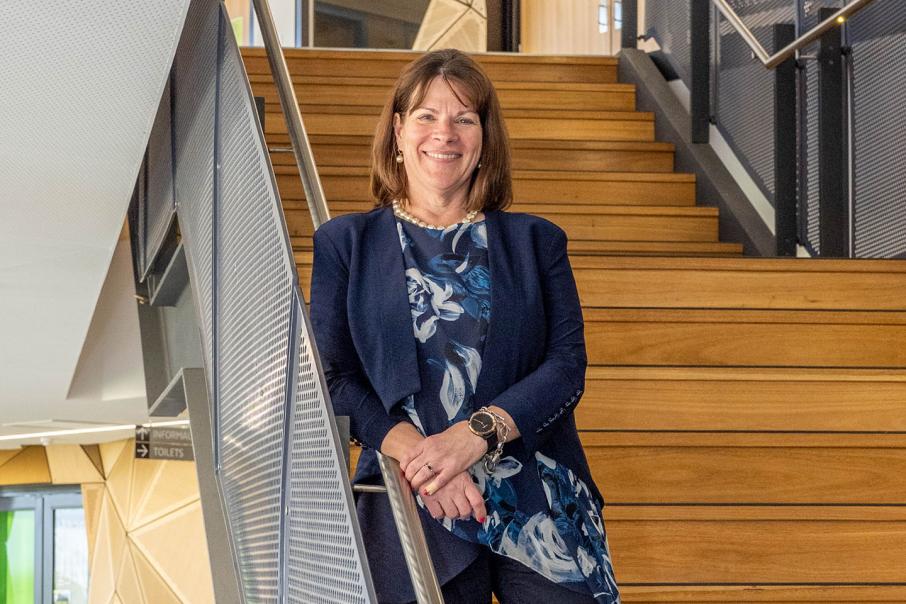 Few commentators would have expected any of Western Australia’s universities to turn a profit this past year, particularly given limited international student enrolments at the height of the COVID-19 pandemic.

Findings from Universities Australia published in February articulated the extent of these losses across the country, including 17,300 jobs lost and operating revenue declining by 5 per cent for the entire sector.

If any immediate damage has been done to WA’s universities, though, it appears limited.

Only two of the state’s four public universities reported a loss this past year, with Curtin University and Murdoch University reporting respective operating deficits of $1.1 million and $6.3 million.

The University of Western Australia and Edith Cowan University, meanwhile, managed to report a profit, respectively finishing the year $55.1 million and $23.4 million in the black.

While it is tempting to look at these figures and assume the sector has survived the pandemic, closer scrutiny is warranted, not least because revenue from onshore, fee-paying international students comprised only marginal losses for the sector, declining by just $11.7 million on 2019 results.

By comparison, investment revenue in that time declined by $157 million across the state’s four public universities.

Revenue from domestic students remained relatively stable for all universities, as domestic enrolments remained steady, and the federal government guaranteed all funding for universities made through the Commonwealth Grant Scheme.

This coming year is unlikely to be as kind to the sector, however.

International borders are not due to reopen until the middle of 2022, impacting new commencements until semester two of next year at the earliest, while already limited financial support from the federal government is set to lapse at the end of the financial year.

That has left WA’s universities to plan for even tougher conditions ahead of 2025, when international students should return to Australia at pre-pandemic levels and demand in the domestic market is expected to increase because of the Costello baby boom.

Eeva Leinonen, who is stepping down as Murdoch’s vice-chancellor in October to head up Maynooth University in Ireland, told Business News the sector would likely feel the full financial impact of COVID-19 over the next three years.

“There is a real understanding among staff that these difficult decisions had to be made,” she said.

“It’s only the start of the journey, because last year we had all international students … so we hadn’t lost that pipeline yet.”

UWA vice-chancellor Amit Chakma has similarly telegraphed his university’s need to increase its net operating result by $150 million to address underlying structural financial issues in the years ahead.

While Professor Chakma believes a third of that figure has already been resolved through growing revenue and scaling back expenses to the tune of $30 million, he said $40 million of spending was still on the chopping block, with redundancies and job cuts likely to follow.

Professor Chakma told Business News most of these matters would be addressed in the coming year, and that he had begun focusing on bread-and-butter issues, such as increasing parking on grounds and appealing to domestic students.

“Cost cutting, from my point of view, is not taking up much of my time anymore,” Professor Chakma said.

“I don’t wake up and worry about cost cutting.

“We have a plan; we are executing the plan.

“That does not mean it is easy, but we are doing it.

“We’ll get most of the job done by the end of the year and we’ll hopefully see the financial result next year.”

While reining in expenses remains top of mind for many, ECU, which is the only public university in the state to avoid major cost cutting so far, has devoted significant resources to its $695 million city campus, due for completion in 2025.

ECU vice-chancellor Steve Chapman said he was confident ECU would remain profitable in 2021, while suggesting the new CBD campus would give the university a competitive advantage when international students returned to WA.

“When we are faced with perhaps the biggest crisis [we could be faced with], we’re doing the most ambitious thing the university has ever done,” Professor Chapman told Business News.

“I think that sends a superb message out to staff that, yes, of course it is tough, but we are thinking about the future.”

Similarly, Curtin has turned attention to its $500 million development, encompassing a design school, student accommodation, hotel rooms and apartments, in nearby Bentley, which is set for completion next year.

Vice-chancellor Harlene Hayne said the hub had been envisioned as a locale for international students, but that the university now had a chance to offer a point of difference to students in regional WA and other states.

“COVID-19 has created a unique opportunity for Curtin to think quite deeply about the value proposition it can provide to young Australians who might live in Perth,” she said.

“That would not have been possible if those colleges were booked out exclusively by international students.

“For me, it does provide a really great opportunity to test our ability to create a real community here in this massive university.”

Part of the appeal of this cohort is that it is not subject to enrolment caps, unlike domestic enrolments, which have been subject to a federal freeze in funding since 2017.

Although additional places have been funded as part of the latest federal budget, enrolling international students would be the most obvious solution to the sector’s financial woes.

When international students will return in any meaningful sense, however, remains an open-ended question.

Alan Tudge, who took over as federal education minister this past year, was non-committal on a date when speaking at a Universities Australia event earlier this month, instead citing federal budget papers that assume the international border will reopen in the second half of 2022 as the most likely date.

Meanwhile, a spokesperson for the state government told Business News that it was far too early to consider changes to allow international students to WA.

That approach contrasts with that taken by NSW, where between 250 and 500 overseas students could return to that state’s 11 universities as part of a repatriation plan now under final consideration with the federal government.

South Australia has even pitched in to house 160 students per week in Adelaide’s northern suburbs under a now-approved repatriation plan that requires arrivals to be tested every day of their 14-day quarantine period.

In WA, the lack of urgency may be a function of the relative lack of exposure the state’s universities have to international enrolments.

NSW’s state government, by contrast, estimates the value of the sector to its economy to be as high as $14 billion.

And then there is the cultural contribution international students make to local communities. Without them, universities may lose the cosmopolitan atmosphere many domestic students sign up to experience.

“The reason we recruit international students … is to give students from other countries around the world a great Australian experience, and for our Australian students to have the opportunity to rub shoulders with students from all over the world,” Curtin’s Professor Hayne said.

“The purpose of international students is not revenue; it’s enriching a community.

“That is the reason we want international students back at Curtin.

“For me, talking about them as a revenue stream, we need to talk about them as humans and students [because] that’s why we want them to come back.”