Unis ahead $400m in surprise year

The state’s public universities have posted more than $400 million of surpluses between them in 2021, thanks largely to rising investment portfolios and short term government support. 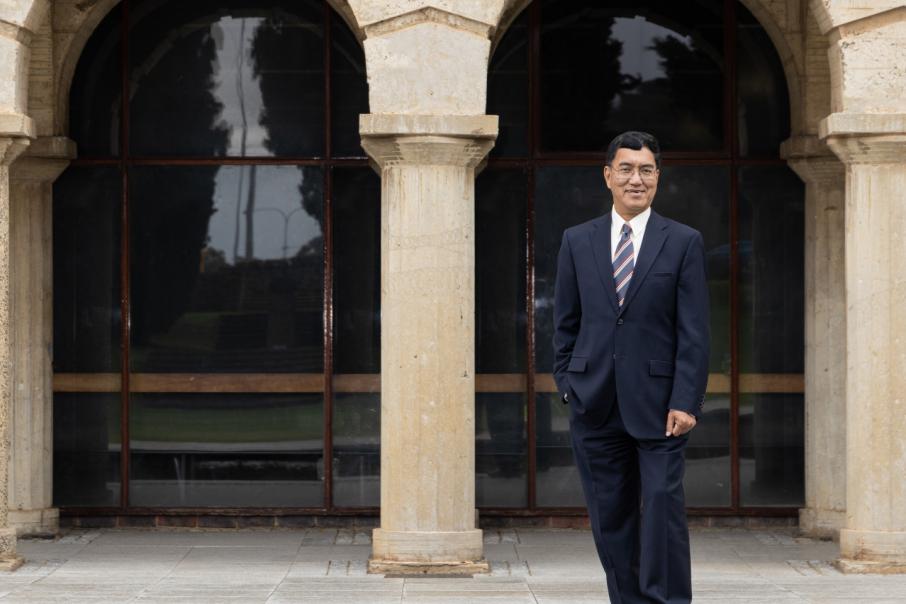 Western Australia's public universities have posted more than $400 million of surpluses between them in 2021, thanks largely to rising investment portfolios and short-term government support.

The University of Western Australia ran a surplus (reported as total comprehensive income) of $203 million in the year, according to its annual report tabled in parliament yesterday.

The biggest contributor was investment income.

The university’s portfolio earned $153 million, up from $58.5 million the year before.

But a large portion of that was through gains in financial assets, measured at fair value, in a year when share markets generally performed very strongly.

The numbers are a lot tighter when investment income, one-off gains and other items are excluded, and the university said its underlying result was $8.3 million in the positive, compared to a $7 million loss in 2020.

That shows some of the pressure the university may be feeling longer term, which led to moves to improve its cost base and lower staff numbers.

Spending by government also rose about $60 million to be $436 million.

That was supported by a $44 million once-off grant through the federal government’s research support program, a $1 billion initiative designed to reduce pressure during COVID-19.

Curtin’s investment revenue was about $90 million, well up on $11 million the year prior.

In that case, it was driven more by dividends than fair value movements, including through the restructure of Education Australia Limited, which had an investment in IDP Education (other universities were also shareholders of EAL).

Curtin’s total revenue was $996 million, a rise of about $93 million which was about half driven by increased government contributions.

Investment income had much less impact on this result.

One number that did give the university a boost was the $40.5 million grant of land in the Perth City Link for the new ECU CBD campus project, which contributed to the 2021 income figure.

The project was expected to cost $720 million at the time of the report.

The report also said the university would be paid $100 million by the state government for the land at the Mount Lawley campus on completion of the project.

Murdoch University delivered a turnaround of about $21 million on the prior period, with a surplus of $14 million in 2021.

Revenue was stable, with a few factors balancing out including government support, lower fees from international students, and improved investment income.

But spending was reduced by about $22 million, particularly through lower staff costs.

The University of Notre Dame Australia is WA's only private university and does not report at the same time as the state's four public universities.

Australia's international border remained shut for much of 2021 with broad speculation that public universities would take a financial hit as a result.

WA's universities derived about 17 per cent of revenue from this source in 2019, when there was no restrictions on international travel.

With the exception of UWA, which reported $137.9 million from fee-paying overseas students in 2021, unchanged from 2020, all public universities suffered decreases on this front last year.

That represented a 35 per cent fall on its revenue from this source in 2020.

Fees from students studying offshore improved marginally for every university except UWA, which reported a modest decrease in revenue from this source.