Unios has reimagined the industrial workspace at its new two-storey headquarters in Gnangara. 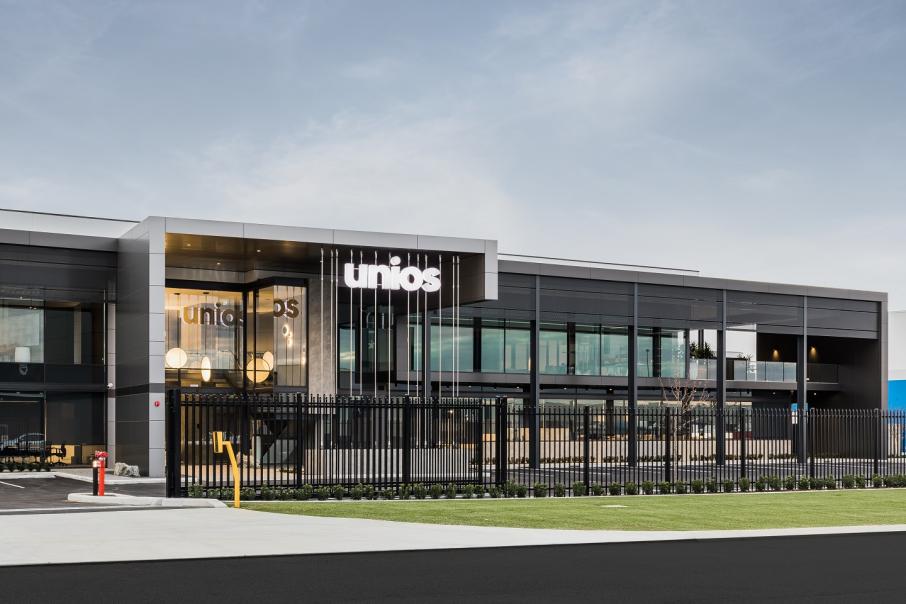 Unios’s new headquarters blurs the lines between office and showroom as a means to demonstrate its lighting products. Photos: Unios

Unios’s new home is in the spotlight for all the right reasons.

With features including floor-to-ceiling windows and an indoor basketball half-court, the lighting designer and manufacturer’s new facility at 37 Boom Street in Gnangara is far from standard industrial fare.

Located within the Northlink Industrial Park, the two-storey 5,290 square metre building was constructed by Pirone Builders and designed by Unios, in collaboration with Commercial Design Management and Mata Design Studio.

The facility was more than two years in the making, and Unios brand manager Henry Luong said the team wanted the building to match the company’s design ethos of a place combining form and function.

“We wanted something beautiful to look at, but also a place [that was] enjoyable to work in,” Mr Luong told Business News.

“A building that took the industrial-ness out of an industrial area … a space that wasn’t a traditional office plus warehouse … and where the entire building was a showroom. 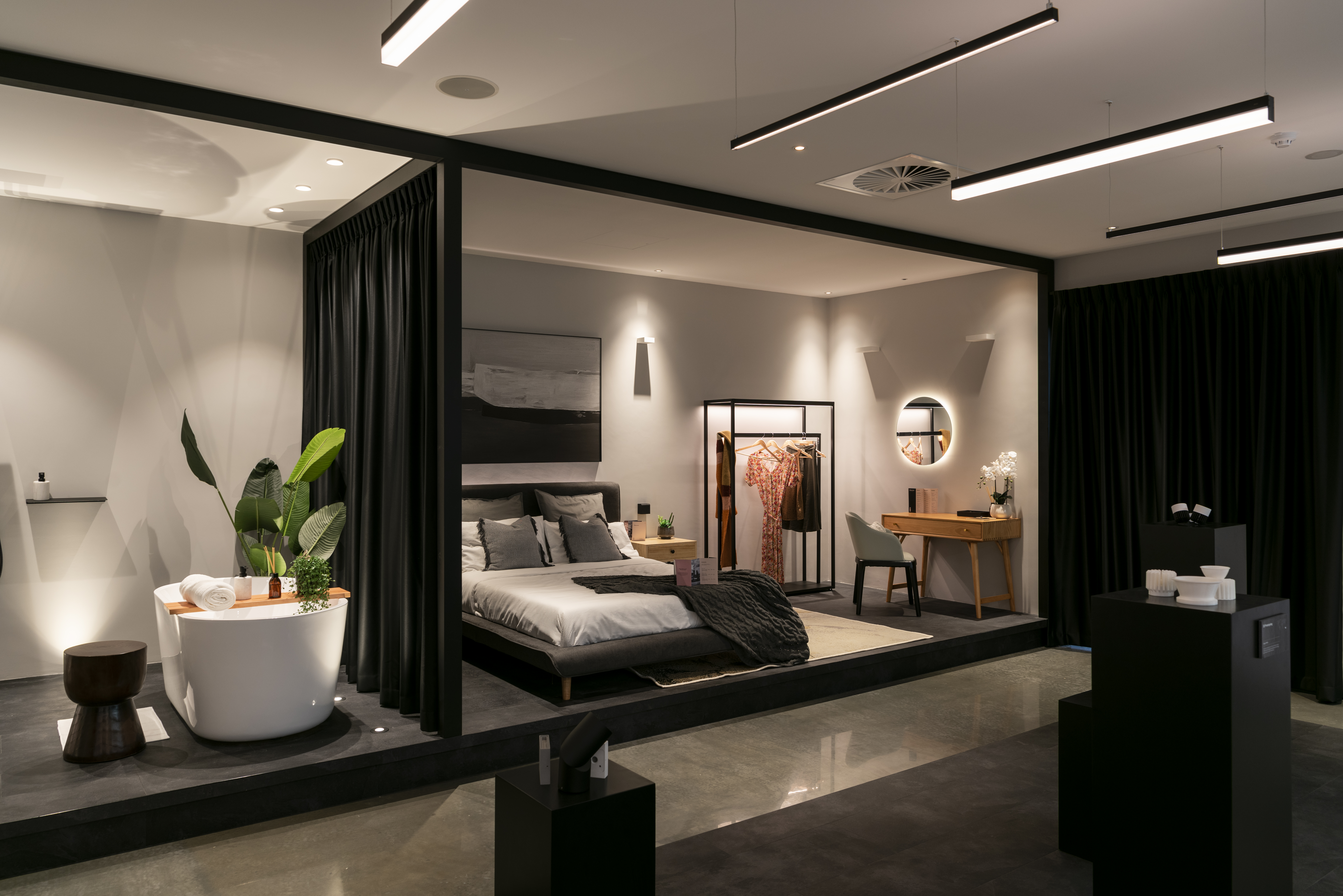 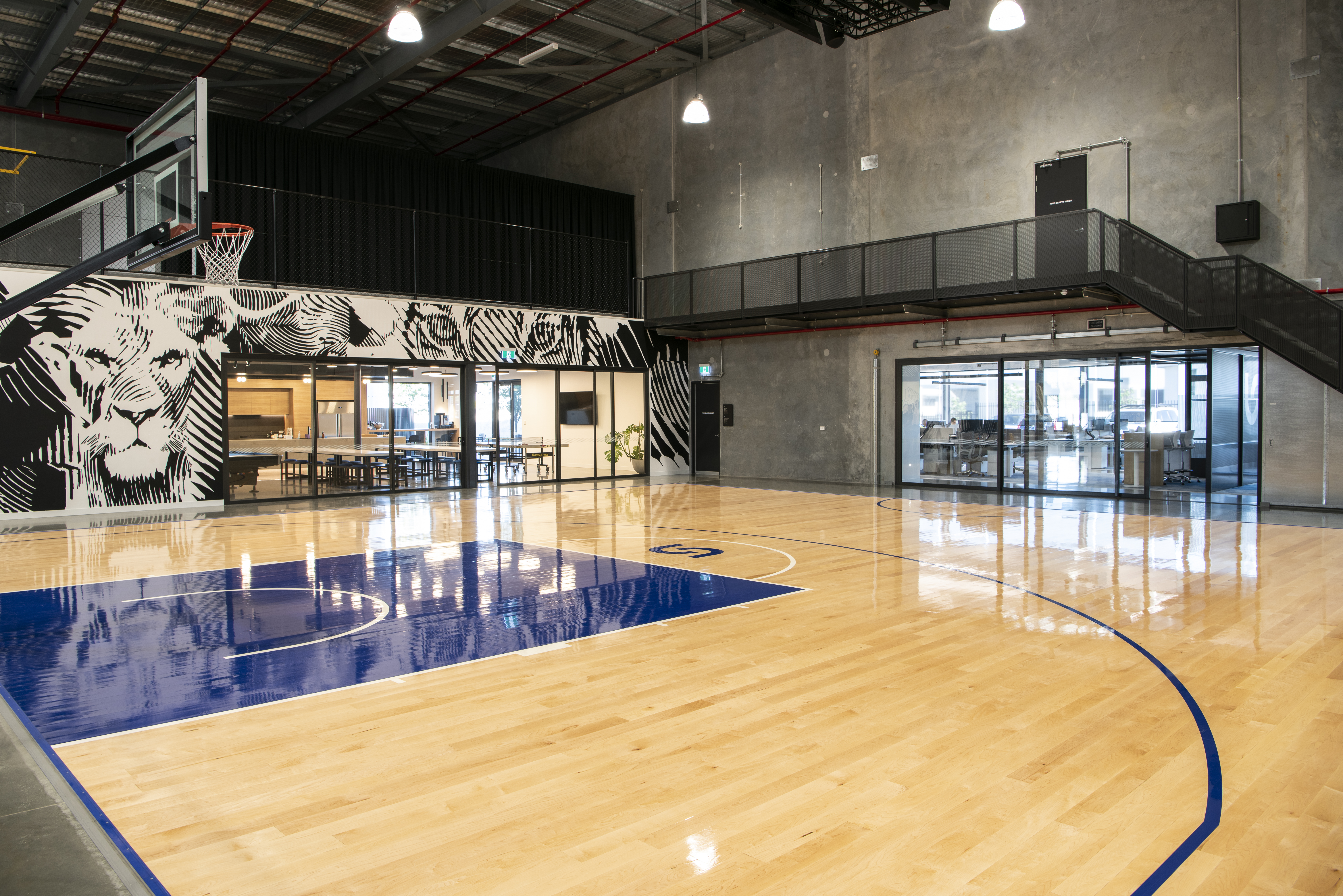 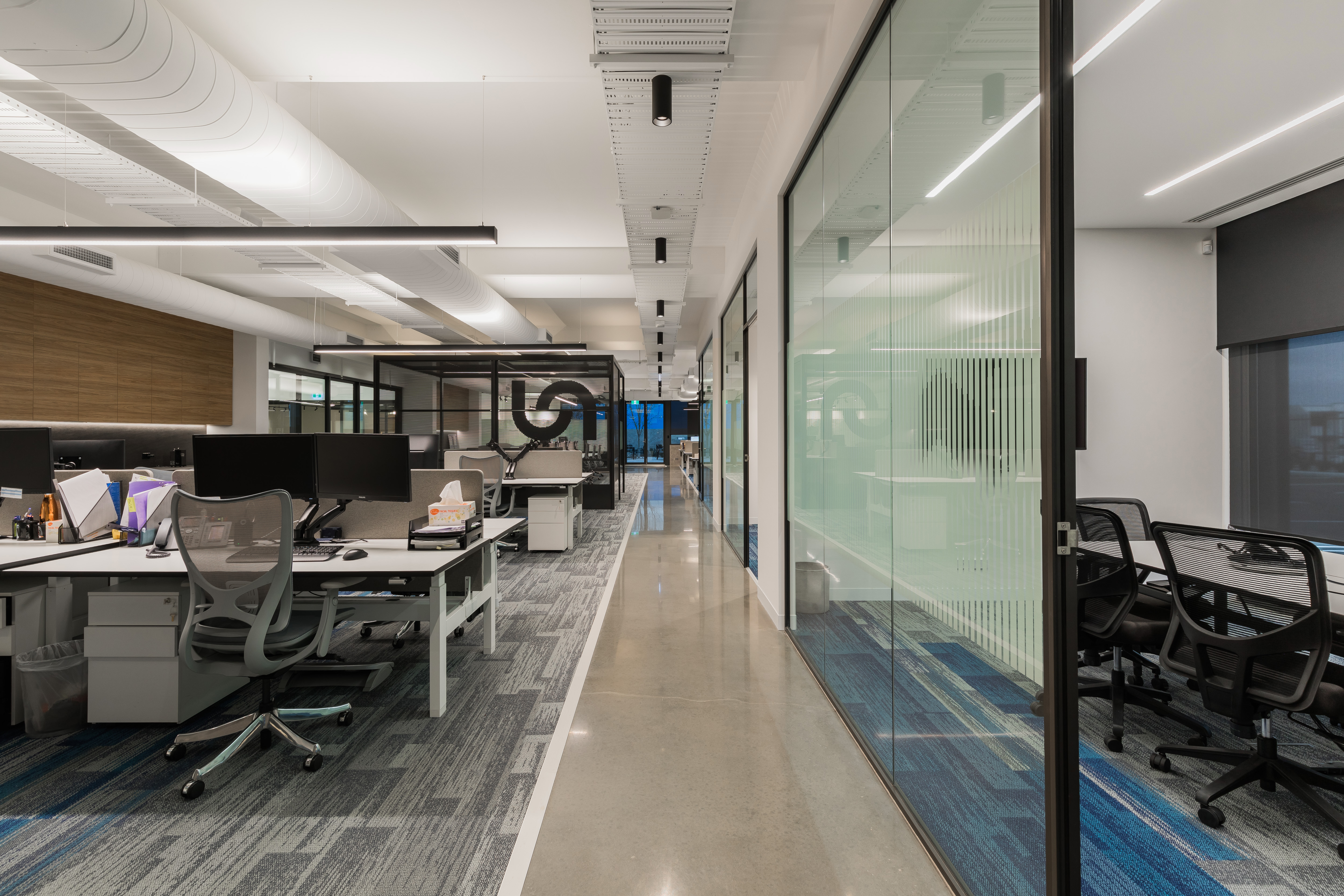 Visits are by appointment only, he said, with part of the showroom dedicated as a product selection-education centre.

“When we take clients through the building, it kind of acts as a journey into seeing various types of lighting, but instead of just in a showroom, it’s live,” Mr Luong said.

“We can demonstrate new technology or various themes or trending topics within the lighting industry.”

He said the basketball half-court was partly inspired by the Stance Socks head office (the official sock partner of the NBA), but was also driven by dedicated fan and Unios founder, Paley Ho.

Unios was launched in 2012 and has since grown to employ more than 50 staff, with offices across Australia, Vietnam, Korea, Singapore and distributors in New Zealand and Hong Kong.

Mr Ho was named a Business News 40under40 winner last year, and Unios was named 2019 Telstra Western Australian business of the year.

Unios has also ramped-up its Australian fabrication capabilities in recent years; the new facility caters to that growth with products designed and fabricated out of its new Gnangara base.

CMD senior building designer and draftsperson Jospeh Panetta said improving the employee experience was another key focus for the facility.

“No matter where you sit in the office you’ve either got a view of the lush gardens or the basketball court, you’re not looking at blank concrete walls,” he said.

“It doesn’t feel like you’re in the back streets of Gnangara, that’s for sure.” 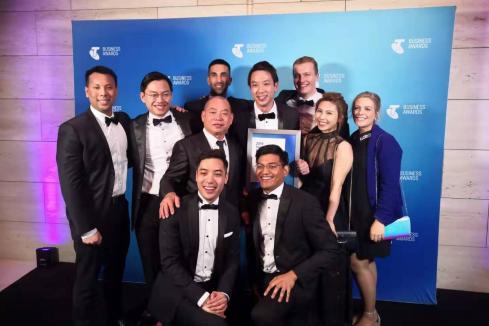