Workers from the Electrical Trades Union are planning industrial action against Western Power next week, and more looms. 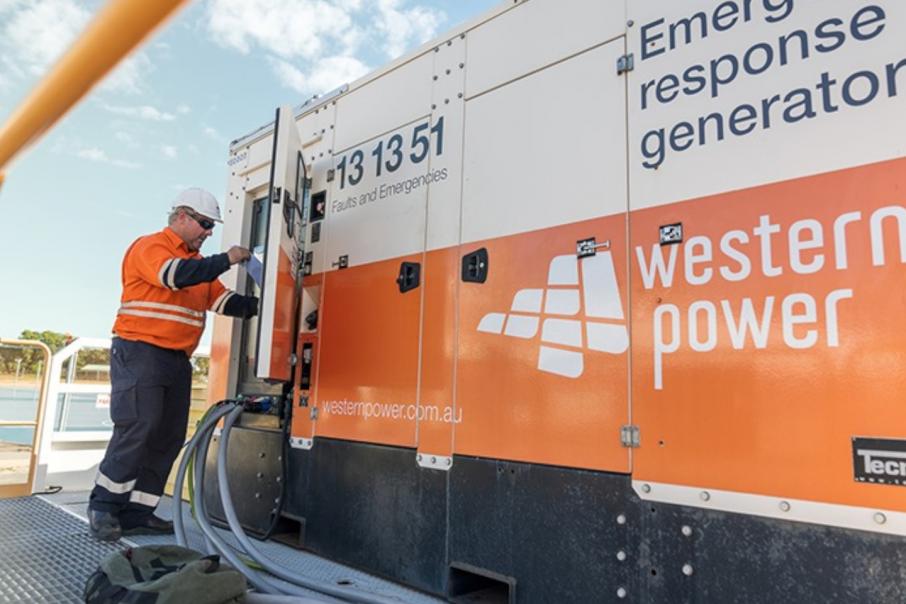 Workers from the Electrical Trades Union are planning industrial action against Western Power next week, with potentially more ahead.

But further stoppages for the union’s 800 members could follow in months ahead, pending discussions between the union and workers.

Business News understands it will be the first time ETU members at state government-owned Western Power have taken industrial action since 1997.

Mr Carter said he wanted to reassure people that emergency crews would still be available during the action.

“There will be emergency crews available … hospitals, old people’s homes, they’ll be covered,” he said.

It comes after more than 90 per cent of the union’s members at Western Power voted in favour of protected industrial action this week, Mr Carter said.

Mr Carter said the state government’s wages policy, which caps pay rises at $1,000 annually, was insufficient, and would be below inflation for many Western Power workers.

He also said the union wanted rules to stop workers being replaced with contractors and to stop contractors charging a lower rate than the union’s workers.

That was the case in other states, Mr Carter said.

"Our focus has always been on reaching an enterprise agreement that is fair and reasonable for our employees and in line with community expectations, industry standards and the state government’s wages policy," a spokesperson said.

“The union’s decision to take industrial action will have detrimental consequences for the community as it will not only affect planned maintenance and project work, it may also delay fault repairs and power restoration.

“We’ve put measures in place to limit the impact and to support all employees in our daily operations who are inadvertently affected by these bans."

The business also said another union had recently accepted a similar enterprise agreement offer and would soon go to a vote.

The government enterprise’s annual report showed it sent about $516 million in dividends to the state government following the 2020 financial year.