One of Australia's most experienced electoral officials has called for a major shakeup in the regulation and reporting of political donations at federal and state levels. 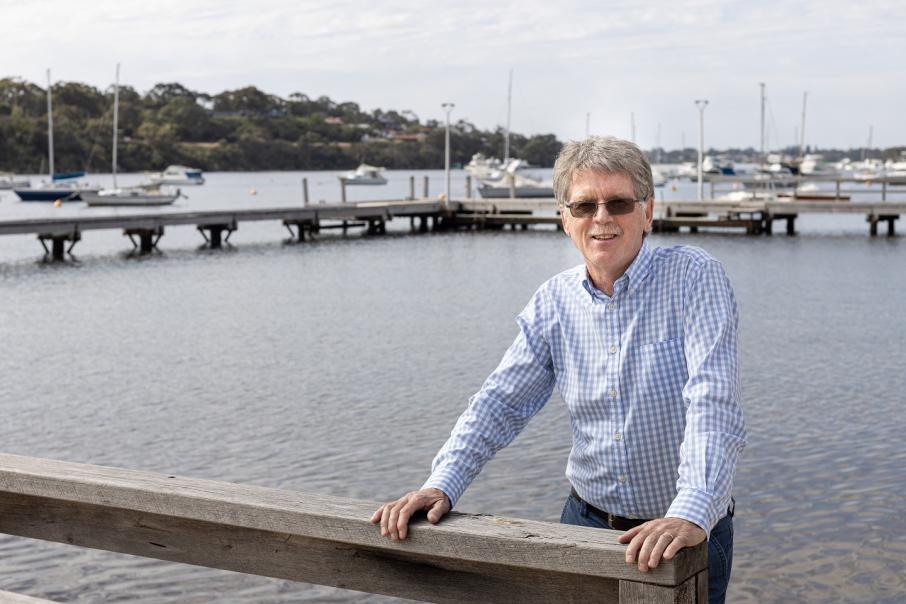 With more than two decades’ experience running elections, David Kerslake’s views on the need for national standards are worth listening to.

One of Australia's most experienced electoral officials has called for a major shakeup in the regulation and reporting of political donations at federal and state levels.

Having just stepped down after five years as Western Australia’s electoral commissioner, David Kerslake said a well-resourced national disclosure authority would introduce much needed consistency on donations throughout Australia.

Such an arrangement would require the agreement of the Commonwealth, states and territories.

He said that uniformity, combined with a rigorous approach, would help build confidence in the disclosure process.

“It would be an enormous achievement to get that operating on a national basis with a single set of rules,” Mr Kerslake told Political Perspective.

His call comes as controversy over political donations has led to the suspension of NSW Labor Party secretary Kaila Murnain, after she failed to reveal a cash donation of $100,000 from 2016. Federal Liberal backbencher Gladys Liu has also been accused of failing to disclose a donation.

“The weakness at the moment [regarding donations] is that some states and territories have disclosure rules and some don’t,” Mr Kerslake said.

“Where they do have rules they all have different thresholds for the level of donations to be revealed. A rigorous national approach would not only be able to instil more confidence … but simplify arrangements for donors, who might contribute on a national or state-by-state basis, and political parties.”

He said there were practical ramifications in the current system that had to be taken into account.

For example with a Commonwealth threshold of $13,000 per donor, a wealthy supporter in a family of five could list donations totalling $65,000 in their names without them becoming public because each gift was $1 below the disclosure threshold. If this were replicated in all nine federal, state and territory jurisdictions, the donation would total almost $600,000 without the need for disclosure.

“It’s a practical consideration people need to bear in mind as to how it actually works,” Mr Kerslake said.

“If you are going to have those rules, electoral commissioners need to be given resources to adequately audit the donations.”

He said the key question was whether people were happy for private donations to continue, provided they were transparent and it could be clearly seen who got government contracts, who made the donation, and whether the link between the two was transparent.

Another alternative was to ban donations and increase the public funding for parties, on top of the $2.77 per vote they receive if their candidate gets at least 4 per cent of the primary vote at federal polls.

Mr Kerslake stressed that any move for national disclosure would first have to be debated, and agreed on, by the Council of Australian Governments.

Mr Kerslake could be on a winner. All sides of politics espouse integrity but often are found wanting. A national disclosure authority would help mend fences with sceptical voters.

The councillors whose behaviour was responsible for the suspension of the Perth City Council, and the current $5.5 million inquiry into their administration, should hang their heads in shame.

At a time when Perth’s CBD is in dire straits, with the retail and hospitality sectors lacking confidence and leadership, the elected leaders, including Lord Mayor Lisa Scaffidi, are sidelined and appearing as witnesses at the inquiry.

And what a sorry story they are telling, full of juvenile behaviour and factional rivalries with seemingly minimal attention paid to the responsibilities of the roles to which they were elected.

The only group to get some satisfaction from the proceedings would be the dozen or so lawyers camped at the inquiry’s table.

One can only hope the inquiry will result in a new broom that can restore the council to its former glory when led by lord mayors such as Fraser government minister Reg Withers and retailers Sir Thomas Wardle and Sir Harry Howard. Sir Harry oversaw the campaign to win the 1962 Commonwealth Games for Perth. Who in the current crop could emulate that?