Unfinished business in 2019 to energise leaders

An emerging battle for the future of WA’s energy industry and efforts to revive Perth’s street precincts have been among the defining themes of 2019. 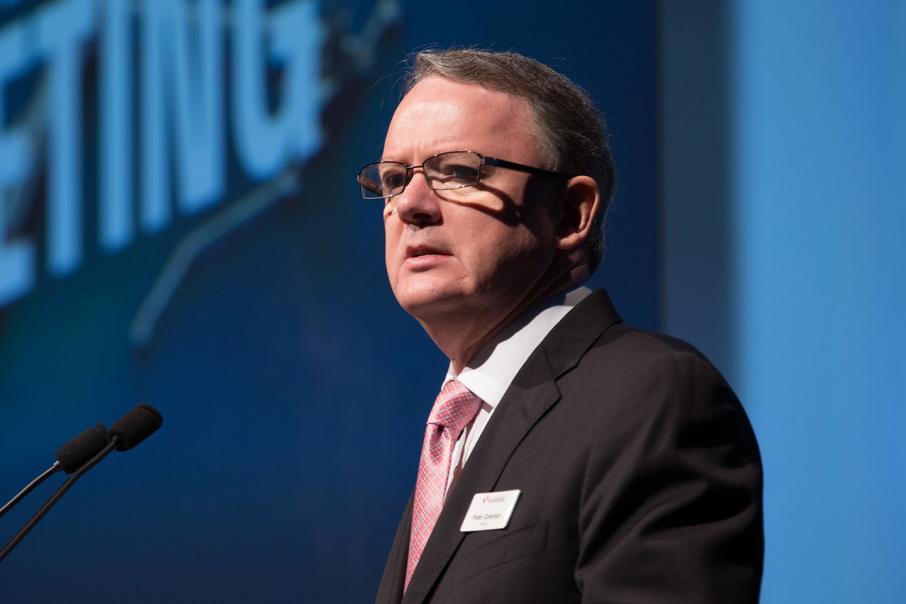 Western Australia has positioned itself to play a key role in powering Asia through the 21st century, but visions of how that might look differ dramatically.

The traditional export industry of LNG, worth more than $30 billion a year, is coming under growing pressure from the environmental movement, while battery metal lithium has its own problems in a market awash with excess supply.

More broadly, WA’s economy is the same size as a year ago.

Two major LNG projects would be big contributors to any revival, with Woodside Petroleum’s Browse to North West Shelf Venture tieback and the Scarborough LNG/Pluto Train 2 project worth a combined $35 billion.

Those two Woodside developments represent 60 per cent of the value of the top 10 likely projects on the BNiQ database.

That leaves Woodside Petroleum chief executive Peter Coleman and his team in a position of unrivalled influence over the state’s near-term economic development.

Mr Coleman has continued marshalling the company’s partners towards a green light for both projects.

He reflected on the negotiations with BHP on Scarborough at a recent investor briefing.

“They’re pretty good negotiators, there’s no doubt about it, and the negotiation went over many, many months.”

A final investment decision on Scarborough is due early next year, while contracts have been awarded to Boskalis Australia and Marubeni-Itochu Tubulars Oceania.

And Woodside has continued to be technologically progressive, joining IBM’s quantum computing network and running the ruler over the potential of hydrogen.

Woodside was the strongest voice against the Environmental Protection Authority’s net zero emissions policy for new projects, announced in March.

Chief operating officer Meg O'Neill played a key role running defence, arguing that LNG processing trains in Karratha would need to be switched off by the mid 2020s if the Browse tieback was made uncompetitive.

That would be music to the ears of the environmental movement, which has targeted LNG as the largest growth source of emissions in recent years.

The most visible advocates have been Extinction Rebellion WA, which certainly generated discussion by invading parliament, although other protests, such as at Seven West Media’s Osborne Park headquarters, were largely unattended.

XRWA is part of a global movement hoping to raise awareness of a need for carbon emissions reduction, although its impact is not yet clear. 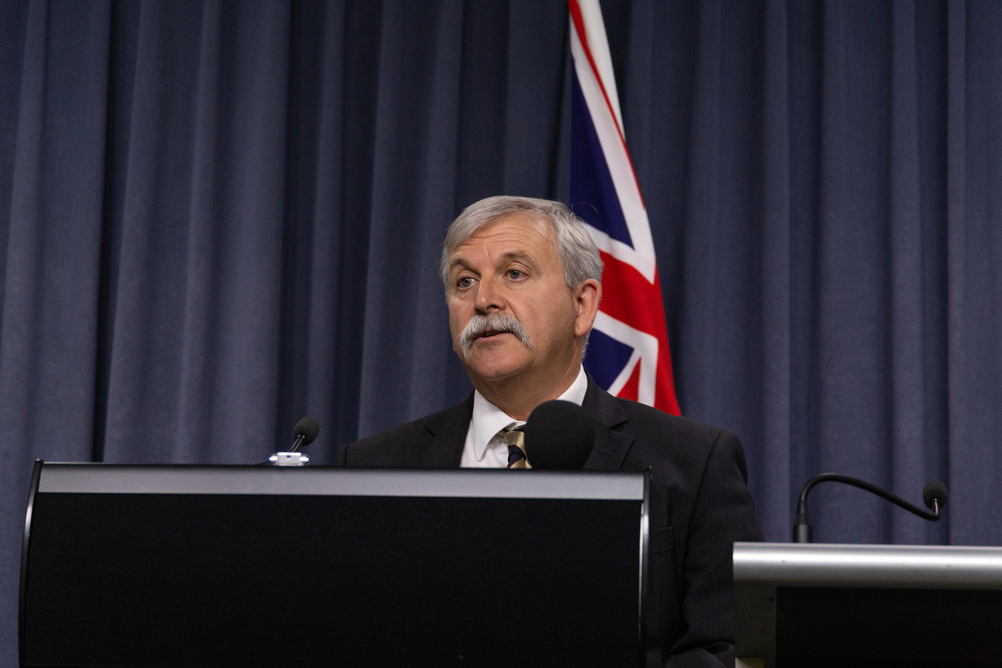 “In the nine months since the EPA released its initial guidance, much has changed in the public discourse about the impact climate change is having on our environment,” Dr Hatton said.

“Encouragingly, some Australian business leaders in the resources, aviation and other corporate sectors have announced their commitment to net zero emissions by 2050, which we welcome as a step in the right direction towards prioritising the reduction of greenhouse gas emissions.”

One big WA-based business is reshaping itself to be a supplier in the age of renewables.

Wesfarmers exited its last coal mine in December, not long after demerging Coles.

This year, it has entered the lithium space with the acquisition of Kidman Resources, which planned a refinery in Kwinana.

The conglomerate’s later-abandoned attempt to buy rare earth miner Lynas Corporation provides some indication of  where the leadership team sees the business’s future.

Separately, another performance in the resources space is noteworthy.

Four years ago, the price of shares in contractor NRW Holdings had fallen to around 6 cents.

They are now trading at $3.15 each, levels the stock last reached at the height of the boom.

Chief executive Jules Pemberton has been at the helm for the full cycle, since 2010, but successfully steered the business away from trouble during bleaker years.

Now, NRW is buying the contracting arm of BGC in a $116 million deal.

A stagnant domestic economy and the rise of the internet have disrupted traditional retail and hospitality precincts, causing pain for small business around Perth.

There are reasons to be optimistic, however. 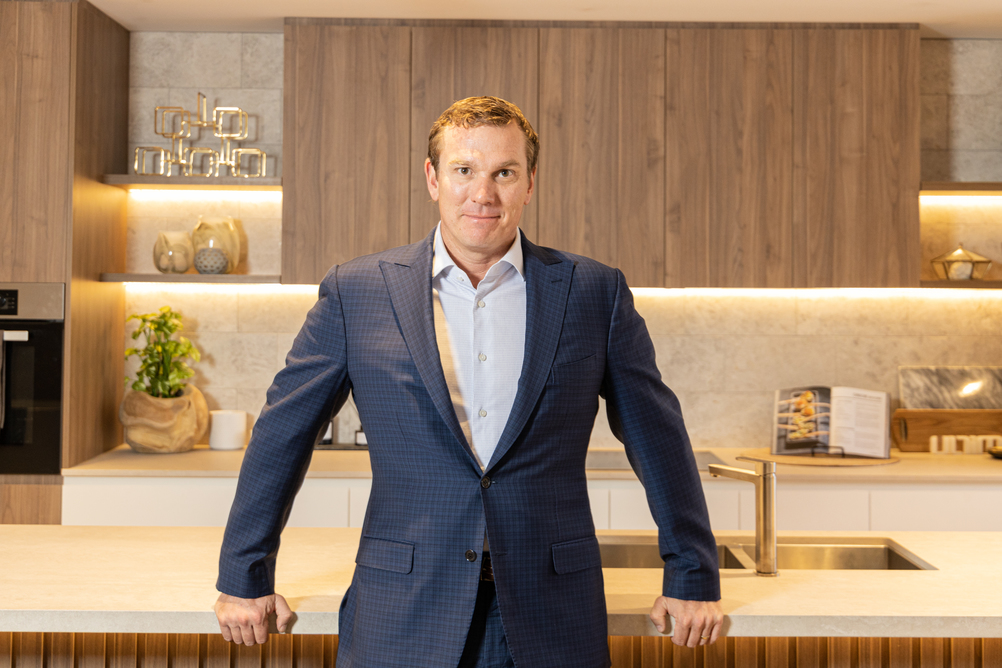 Blackburne founder Paul Blackburne is a contributor to a revival of Subiaco through the One Subiaco apartment building.

Other developers have attempted projects at the corner of Rokeby and Roberts roads, with none yet making it work, although the former 40under40 winner looks set to get across the line.

As the head of the new DevelopmentWA organisation, Frank Marra will be responsible for about $3.8 billion of projects, including the Subi East redevelopment.

Meanwhile, liquidations and closures at Yagan Square will give the authority plenty to consider in its existing patch.

Adrian Fini has been a long-term player in sparking urban renewal, with a restoration of Victoria House in Shenton Park just one recent example.

In the services sector, Curtin University vice-chancellor Deborah Terry can leave the role confident about the impact she has made. 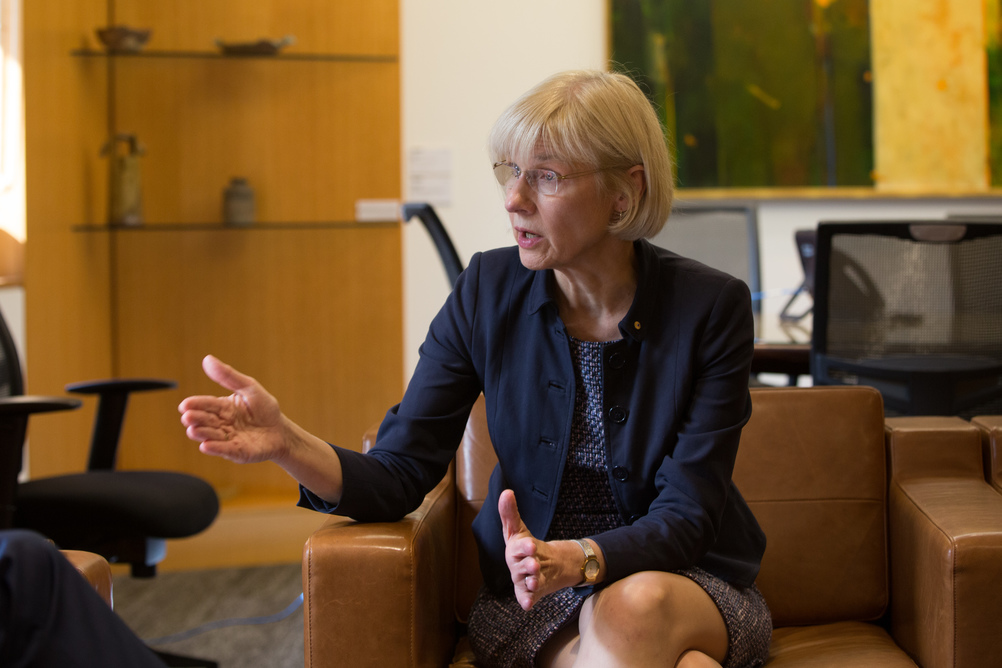 Curtin has lifted from 612th in the Centre for World University Rankings in 2014 to be 360th in the most recent index.

Construction of phase one of the Greater Curtin expansion, Curtin Exchange, also got under way during Professor Terry’s tenure.

Outside the world of business, 2019 provided several important contributions in research and in the community worthy of highlighting.

Minderoo Foundation has been active with a potential redevelopment at Cottesloe Beach, and an initiative to reduce plastic waste.

Director Nicola Forrest has also been making moves as chair of Black Swan State Theatre Company, where feathers were ruffled by a surprise reshuffle of executives amid falling revenue.

The University of Western Australia’s Cheryl Praeger won the prime minister’s prize for science this year, and her team secured $400,000 of grants for mathematical research that has applications in search engines and data transmission.