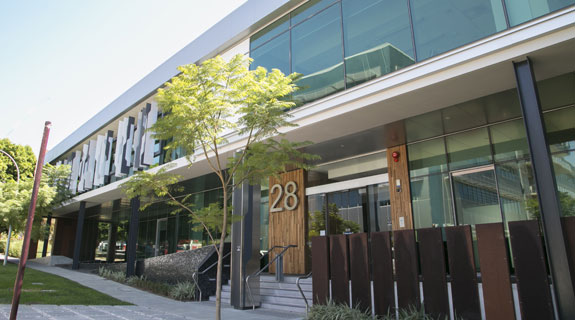 Vacancies across suburban office markets are decreasing, in contrast to those in the centre of Perth, but uncertainty remains for future developments outside of the CBD, according to new research.

While it was the second consecutive half-year of decreasing vacancy, the amount of empty office space outside of the CBD is expected to rise in the next 12 months, with more than 110,000 square metres of new space scheduled to be completed across 25 new suburban projects.

Y Research chief problem solver Damian Stone said a third of the space completed in 2014 and early 2015 was currently vacant, as firms looking to reduce costs were remaining in older buildings.

“The high level of future vacancy in the Perth CBD, and other major office markets, places into question the future of suburban office developments in coming years,” Mr Stone said.

“Over 80,000sqm of office developments proposed for the suburbs have been cancelled in the past six months, with a significant proportion of developments switching to departments.

“Despite these withdrawals, over 50 developments containing nearly 350,000sqm are still seeking pre-commitments across Perth’s suburbs.

“With improved space availability in the CBD, larger scale developments are unlikely to commence with the focus shifting to smaller developments servicing the needs of local suburbs.

The decreasing vacancy in the past six months was in contrast to recent figures released by JLL on the CBD office market, which showed the vacancy rate in the centre of Perth had increased to 16.6 per cent to become the weakest capital city market.

Mr Stone said suburban markets were not as resources-centric as the CBD, which was more negatively affected by falls in commodity prices, oil and iron ore.

He said more than 60,000sqm of space had been taken up over the past year in suburban markets, equivalent to a building the size of Central Park.

“Net absorption in the first half of 2014 was underpinned by pre-commitments to major developments; in the second half of 2014 leasing transactions were increasingly driven by the occupation of older stock at lower market rents,” Mr Stone said.

“The largest deal in the past six months was by member co-op Capricorn, which relocated from multiple properties in Burswood and Welshpool to occupy a single 2,160sqm building vacated by Forge Group at City West.”

Mr Stone said the diversity of tenants in suburban markets had been highlighted by a number of deals in the past six months, including medical and health care firms Redi Med and Next Health group signing leases in Joondalup and Herdsman, respectively, and state government agency the Department of Transport signing on in Mirrabooka.

However, Mr Stone said not-for-profit groups were collectively the largest occupiers of suburban office space over the six months to the end of March.

“Non-profit groups were priced out of the market during the peak resources boom and are now taking advantage of more affordable rents and the high level of incentives to upgrade space and update fitouts for the first time in up to a decade,” he said.