The University of Western Australia could be forced to pay nearly $5 million to Bibra Lake business TSW Analytical after the Court of Appeal found its relationship with the spin-out company was largely undocumented and opaque. 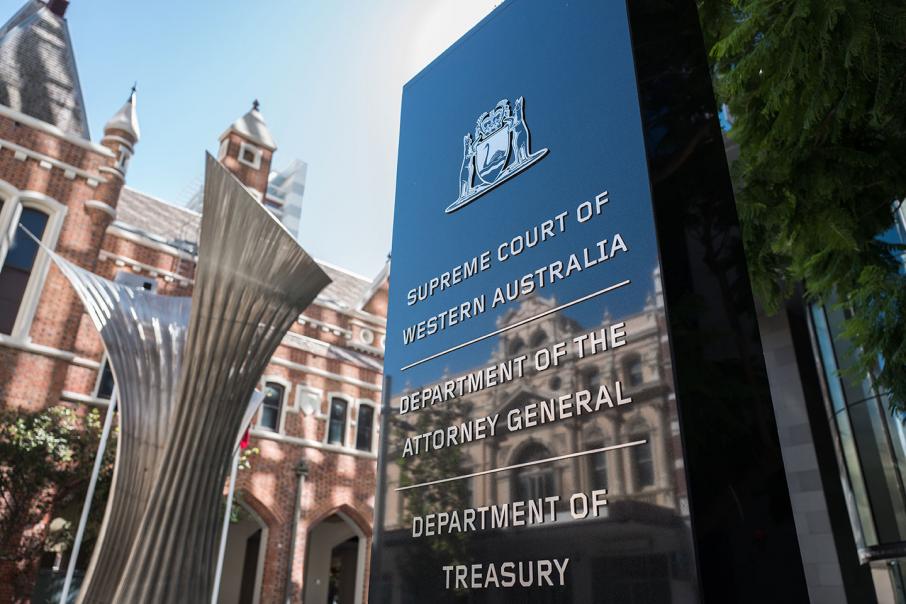 The University of Western Australia could be forced to pay nearly $5 million to Bibra Lake business TSW Analytical after the Court of Appeal found its relationship with the spin-out company was largely undocumented and opaque.

UWA and TSW have been in the courts for more than three years in a dispute that has escalated as it has worn on.

A judgement handed down last Thursday provided a win for TSW, when three Supreme Court judges sitting as the Court of Appeal found that earlier rulings against the forensic science company were wrong.

The dispute between the two parties arose in 2013, after TSW decided to move out of UWA and establish its own premises at Bibra Lake.

That was six years after Cameron Scadding, Allen Thomas and John Watling, who were all employees at UWA’s centre for forensic science, established TSW.

UWA’s then vice-chancellor, Alan Robson, approved the formation of TSW, which undertook consulting and analytical work related to fingerprint technology and pattern recognition.

The dispute with UWA centres on the period between 2009 and 2013, when TSW Analytical used university facilities and staff to support its commercial operations.

The university launched proceedings in November 2013, alleging TSW had failed to pay $696,000 owing under a research agreement.

One month later, UWA entered judgement against TSW in default of appearance.

A deputy registrar and Justice John Staude subsequently upheld that ruling, with both finding TSW had no arguable defence.

TSW took the matter to the Court of Appeal, which last week set aside the default judgement and granted the company leave to defend the action.

In doing so, the appeal judges were critical of UWA, saying it appeared to be attempting to reconstruct an alleged agreement with TSW simply using material on its files.

The dispute between the two parties has become more complex since 2013, with TSW commencing action in both the District Court and the Supreme Court claiming UWA owed it $4.7 million for recovery of expenses, including support provided to UWA students.

“This shifting of ground demonstrates an uncertainty on UWA’s part as to the arrangements between them,” the appeal judges found.

They concluded this was entirely explicable in the absence of any document clearly spelling out the terms of the relationship with TSW.

They also rejected UWA’s submission that there was a clear, unequivocal consensus between the parties about the charging of services.

In supplementary observations, Justice Robert Mitchell criticised the basis for the earlier court rulings, saying the default judgement against TSW should have been set aside.

“The precise nature of the relationship between TSW and UWA, and the arrangements by which UWA staff worked as TSW’s ‘personnel’, is largely undocumented and opaque,” he found.

“Writing to TSW on 3 March 2010, UWA’s senior deputy vice-chancellor observed that there ‘appears to be some ambiguity about the relationship between’ UWA and TSW.

“The material produced by the parties to this litigation strongly suggests this observation to have been, and remain, accurate.”

In regard to TSW’s counter-claim, UWA told the court there were clear agreements supporting its position, but Justice Mitchell rejected this view.

“In my view, the evidence on which UWA relies falls short of unequivocally establishing any firm understanding or agreement that the pleaded benefits were to be provided by TSW without charge,” he found.

“Nor does the evidence unequivocally establish that, objectively, TSW did not expect to be remunerated for the benefits.”

Justice Mitchell observed that TSW’s claim appeared to face a number of significant difficulties, but found the company should have an opportunity to present its case.

Commenting on the management of the case, Justice Mitchell was highly critical of the way in which it has proceeded.

“The years taken to determine whether TSW had an arguable defence would have been more productively spent by the parties and the court working towards determining whether or not the defence was actually made out,” he said.

“Primary and appellate litigation about what is arguable can result in considerable wastage of time and resources while the issue is resolved.

“The summary determination of proceedings also risks injustice to the unsuccessful party who is denied a full opportunity of presenting that party’s case.

“These considerations inform the court’s general approach of summarily determining contested questions only in the clearest of cases, where one party can demonstrate that the question will certainly be resolved in their favour.

“Parties considering making an application which depends on establishing the absence of any arguable case or defence should consider the risks involved before embarking on the exercise, in which they bear a heavy onus.”