After a middling result in a national ratings guide out this week, the University of Western Australia has dropped slightly in the latest Times Higher Education World University Rankings. 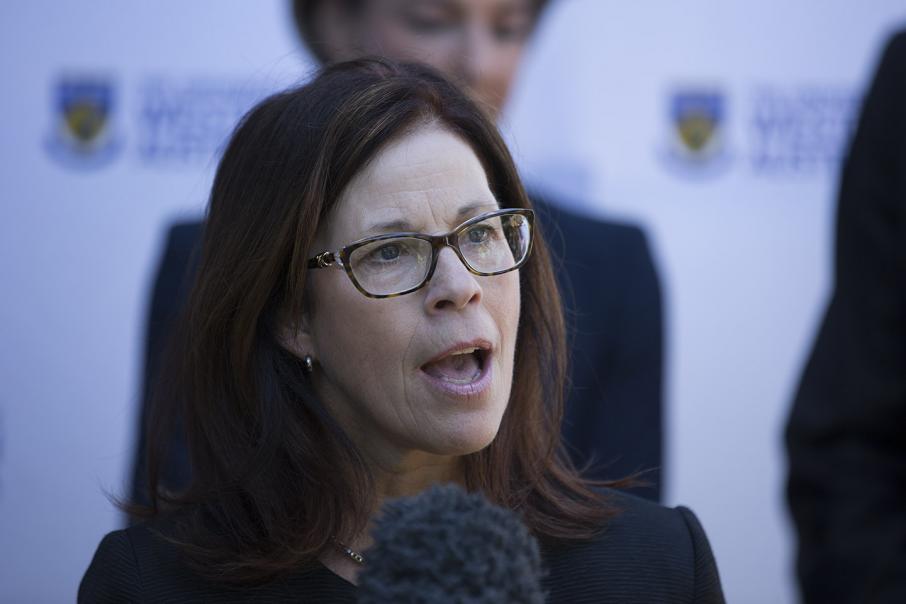 After a middling result in a national ratings guide out this week, the University of Western Australia has dropped slightly in the latest Times Higher Education World University Rankings.

UWA improved its rating for income and international outlook and remained steady on its teaching score, while research and citations lost ground.

The university was ranked 7th among 35 Australian higher education institutions and remains the top-ranked in WA.

“We need to discuss strategies to ensure that government policies are aligned with improving the international standings of Australian institutions,” Professor Freshwater said.

Curtin University registered an improvement from last year to be ranked between 301st and 350th.

That result was driven by higher rankings across international outlook, industry income, citations and research.

“The THEWUR ranks the world’s top research-intensive universities based on their teaching, research, knowledge transfer and international outlook and I am delighted that Curtin continues to further strengthen its role as a leading global university,” Professor Terry said.

Murdoch University remained steady with its ranking between 401st and 500th, with a decline in international outlook and teaching offset by increases in research, citations and income.

Having performed strongly in the Good Universities Guide 2019 yesterday, Edith Cowan University remained the lowest ranked institution in WA according to the Times rankings, at 501st to 600th.

ECU has registered in the same band since 2016.

The Joondalup-based university recorded an increase in research, citations, industry income and international outlook, while its teaching fell from last year’s result.

Oxford and Cambridge universities retained their overall positions of one and two respectively in the 2019 rankings.

The rankings come one day after The Good Universities Guide showed the University of Notre Dame Australia and ECU as the top-performing higher education institutions in the state.

Notre Dame does not feature in the Times rankings.