The University of Western Australia has big plans for its newly established Public Policy Institute, with hopes its research will have a powerful, real-world impact. 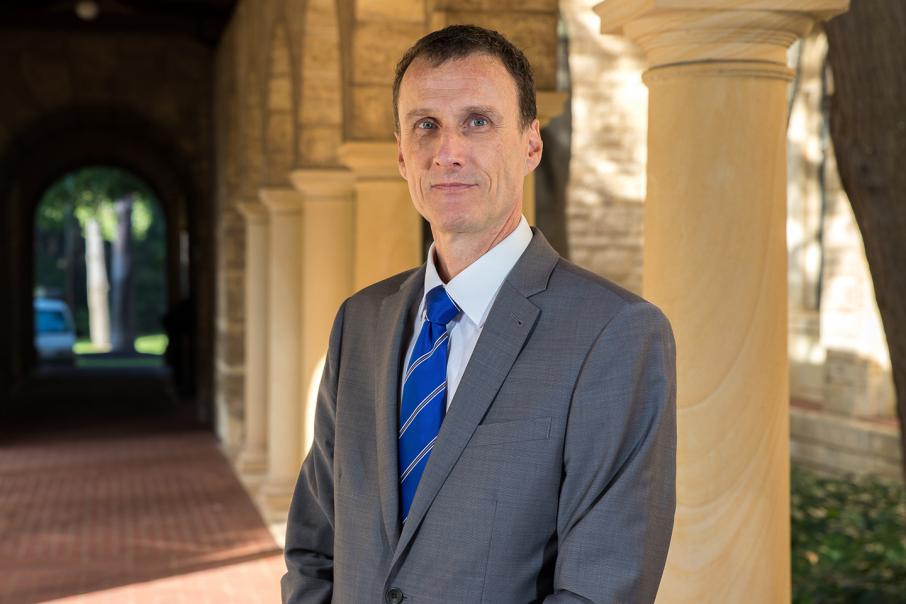 David Norman says UWA will promote the real-world impact potential of its research.

The University of Western Australia has big plans for its newly established Public Policy Institute, with hopes its research will have a powerful, real-world impact.

“A lot of academic work sits in an academic world,” said Mr Norman, whose experience in policy includes work in the UK on higher education reform.

“It gets published in peer-reviewed journals, and that’s what academics are rewarded for.

“Sometimes when you’re on the other side of it (policy making) you’re lacking information to make decisions, or you don’t have what you feel might be the best information.

“There’s a disconnect at times between the insights and research findings universities are producing every day and the availability of that information for decision makers.”

The Public Policy Institute will be chaired by former foreign affairs minister Stephen Smith, a backer of the proposal, who has had his share of decision-making experience.

An example of previous impact generated by UWA was its support of the addition of folate into bread, Mr Norman said.

“All bread in Australia is fortified with folate which reduces the incidence of birth defects,” he said.

“So there’s a science element of this but there’s also a policy part of it, too, somebody has to make a decision that’s what what we should be doing.”

Planning choices, such as greater use of infill or suburban hubs in places like Joondalup, were another example.

“Those are areas where departments have to a large extent done their own thinking; with cuts to the civil service, they’ve got less capacity than previously to do it,” Mr Norman said.

“We’ve got academics who are active in those areas and have a lot to say.”

Ultimately, he hoped the institute could play a role in policy debate around the Indian Ocean Rim, with only two other universities in the global top 100 in the region.

Other university-backed organisations devoted to driving policy debate include UWA’s Perth USAsia Centre, while Curtin University has the Curtin Bankwest Economics Centre and is part of the Australian Housing and Urban Research Institute network.