Several former defence ministers, including Stephen Smith, Kim Beazley and David Johnston, have lined up to serve as board members of UWA’s newly minted defence and security institute. 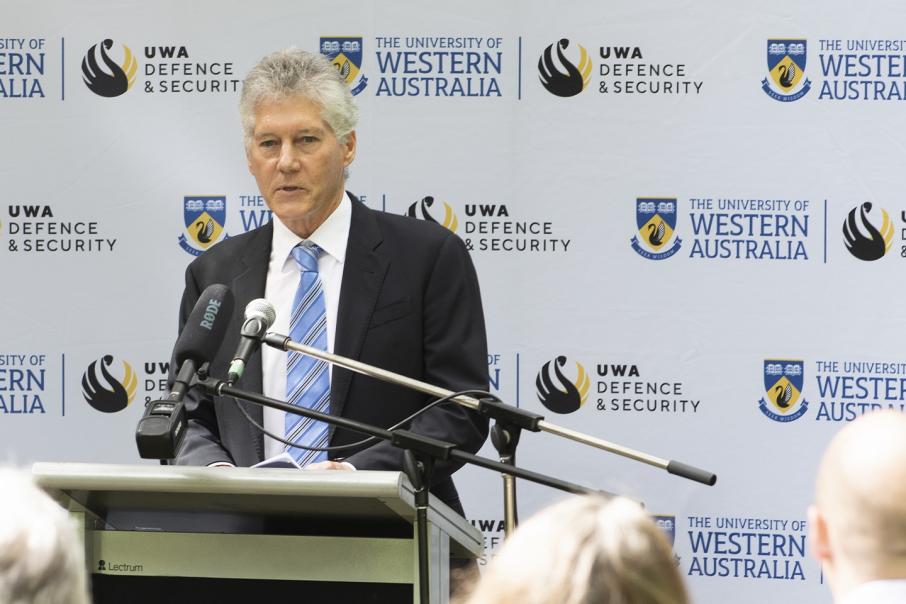 Several former defence ministers, including Stephen Smith, Kim Beazley and David Johnston, have lined up to serve as board members of the University of Western Australia's newly minted defence and security institute.

The institute, which aims to expand the university’s academic research of defence issues and deepen relationships with industry, has been in the works since mid-2010s and was officially launched this morning.

It follows the university having received a $1.3 million grant this past year for the creation of a defence and security program.

That program has since has since secured four more funding grants.

Peter Dean, who leads that program, will serve as director to the newly formed institute, while Professor Smith will serve as chair.

Professor Dean today said the Indian Ocean was core to the development of Australia's strategic region.

“Western Australia is now on the frontline of Australia’s defence," he said.

Vice-chancellor Amit Chakma said the university was determined to make its closeness to the Indo-Pacific region an asset.

“The UWA Defence and Security Institute brings together our existing capabilities, activities and experience, allowing us to better understand some of the complex and challenging issues we face to ensure Australia’s wellbeing and defend its national interests,” he said.