Former Wesfarmers boss Trevor Eastwood has stayed out of the limelight since exiting Perth’s corporate scene, but has broken his silence to publicise his largest-ever philanthropic donation. 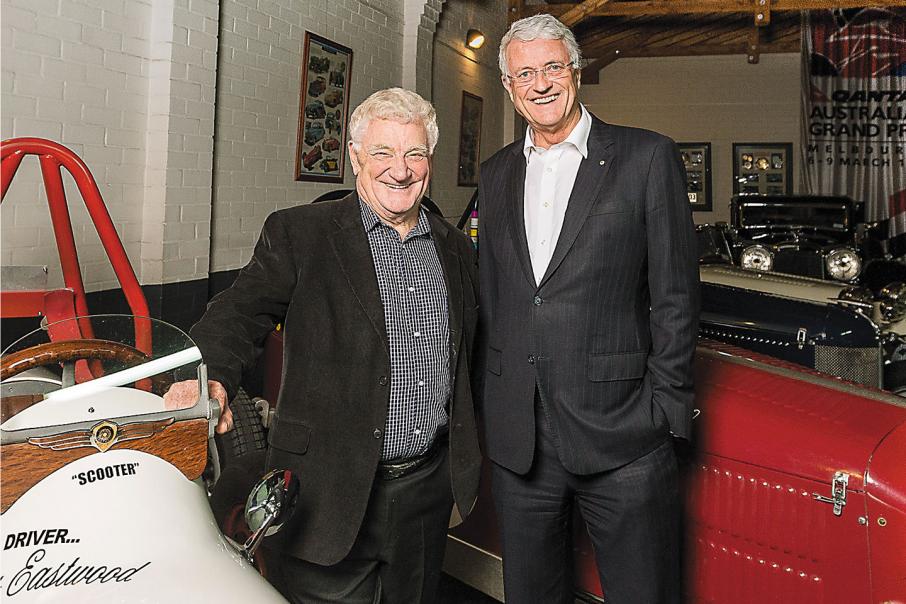 Former Wesfarmers boss Trevor Eastwood has stayed out of the limelight since exiting Perth’s corporate scene, but has broken his silence to publicise his largest-ever philanthropic donation.

Mr Eastwood and his wife, Judy, have pledged $5 million to the University of Western Australia’s New Century campaign, which recently surpassed its $400 million target.

Mr Eastwood told Business News he has supported many causes, mostly in education and the arts, and like many philanthropists has not sought recognition.

“I give every year, in some cases quite sizeable amounts,” he said.

Mr Eastwood initially made a one-off $500,000 donation to the UWA campaign before committing to a 10-year pledge to his old university.

“It’s something I do in consultation with the family,” he said.

“I say it’s the kids (giving), too, because I’m going to die that much poorer.”

In fact, the 10-year pledge includes a commitment the payments will continue in the event of death.

Mr Eastwood believes a stronger philanthropic culture has developed in Perth over the years.

“It’s part of the evolution of our society,” he said.

“The growth of our population and the relative wealth means there is a larger pool of people who can contribute.”

Another factor, he believes, is that people in Perth have become far more active in seeking donations.

Mr Eastwood has worked on several campaigns, including as patron of a $20 million campaign by the Royal Flying Doctor Service, which was the largest in WA at the time.

“It’s still chicken feed compared to what happens in the US, they are a lot more philanthropic,” he said.

The New Century campaign has reached $406.7 million in cash and pledges and will continue to the end of 2017.

Out of the $406 million, the university has already received $232 million in cash.

Prior to the campaign, the university typically obtained about $14 million per year in cash and pledges.

Chief advancement officer Jo Agnew expects the annual baseline after this campaign will be between $30 million and $35 million.

The proceeds will be used across four areas – scholarships, research projects, academic chairs, and the engineering zone (Ezone),

Andrew and Nicola Forrest’s Minderoo is by far the biggest contributor to the campaign, after pledging $65 million in 2013 and doubling that earlier this year.

This money will support scholars and research fellows at all five WA universities.